Million dollar prize money and yet no success: The biggest Esport Flops 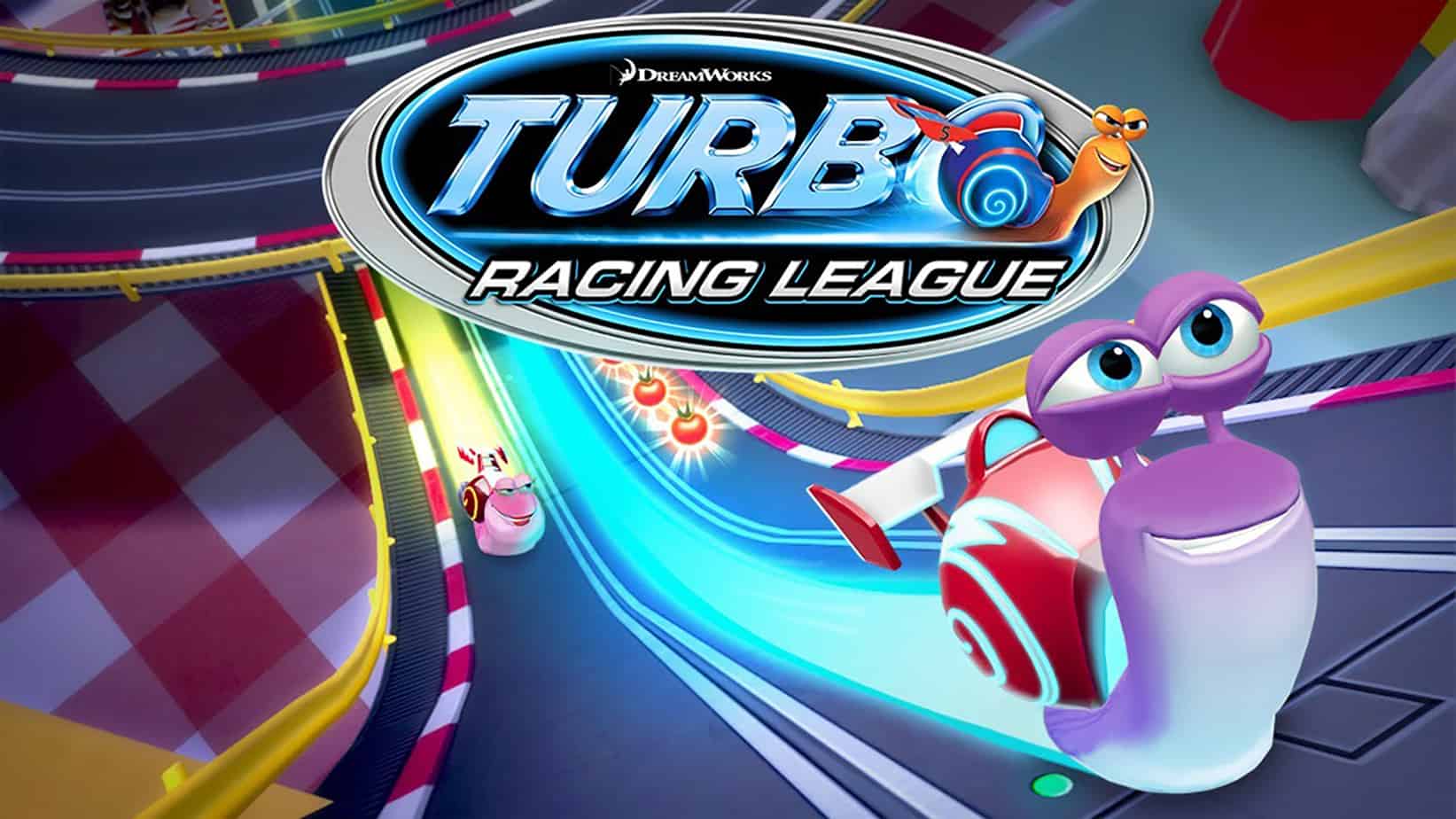 Not every game can be as successful an Esport title as League of Legends or Counter-Strike. In some games, however, the developers have invested huge amounts of money just to realize that esport is not an easy business.
One of the biggest flops in the history of Esport is, of course, the MOBA game Heroes of the Storm by Blizzard. Over $18 million in prize money has been spent on the game by the publisher as well as organizers like DreamHack.

However, after three years with no significant player numbers and few viewers following the events, Blizzard discontinued its investment in the game in late 2018. From one day to the next, Heroes of the Storm became one of the biggest Esport flops.

I'm sad to see HotS esports support going away, but honestly I'm surprised it lasted this long. It never seemed sustainable. I obviously don't agree with how/when it was done, but I'm sure there's more to the story than I know.

Besides HotS, H1Z1 is also one of the most spectacular failures. The H1Z1 league, which was brought to life by the publisher Daybreak Game, only lived for six months before it closed down again. The developer did not manage to play the first season completely, instead the fun was over after the second split.

The league had committed to pay $200,000 to all teams per tournament. This promise was not kept, however, and the league cancelled the contracts and ceased operations.

A representative of the league denied at the time that the reasons for the end were financial problems and said: “The scholarship payments to the teams had nothing to do with the decision not to continue the league”.

Who would have thought snail racing would be a flop?
Whoever spends a million dollars in prize money expects their title to receive more attention. But that didn’t work out for the Turbo Racing League game. The arcade racer in which you crawl around with slugs could not find a large following. The fact that the league was then put on ice probably surprised hardly anyone.

Of course, there are numerous smaller titles that, despite huge prize money, do not manage to appeal to a large audience. Another such title is the trading card game Shadowverse. A total of more than three million US dollars have already been invested in the game, but it is not successful.

Last year, the World Grand Prix alone received almost 1.4 million US dollars. But Shadowverse is not a complete shot in the dark. While the PC version is now only played by a few, the adaptation for smartphones and tablets is currently booming in Japan.

Batman versus Superman as Esport?
Hardly any other game with esport ambitions could boast as many well-known names as Injustice 2. The game concept is also easy to understand and appealing. Players can slip into the role of various heroes and villains from the DC universe and then get into the thick of things in a fighting game style.

Even bigger organizers like ELEAGUE believed in the game and invested prize money and resources. But over 800,000 US dollars later, the title is now considered one of the big Esport Flops.

That games like Counter-Strike manage to captivate and thrill fans for over twenty years is not self-evident. Other games also tried to build up a fan community early on with large prize money.

So also Painkiller. In fact, the game belonged to the popular Esport titles for a while. Events were among others hosted by the Cyberathlete Professional League (CPL). In 2005 the CPL World Tour Finals paid out over 500,000 US dollars. It was also the last and biggest event of the game.