Home League of Legends Big ADC Nerf? Mobility in LoL will be restricted 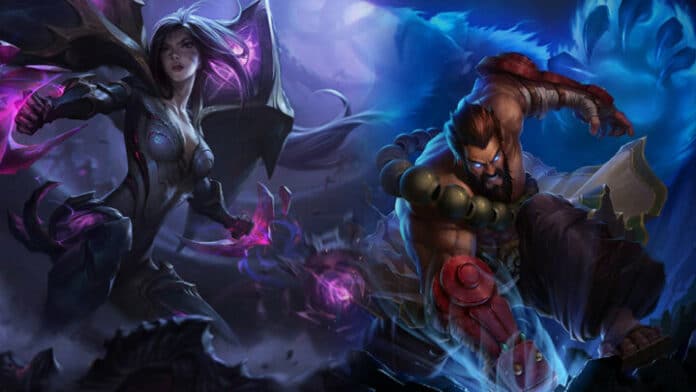 Riot Games is planning some movement speed adjustments and mobility nerfs in League of Legends. The changes initially only affect the items – but thus also indirectly affect champions who make use of the items

The otherwise so mobile AD Carries and Junglers could soon expect significant slowdowns. This is because Riot Games is announcing major movement speed adjustments in League of Legends. The changes are initially related to certain items and will be tested on the PBE server from Wednesday.

The 11.13 Mobility changes we've been talking about should hit PBE tomorrow, and so we wanted to share out the changelist.

We took each item's win rates into account when making this evaluation, and so some of these are buffs, some are nerfs, and some are power neutral. (1/2) pic.twitter.com/gpJ5tHGhtp

As Jeevun “Jag” Sidhu, LoL’s lead game designer, announced on Twitter on Tuesday morning, a large part of the movement functions in League of Legends will be adjusted in the patch after next. The development team is first looking at the movement speed items and is keeping its options open to rework some of the affected champions afterwards.

Movement speed will be reduced, Stridebreaker will lose Dash

As the tweet indicates, some of the items will lose some of their speed. Considering the relevance of mobility in the game, this is not surprising. Especially the affected Mythic Items like Stridebreaker or Galeforce have had too much influence on the meta for a long time and especially made the Bruiser class very mobile as a result. 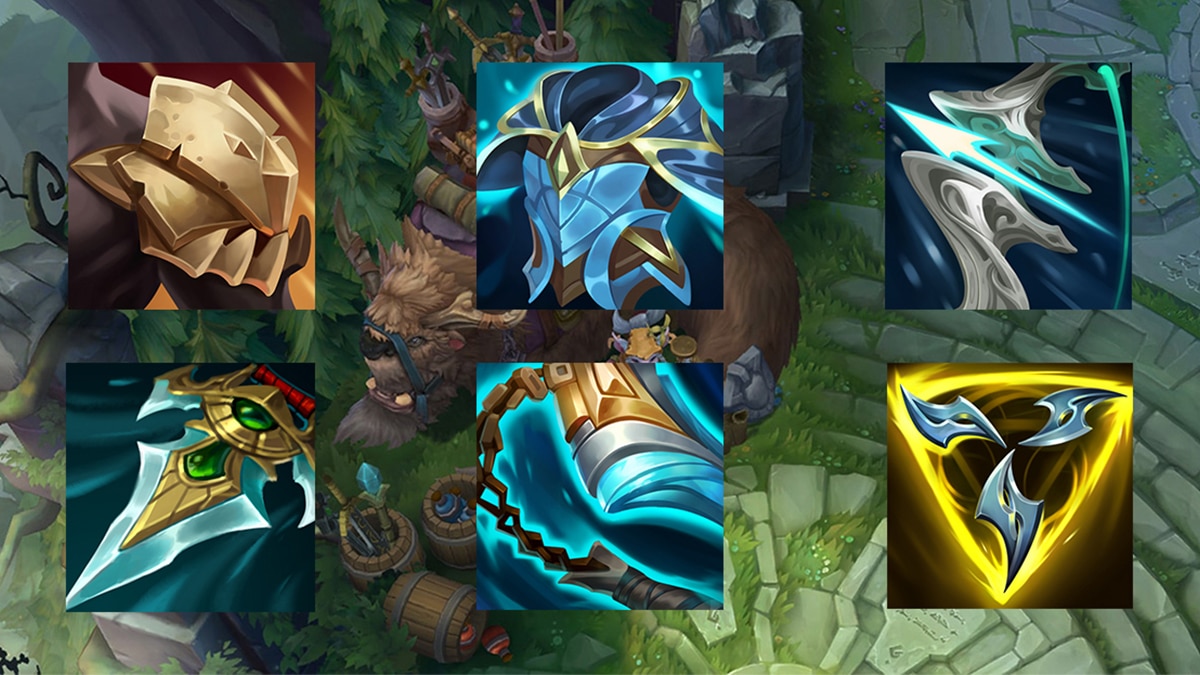 The item Stridebreaker is probably the most affected by the adjustments. Movement speed is lost as well as the often vital Dash. At least it’s not all bad. Because the slow of the item activation is improved and twice the amount of life is awarded.

Prowler’s Claw can only be used on champions

For some champions the change of the Prowler’s Claw will be painful. Since you can now only target enemy champions with the item’s Active ability, some outplay potential is lost.

The items Black Cleaver and Trinity Force as well as Lich Bane and Cosmic Drive also lose only part of their movement speed. Especially as they also compensate for this loss by increasing another value, such as Life, Attack Damage or Ability Power.

The items Nimbus Cloak, Shurelya’s Battelsong and Galeforce, on the other hand, go empty-handed and have to lose speed without getting anything back in return. This means that ADCs like Kai’Sa and junglers like Udyr are particularly affected by the changes, as some of the items are intended for the nimble roles.

Force of Nature with new feature

Force of Nature is supposed to counter the mobility difficulties. It is true that Riot Games is removing the ability to build up magic resistance and movement speed. However, Force of Nature now restores 8 percent of the maximum health as soon as you are immobilised. 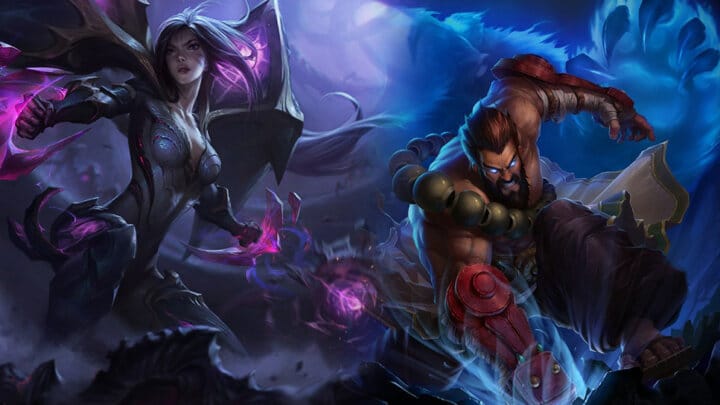 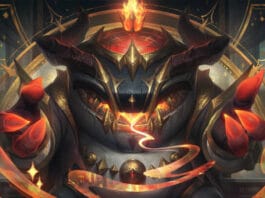 A teleport every 20 seconds – Is Tahm Kench about to... 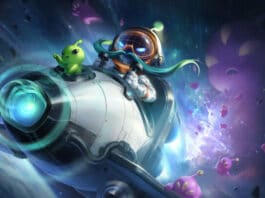