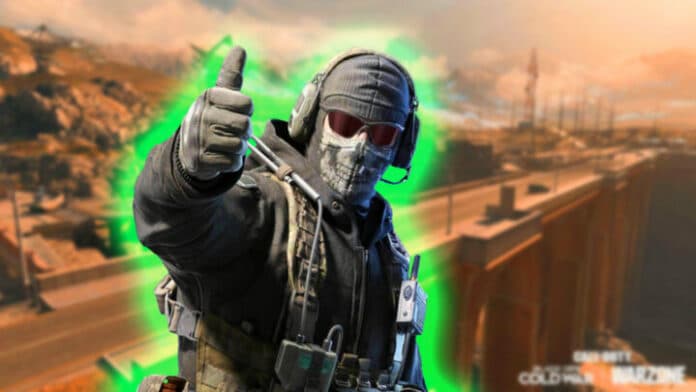 Warzone has always had balance problems since release. So the patches didn’t make sense and there was almost consistently a weapon that was either overpowered or broken. But for a few weeks now there has been one good patch after the other.

In the past, there were always moments when Warzone was simply unplayable. Of course you could open the game and start a round, but then it was never really worth it. Completely overpowered weapons or broken game mechanics caused a lot of frustration and led some players to uninstall the game.

But since a few weeks Warzone is really fun again. The game is quite balanced at the moment and the developers even announce that they will continue to pay attention to this in the future. But what has changed now?

While Raven never really had patch notes in the past, the developers are showing themselves to be very exemplary right now. Detailed descriptions of why certain weapons are generated or get a buff as well as bug fixes for problems that have been in the game for a long time are the norm here.

Some mechanics that players have been complaining about for a long time have also been changed. Also, very powerful weapons that have been at the top for a long time, like the Amax, have been generated. The good thing is that the weapons are still playable well after the nerf and the game is generally a bit more balanced. 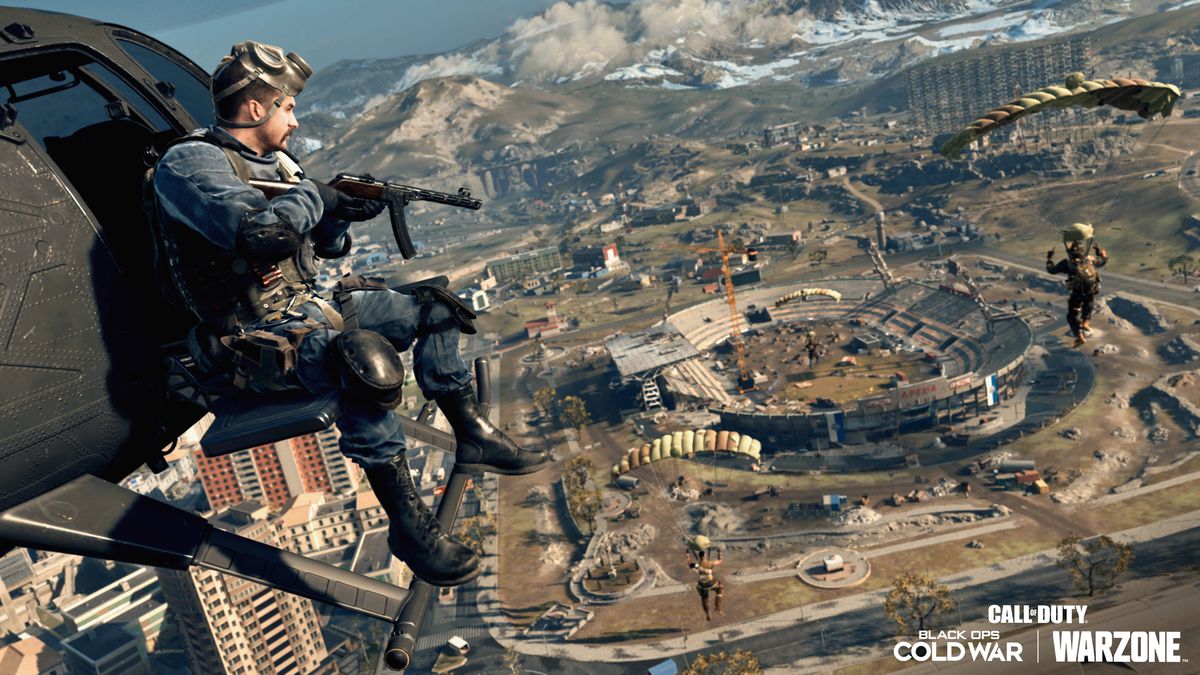 Raven is also holding back a bit on big updates. So the new weapons are not directly meta at release because they are completely overpowered. In the past, this has happened time and time again, resulting in a so-called “power creep”.

In a power creep, new things are always more powerful than anything that came before. In PvE games this is normal and not a problem, but in a game with PvP it is devastating. For example, many players complained that you died way too fast in Warzone because you didn’t have time to react at all.

Now Warzone is feeling its way. So the new weapons were even a bit too weak at release. After some buffs and changes, however, they are now among the top performers. Here, the developers did not immediately bring a big buff, but several smaller revisions.

These weapons also have their advantages and disadvantages, so that other weapons also have a chance. In general, you have a lot of choice at the moment as far as the loadout is concerned. We hope that there will be a lot of transparency from the developers in the future and that Warzone will remain balanced.