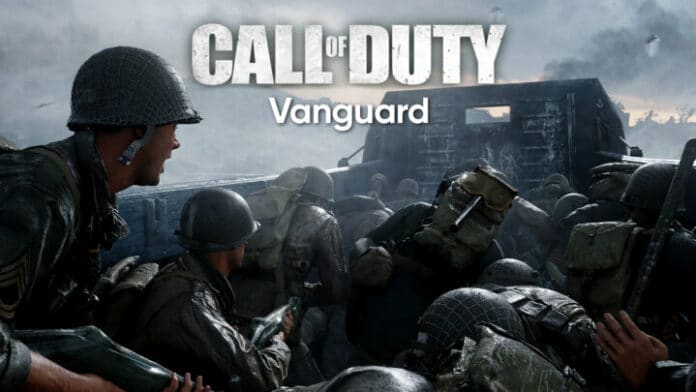 After the rumours about CoD 2021, the name Vanguard is now certain. The game is said to be closely interwoven with Warzone from the very beginning

To coincide with the release of the Battlefield 2042 trailer, there is also new information on the upcoming Call of Duty. CoD Vanguard, developed by Sledgehammer Games, is to be released this year after all, despite all the rumours. Nevertheless, the title is not to be seen at E3, as the website VGC reports.

Vanguard is said to run on the same engine as Modern Warfare 2019, on which Warzone is also based. This should make the integration of the new title much smoother than it was with Cold War.

It is also known that Vanguard will come as a complete package with campaign, multiplayer and zombie mode – just like Cold War. The release of additional content should nevertheless be much easier for the developers than in the Treyarch title due to the technical overlap with Warzone.

So Battle Royale will now become a permanent part of the franchise. Whether the regular multiplayer will also benefit from this remains to be seen.