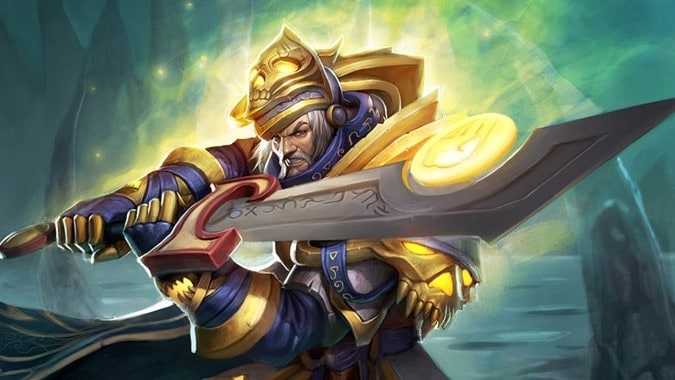 Which tank class in WoW packs the best and deals the most? We tell you who will be ahead in the pre-patch and at the release of Shadowlands.

We’re just over two weeks away from the release of World of Warcraft: Shadowlands, the latest add-on for Blizzard’s MMORPG franchise, which will take WoW fans to the realm of the dead, the eponymous Shadowlands.

Not only will we learn what Sylvanas and the mysterious Jailer are up to and how the story will continue after the destruction of the Crown of Dominance, there are also numerous mythical keystone dungeons and raids waiting to be conquered again in the endgame – and it helps to choose a strong class.

Having already looked at the strongest DPS and the best healers, today it’s the tanks’ turn.

This is what has changed in the pre-patch

Tanks have several tasks in World of Warcraft: They have to hold the aggro, i.e. the attention of the bosses, then pull the nasties into the right position behind them (to deflect area-of-effect attacks away from the raid group, for example), and also reduce incoming damage as much as possible to relieve the raid’s healers.

First, let’s take a look at how much damage the six different tanks can deal: With the release of pre-patch 9.0.1, the DPS numbers here have been shaken up quite a bit.

The Protection Paladin benefits the most in the pre-patch, as its area damage has received a big buff – all other tank classes have had their AoE attacks significantly weaker since the 9.0.1 update, as the powerful Verdebnise effects are now a thing of the past and the scaling of area damage effects has been changed.

This is mainly due to the azerite bonus Decree of Light, which deals Holy damage to all surrounding enemies if the Paladin uses his resource Holy Power while the buff Wrathful Retribution is active. If you use the Protector of the Righteous talent in combination with the Vision of Perfection azerite power, you can regularly lower the Wrathful Retribution cooldown to achieve an uptime of 40 to 50 percent.

The Death Knight suffers the most from the removed Corruption effects, as the Twilight Devastation perk accounted for a large portion of its damage. In addition, the Death Knight tank loses his talent Ossuarium, which granted him a free Deathblast every eight uses.

However, this talent is not completely gone, but will be available at level 58 – that is, at the release of Shadowlands. And that’s when the Blood Death Knight will be able to shine.

The best tank in Shadowlands

While the Blood DK did lose damage in the pre-patch, it’s the defensive abilities that are more important anyway – and that’s where the Death Knight will shine in Shadowlands’ first raid, Castle Nathria.

No other tank has as much control over their survival skills as the Blood Death Knight, making it the ideal choice for high-end players who want to make a difference with their personal skill.

Self-healing, which can be triggered by Death Strike in particular, remains the Blood Death Knight’s greatest strength – no other tank class can match it in this regard. In addition, there are numerous powerful cooldowns with cooldowns between 25 seconds and three minutes, which have to be used tactically wisely.

Of particular note is the Anti-Magic Zone: Blood DKs place an area that reduces the inherent magic damage of all raid members within it by 20% for ten seconds – one of the best raid cooldowns available to tanks.

With Death Grip, the Blood DK also has a unique ability that allows it to pull enemies towards it. Without giving too much away: In at least three of the battles in Castle Nathria, this ability will be extremely helpful.

If you prefer to deal damage instead of taking it: In our ranking of the best DPS, we show you which classes deal out the most damage in the current pre-patch:

If you prefer to support your guildmates with heals and shields instead, you should take a look at the list of the best healers. We will continue to expand all three lists after the expansion’s release on November 24, 2020 and update them with every important update.

COD-Mobile: the new Season 8 is live 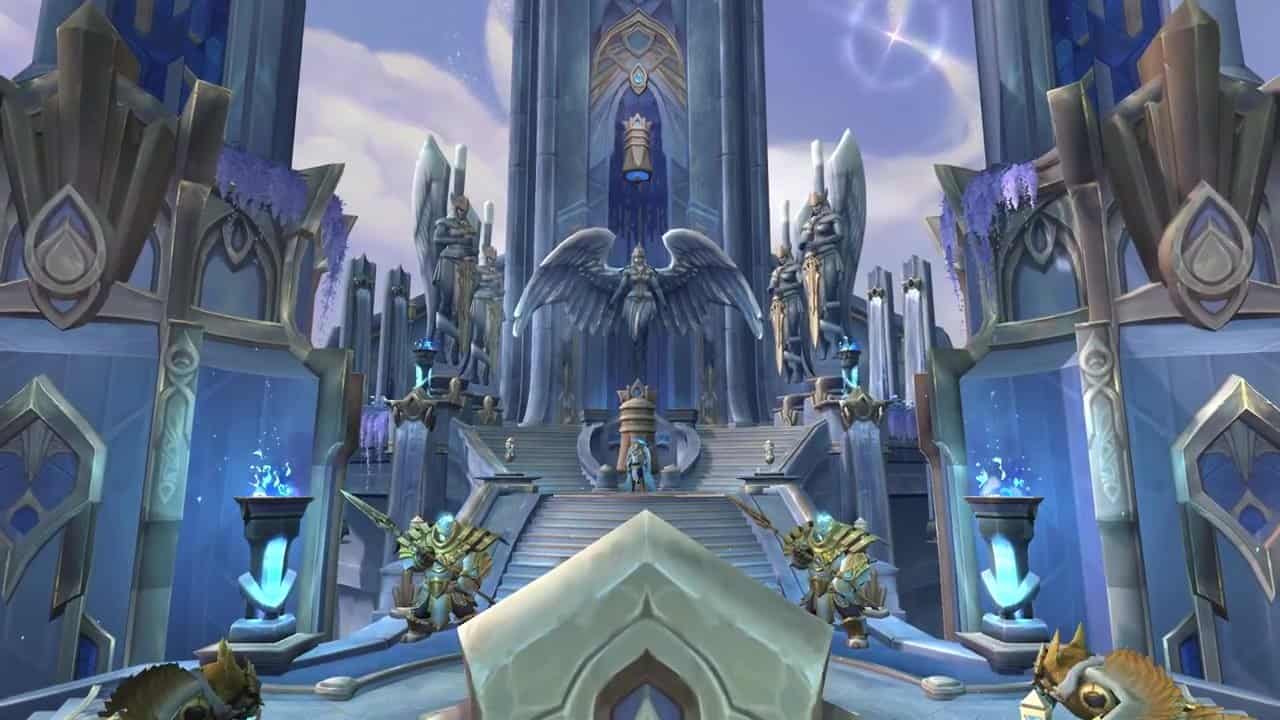 WoW Shadowlands Guide: How to master all dungeons