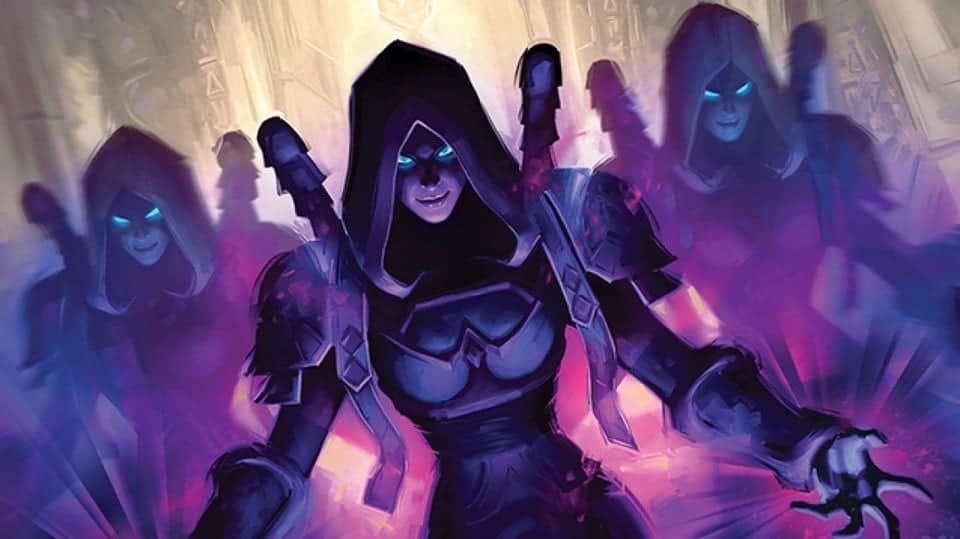 Update: Shadowlands is live and the previous DPS Ranking will be thrown over.

We will tell you which classes are especially powerful at the release.

With the release of World of Warcraft: Shadowlands, many players will be returning to Azeroth or starting from scratch in the coming days. But what is the best character to play at the moment if you want to be at the top of the damage list in the first raid on Castle Nathria?

We’ll take a look at the current damage figures and tell you which DPS classes are especially worthwhile for the release of Shadowlands.

1st Shadow Priest
The Shadow Priest uses Damage-over-Time spells (DoTs) like Shadow Word: Pain, Accusation and Vampire Touch. The class has been extensively reworked in the pre-patch and has added another DoT spell, Devouring Plague. In addition, its void form has been completely reworked. But beware: The Shadow Priest is not easy to play and only unfolds its full potential in the hands of people with good timing.

2. marksmanship hunter
The Marksmanship Hunter is the only subclass of the Hunter that cannot deal all its damage during movement. It works more like a sniper, who shoots less fast, but deals large spikes of damage with its hits from Aimed Shot. The gameplay in Shadowlands remains largely the same as in Battle for Azeroth, but the Hunter with Deadly Shot is given another strong skill.

3. infirmity sorcerer
The Affliction Wizard also relies heavily on damage-over-time spells like Corruption or Unstable Affliction. Compared to Battle for Azeroth, however, it doesn’t play much differently. The biggest change is probably the new spell Ominous Europhorsis: This spell lets your active DoT effects break out and is considered by the WoW community to be the most powerful Soul Shard Uses of all times.

Before you make your final choice, you should be aware that the shown damage values will almost certainly change again with the first major patch of Shadowlands. So don’t make your choice completely dependent on the damage numbers, even if they often guarantee you a place in raid groups. 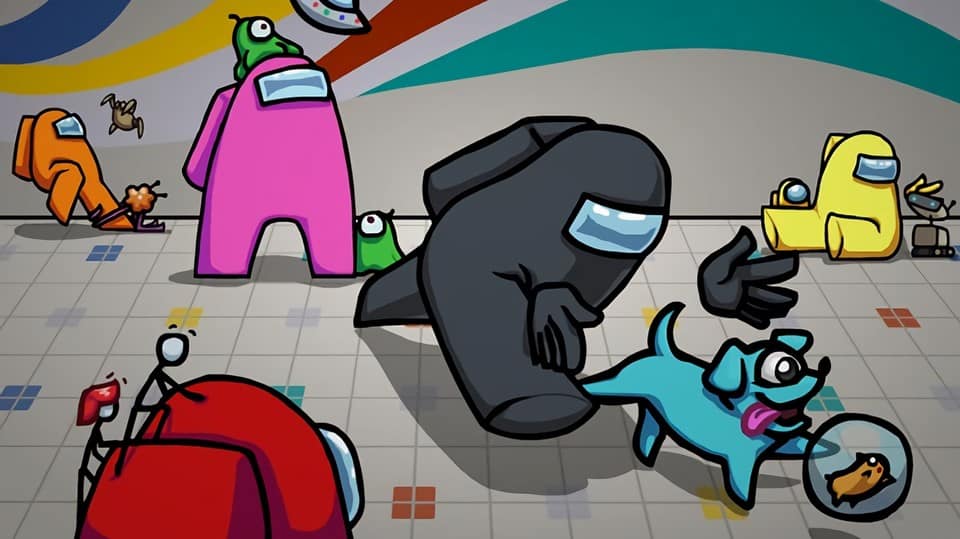 Among Us: Update could change gameplay significantly, beta test via Steam 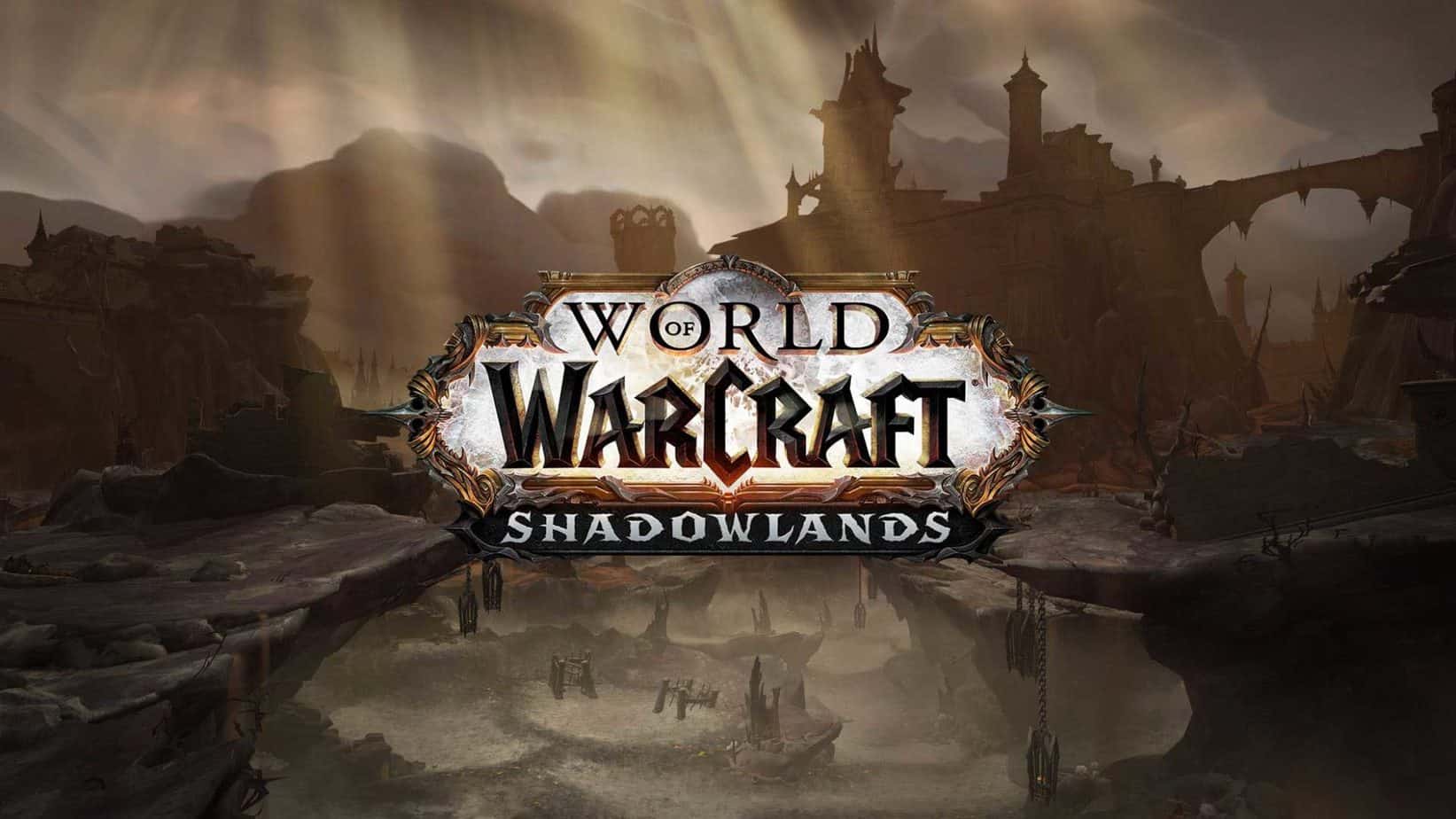