Why LoL is better than Dota 2 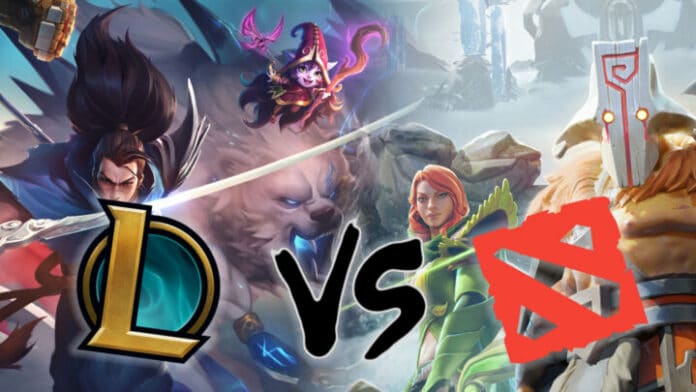 Despite the same origin game, or maybe because of it, League of Legends and Dota 2 are seen as bitter rivals. But which of the two MOBAs is the better? In this article we explain why LoL is better than Dota 2.

With 8 million daily players, LoL is the most successful MOBA in the world. It also reaches millions of players on Twitch and is even the most watched game on the platform. You could actually stop here with the comparison to its competitor Dota, because LoL is ahead in both points.

But we don’t want to be unfair, so we’d rather take another close look at the two games to finally show why LoL is the better game.

This is just one of two articles where we give our opinion and take a closer look at League and Dota. Also check out our second article, “This is why Dota is better than LoL.”

In LoL, there is a clear division of roles. The bot laner goes to the bot lane and is usually a sniper, the mid laner is a mage or assassin and of course goes to the mid lane, the jungler moves through the jungle, you know the drill. The players also play around the respective area until the late game begins.

Each player is given a clear task: the laners must win their respective lane and destroy the towers in the process, and the jungler takes care of controlling the map and supports his laners. 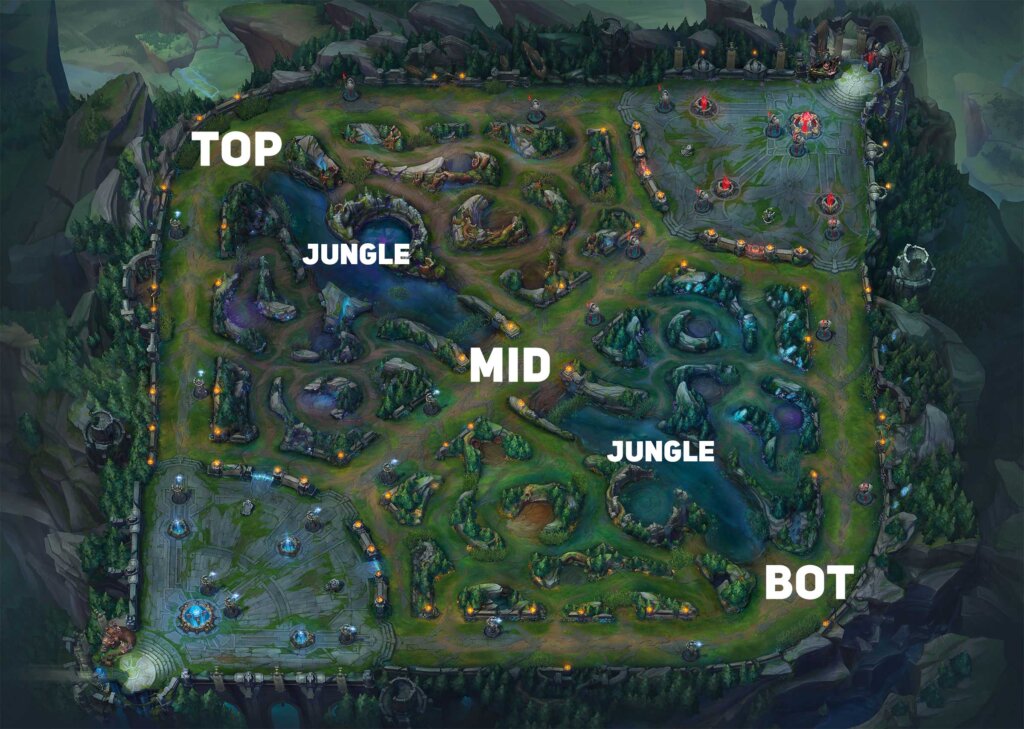 But in Dota this is much more complicated.

Everyone can take on different roles and a traditional jungler who consistently farms monsters doesn’t exist in that sense either. The playable characters are not labelled as dedicated laners, but have designations such as: Carry, Supporter, Nuker, Ganker, Escaper, Pusher and countless others. Who needs order?

This lacks a certain structure, which makes the game seem chaotic. The different classes have different tasks, but their number and flexibility make it impossible to confine them to a clearly defined lane. In LoL, there are fewer classes, but a precise structure with dedicated strengths and weaknesses ensures order in the gameplay.

It just has to be said. League of Legends is the more visually appealing game. From the presentation of the champions to the look of the map, the simple presentation is just nice to look at.

With all the trees, crystals, statues, levels and paths, the map of Dota is littered with terrain elements. As a result, you never know exactly what is passable and what is not. The separation into a Dire and Radiant half, which are functionally the same but visually completely different, only complicates this further. 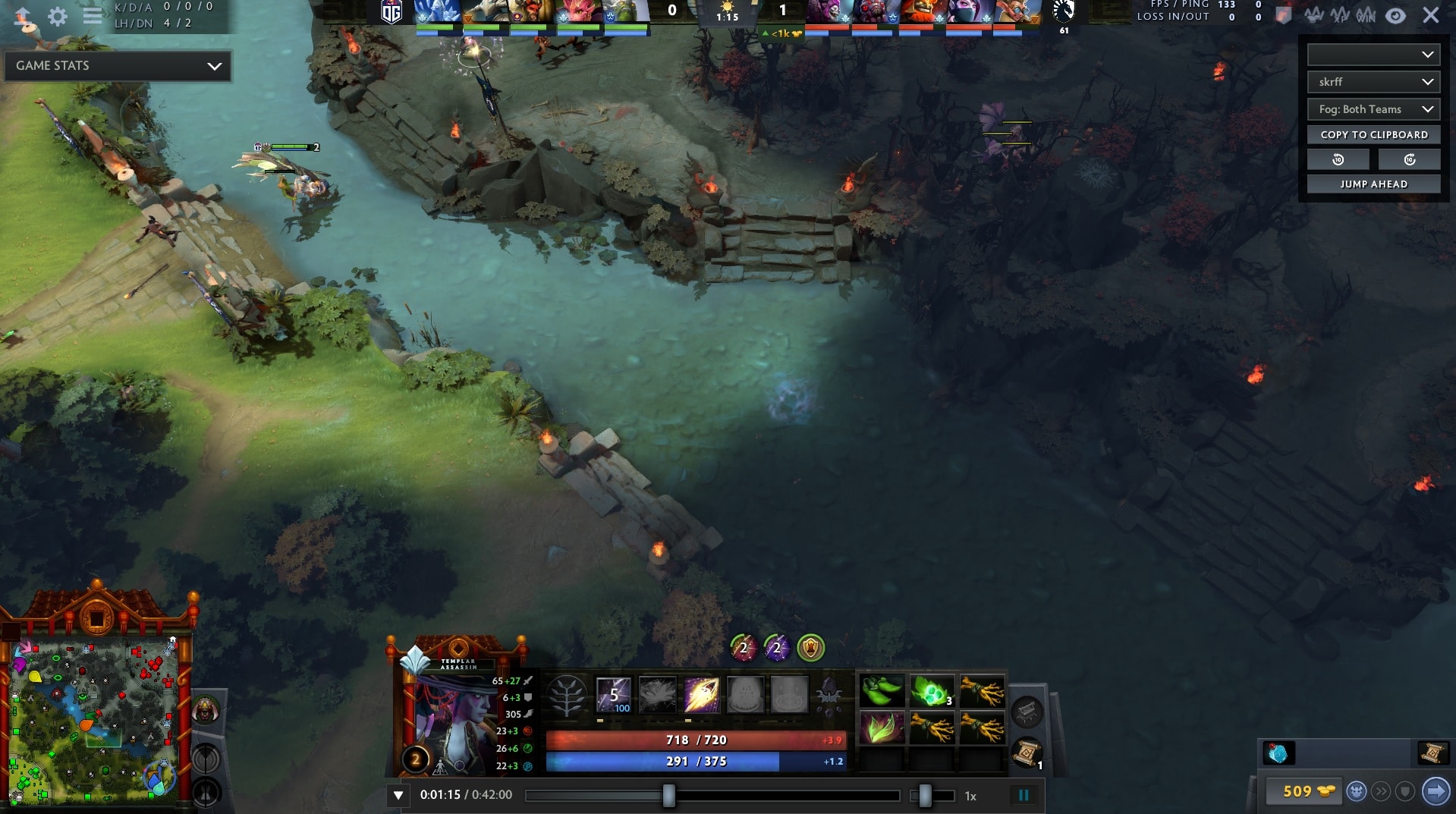 In League of Legends it is always clear where you can move and what you can interact with. Lanes and paths through the jungle are obvious at a glance and can be recognised immediately even by beginners. This clarity is important, because it is never a good sign when you have to fight against the map itself as well as the enemy team. 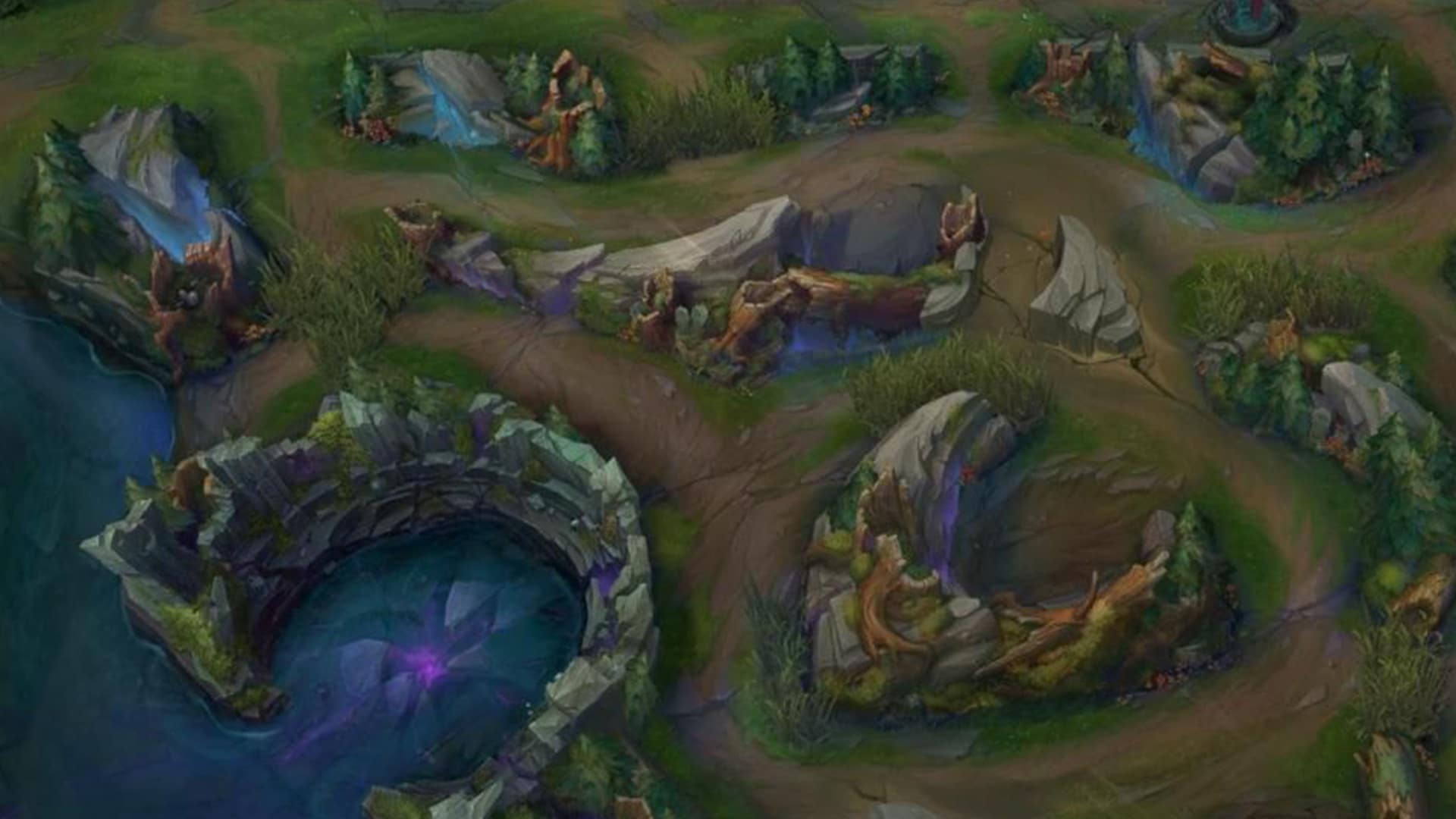 League also comes out on top when it comes to character animations. Champions show more emotion and appear more fluid, while heroes in Dota move very stiffly and immobile. You can see this immediately, for example, if you compare the two newest characters of the respective games.

While Dota’s Dawnbreaker bluntly lashes out at her opponents, LoL champion Gwen moves gracefully through the gaps thanks to her fluid animations.

While all titles in the MOBA genre have a seemingly endless learning curve, the decision of which game a player wants to learn usually comes down to ease of entry. For the aforementioned theme of clarity around the map alone, League scores. But that’s not the only thing that makes the game easier.

Dota is overflowing with mechanics that absolutely must be learned before a player can call themselves an expert. For example, in Dota you can destroy your own creeps to influence a lane. This also makes leaving a lane more punishing and makes you lose your way quickly. Of course, this brings a new strategic depth to the game, but it is one of many little things that can be a hurdle, especially for beginners.

In addition, there are no standardised line-ups and roles in Dota, which can make playing more difficult, as you cannot adjust to concrete champions and line-ups.

Weird West mixes Diablo with Skyrim, but its greatest strength is the setting

Weird West mixes Diablo with Skyrim, but its greatest strength is...