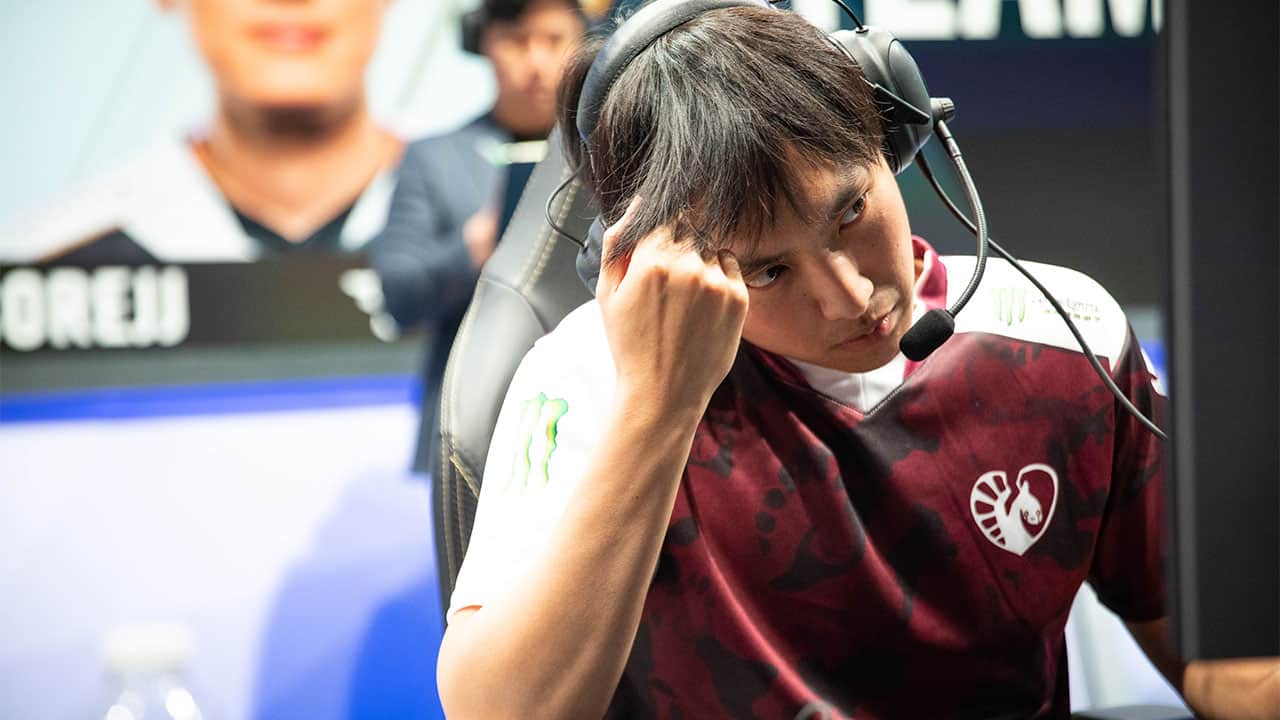 No fan of the North American LCS does not know him. After all, Yiliang “Doublelift” Peng is the record champion of the league with seven championship titles at different organizations. Nevertheless, Team Liquid has put him on the bench for now.

Rikara is being brought in to play Academy so both DL and Tactical can both focus on LCS. Tactical will start this weekend, but we’ll continue to evaluate week to week.

Tactical follows in big footsteps
Even before Liquid’s Co-CEO Steve Arhancet announced the decision, there had been some rumours about it. Team Liquid has had a rather mixed start to the League of Legends season. Despite the prominent signing of Mads “Broxah” Brock-Pedersen of Fnatic during the transfer period, Team Liquid was still in the penultimate place of the LCS just two weeks ago with a 3-6. Part of the misery was certainly Doublelifts performance, which was not convincing over the Spring Split.

Last weekend Doublelift had to take a break due to a laryngitis and Edward “Tactical” Ra from Liquid’s Academy Team was allowed to celebrate his LCS debut. This turned out to be a showcase for the young up-and-coming player. With two wins against 100 Thieves and Team SoloMid, Tactical showed a strong performance and finished the games without death on the ADC role.

Happy with the 2-0 weekend, I felt much better on stage today, grateful for this opportunity to showcase myself along with my awesome teammates.

Demands and rumours quickly became loud, who wanted to see Doublelift on the bench. Finally Team Liquid managed to jump to third place in the table. Yesterday the team announced that Doublelift will be the reserve team for the time being. Tactical will also start this week for Team Liquid and the ADC place at Team Liquid will be reassigned from “week to week”.

I'm benched because I had no motivation until very recently. Being sick and unable to compete gave me my passion back, but too late. I'm sorry towards every one of my teammates and I'll be working from now on to regain their trust.

He himself freely admitted that he had a motivation problem during the season. Only his illness had brought back his passion and he would do everything in his power in the future to regain the trust of his teammates.