GTA 5: Impressive 4K video shows what a Definitive Edition could look like 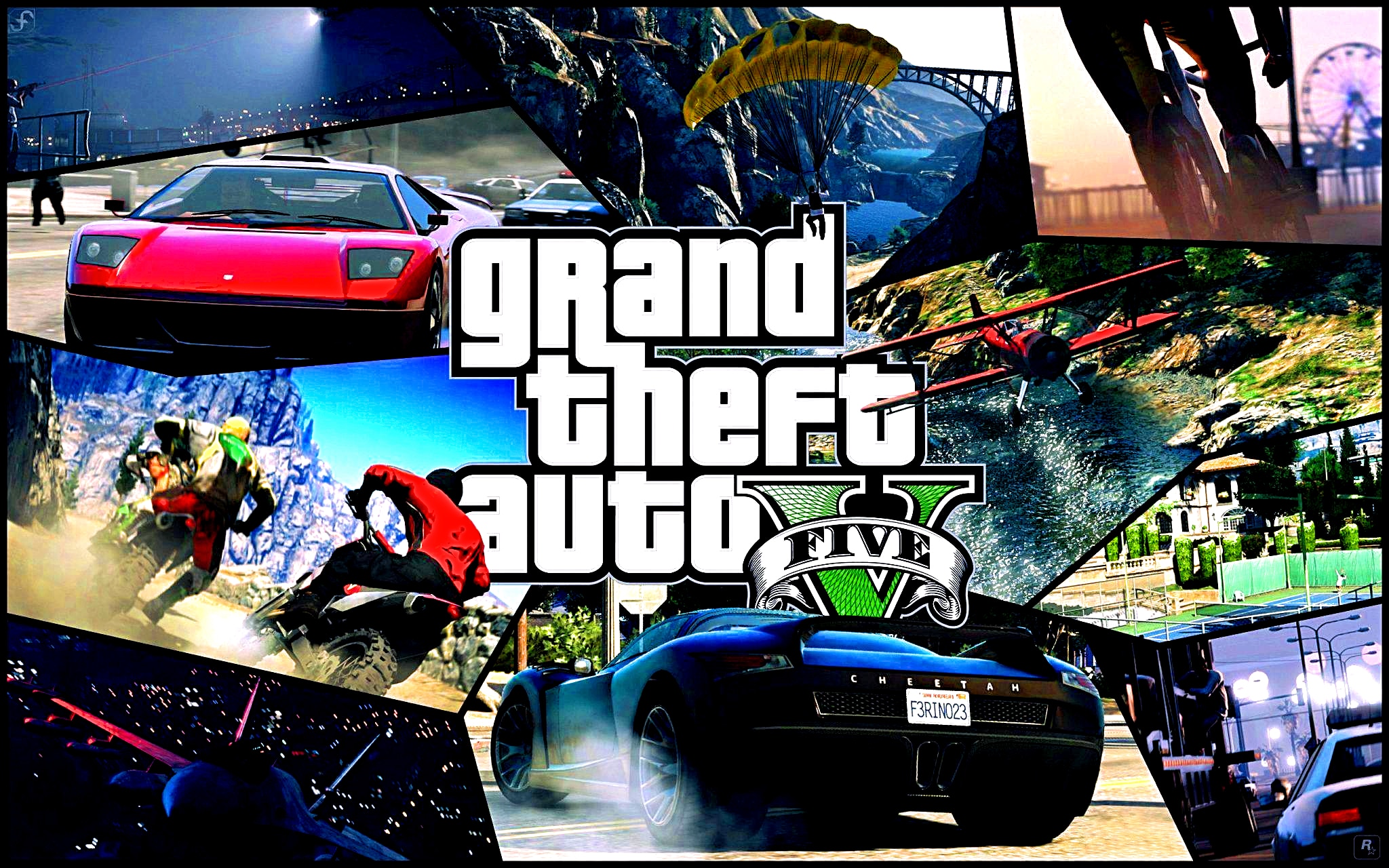 Modders give a preview of what a Definitive Edition could look like. A mod shows graphical improvements on a high level.

The mod GTA V: Definitive Edition for the now nine-year-old Grand Theft Auto 5 wants to anticipate what Rockstar itself might have in mind in the future. After all, a remaster for the old GTA Trilogy has also been released in the meantime, but it had to take a lot of criticism due to technical shortcomings.

With the mod by BadassBaboon, the much younger GTA 5 is also supposed to get a glossy polish. And it’s something to be proud of! Several graphical elements of the game have been improved, from detailed streets to natural terrain and atmospheric neon lighting.

The trailer from the modder shows a vivid before/after comparison between the vanilla and modded version:

Surely there are graphics mods for GTA 5 like sand on the Vespucci beach, nevertheless this mod might be interesting for graphics-savvy gamers, as it offers so many improvements in a handy package.

Among other things, the mod includes:

The mod is reminiscent of the holistic approach given to next-gen releases these days. But there is a catch.

Modder BadassBaboon wants to be supported in return for advance access to the beta version on (Patreon). Several mods are offered there, including the L.A. Roads mod, which is also included in GTA V: Definitive Edition and replaces the streets with more realistic Los Angeles-style versions. The trailer also shows the difference to Vanilla very clearly.

Whoever wants to download the mod GTA V: Definitive Edition with the L.A. streets has to choose the highest supporter level and contribute 14 euros per month.

Meanwhile, the official GTA Remaster trilogy has us wondering:

GTA Remaster Trilogy: Higher system requirements than GTA 5, but why only?

Horizon Forbidden West: A look behind the scenes

Horizon Forbidden West: A look behind the scenes

For a long time we have been talking about the changes within Horizon Forbidden West. Now it's time to...
Read more
General

After Life is Strange: True Colors continued to tell the story of the series, we are revisiting its beginnings...
Read more
General

Developer IO is drawing a lot of ire from gamers after the Steam release of Hitman 3. Main reason:...
Read more