The future of e-sports: Franchise leagues take over the market 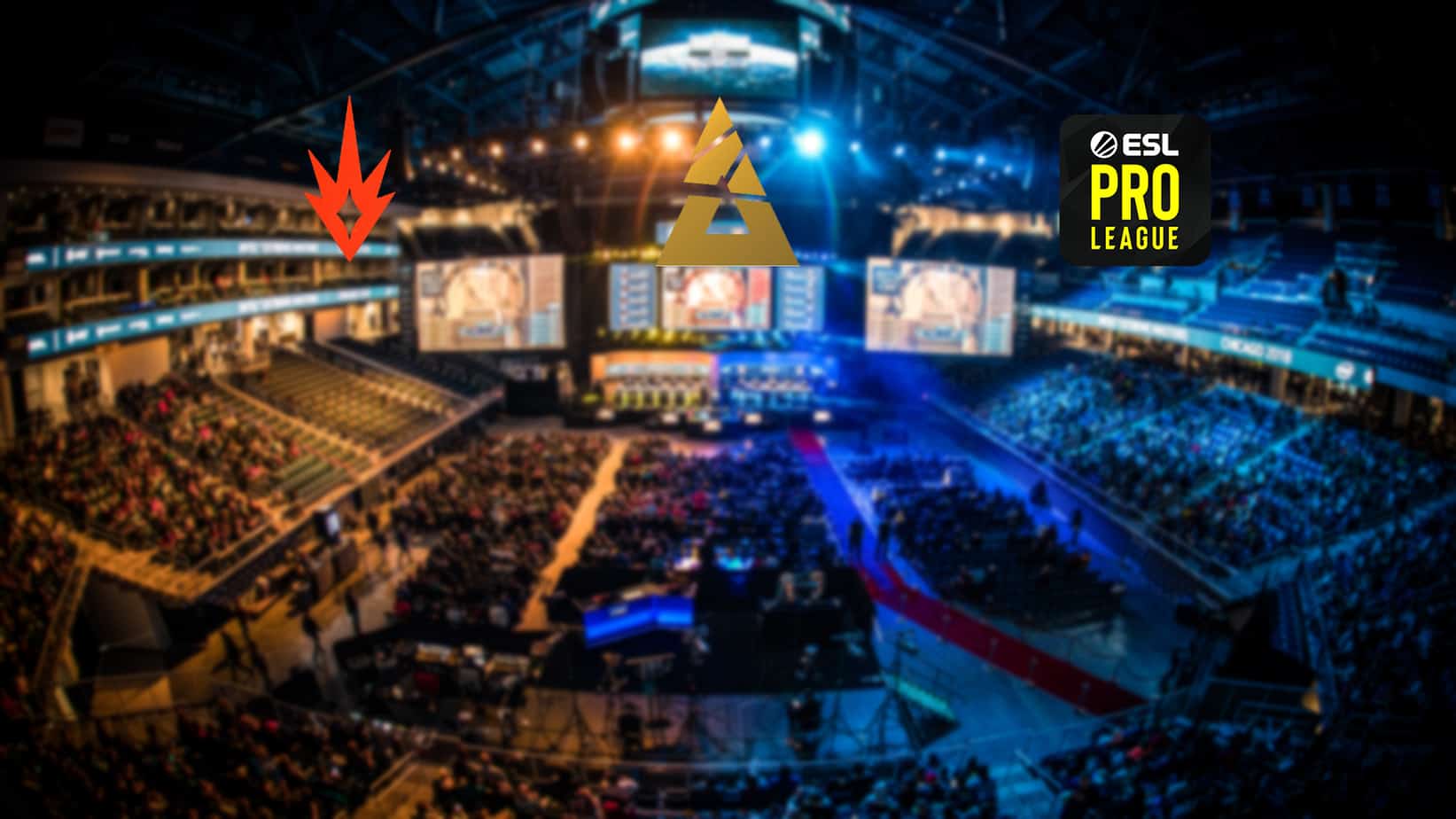 Franchise leagues on the advance: The trend that tournament organizers will increasingly rely on exclusive rights and franchise systems will continue in 2020. The newcomers to the system are the ESL Pro League and the Flashpoint League.

In recent years, the franchise leagues of League of Legends and Overwatch have developed into a real success model for participating teams. In the meantime, Blizzard has also adapted Overwatch’s league system for call-of-duty and sold the slots for $25 million according to ESPN.

The franchise principle has now also arrived in Counter-Strike. After BLAST had already taken the lead last year, ESL and Flashpoint are now following suit. Both the ESL Pro League and the Flashpoint league, which is played in cooperation with Faceit, have built franchise elements into the leagues to bind teams in the long term.

Flashpoint and ESL in the battle for exclusivity
Flashpoint has secured ten partner teams for the new league, each of which, according to Dexerto, has paid two million US dollars for a place in the league. For the Global Qualifier alone, through which two teams can qualify for Flashpoint, prize money of 100,000 US dollars will be distributed. Among the participants is the German team BIG.

The actual FLASHPOINT league starts in March. FLASHPOINT has secured the teams MIBR, Cloud9 and Dignitas as partners. However, the talent lineup of the FLASHPOINT league is more impressive than that of the participating teams. In addition to Creative Director Dunkin “Thorin” Shields, Falshpoint also secured commentators such as Auguste “Semmler” Massonnat, Anders Blume, Jason “Moses” O’Toole and former Overwatch commentator Christopher “MonteChristo” Mykles.

The ESL Pro League, on the other hand, follows the less traditional franchise path and does not require teams to pay a participation fee in advance. Instead, ESL has entered into partnerships with 13 teams, which are committed to both parties. Following Valve’s prohibition of exclusivity in a blog post in September 2019, the strict prohibitions on participation in events organised by other organisers have been removed from the so-called Louvre Agreement, but the partner teams are still obliged to participate in a certain number of ESL Pro Tour events.

Uninvolved but in the middle of it: BLAST Premier with a pioneering role

While ESL and Flashpoint fought their battle for exclusive rights and the best teams, BLAST was already able to take the lead in franchising in Counter-Strike last year. Over the past three weeks, BLAST celebrated the start of the BLAST Premier Spring Season in London, a league format to which BLAST has signed contracts for a total of twelve teams.

Last year, BLAST was caught in the community crossfire with exclusive deals with teams like Astralis, Liquid and Na’Vi. Due to the contracts with BLAST, the top teams were missing at some of the biggest international events of ESL and DreamHack. Comparing what happened from today’s perspective, BLAST organizer RFRSH was simply one step ahead of the competition.

Franchise league without the Publisher: When does Valve step in?
The big difference between the established franchise system of Riot Games and Activision remains the absence of Valve as a cooperation partner of one of the CS leagues. Valve is also pursuing this strategy with its e-sports title Dota2. In contrast, the franchise leagues in League of Legends as well as Overwatch and Call of Duty are organized by their publishers Riot and Activision.

But Valve has an influence: After the ESL demanded strict exclusive rights from its partner teams in a draft contract, Valve intervened and publicly criticised this approach on the blog of Counter-Strike: Global Offensive.

It is clear that after the franchise leagues in League of Legends and Activion, other Esport titles such as Counter-Strike are now placing more emphasis on franchising. The reason for this is that teams and organizers can now plan their revenues more easily. According to the games industry, ESL has had to struggle with red figures in recent years. By concluding contracts with the organiser, teams receive guarantees for advertising income and prize money, as in the case of the Louvre Agreement. In turn, the organiser can rely on the participation of certain teams and advertise with them accordingly.