IEM Katowice : Karrigan – “The stupid Dane” and the satisfaction 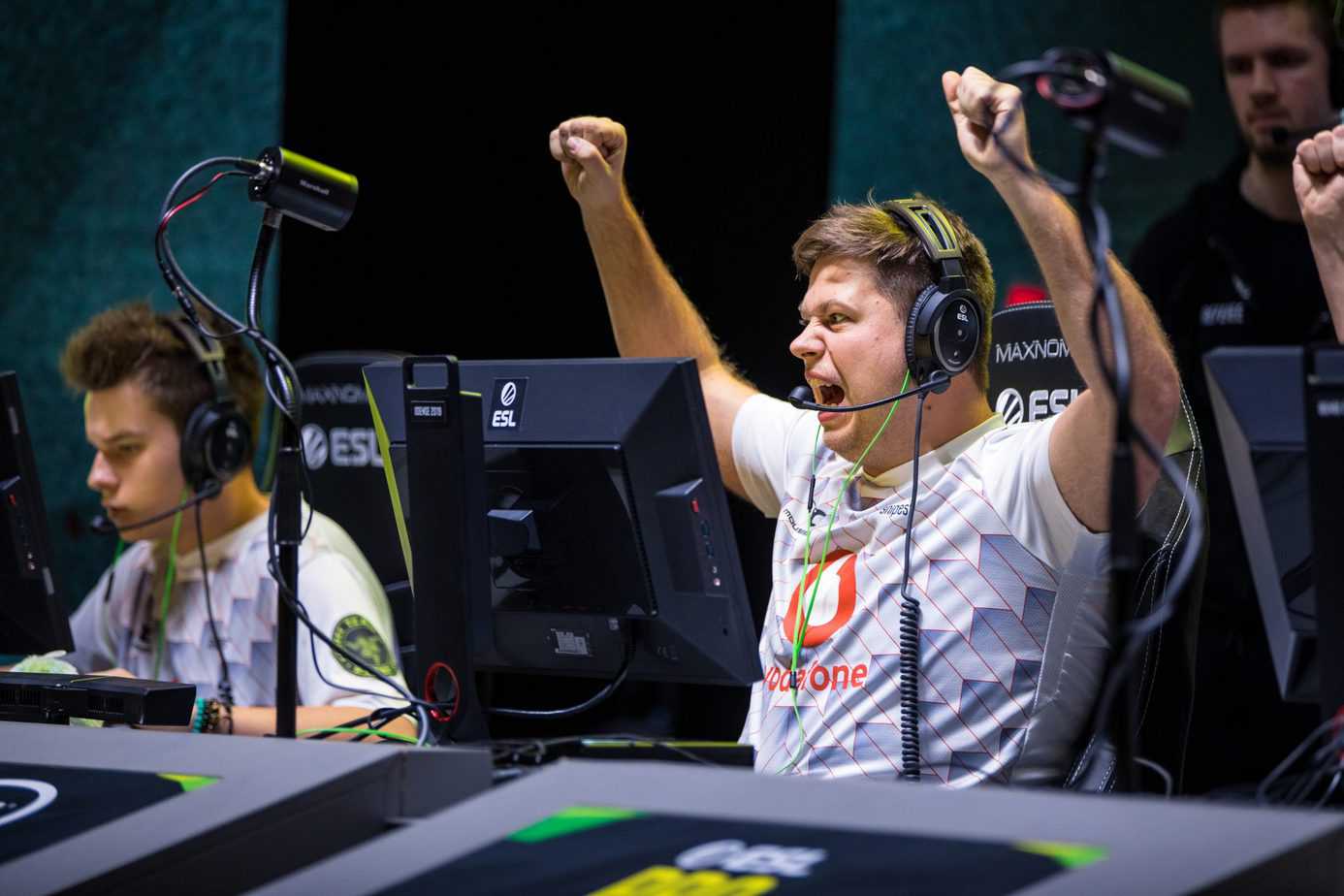 Anyone who has been following Counter-Strike for years cannot avoid him: Finn “karrigan” Andersen is a permanent fixture on the scene – and at the IEM Katowice he plays for his personal satisfaction.
“Hey, it’s me, the stupid Dane” – Those are the words of a grinning Karrigan when we meet him for an interview and ask for a greeting to the German fans.

Probably there is hardly a scene that better describes the ingame leader of Mousesports: Modest, funny but successful. At the Intel Extreme Masters in Katowice he wants to write the next success story. The finale will be shown by ProSieben FUN on March 1 from 4:30 pm LIVE and EXCLUSIVE on German television – perhaps with mouz in the leading role.

Four titles – and soon satisfaction in Katowice?
Things are going really well for him and his team mousesports. Four big titles have been won in the last few months, most recently the ICE Challenge in London. In Poland he wants to take the next step – on a stage he knows only too well.

He has already reached the finals there twice. In 2017 and 2018 he lost in the final with the FaZe Clan. In 2016, he lost with Astralis in the semi-finals.

Now he and his current quintet will enter the race as number one in the world (at least according to the ESL ranking).

The change in the current team came after a tournament in Asia: “In China (Asia Championship, editor’s note) we were 8:15 behind Tyloo and all of a sudden we won 19:16. From then on I knew that the team now had the confidence boost,” the gamer tells us. A gamechanger, because from then on things went uphill with the titles mentioned.

Common time with gob b
It has been a long way to rise to the top teams in the world. In the late 2000s, he started playing Counter-Strike 1.6. In 2010 the son of a German mother also ended up at the German-speaking mouz, together with Fatih “gob b” Dayik. “Those were good times, we are still good friends. Of course I was a different player back then,” he remembers. That’s also where the nickname of the “stupid Dane” came from, a phrase Dayik used to throw at his team-mate.

In CS:GO he went through stations at Fnatic and again mousesports (and several other short engagements) to Team SoloMid, the Danish showcase team around dupreeh, Xyp9x and the young device.

At that time “they didn’t know how big CS:GO would become”, the Dane with German roots reports. So he completed his master’s degree in 2015 – also at his father’s insistence.

But in January 2016, together with colleagues from TSM, he also founded the Astralis organization. The big titles failed to materialize, as in Katowice in the same year was often the last stop in the semi-finals. So Coach zonic put him on the bench.

Despite the successes, the Major title failed to materialize and the team captain at the time had to go back on the bench. Youngster: Nikola “NiKo” Kovac wanted the announcer role and got it. After the sorting out the Dane missed the IEM 2019 in Poland.

Old new home with a clear goal
Karrigan has now found his old new home with the German organisation mousesports. With a young, wild team of international players and the veteran Chris “ChrisJ” de Jong.

With this team in Katowice, the 29-year-old is certainly aiming for more than just a good result: “There is only one goal: to become the best team in the world.

And according to their own statement, this is possible with the trophy in Poland. To end the curse and so the “stupid Dane” can also cheer for the German fans in the rain of confetti.

All information about the streams, games and results in Katowice can be found in our Megathread:
IEM Katowice 2020 – Megathread

Share
Facebook
Twitter
Pinterest
WhatsApp
Previous articleEsl takes over supremacy: This is what is behind the transfer market and the Louvre Agreement
Next articleThe future of e-sports: Franchise leagues take over the market
dani

According to information from a well-known supply chain analyst, Apple's VR headset is set to shake up the industry...
Read more
General

Good news for Fallout fans: The huge and free Total Conversion, which takes us into the post-apocalypse of British...
Read more
General

If you miss Turok and a Far Cry of the old school, you should keep an eye on Project...
Read more