Iem Katowice 2020 – All Infos and Streams in the Megathread 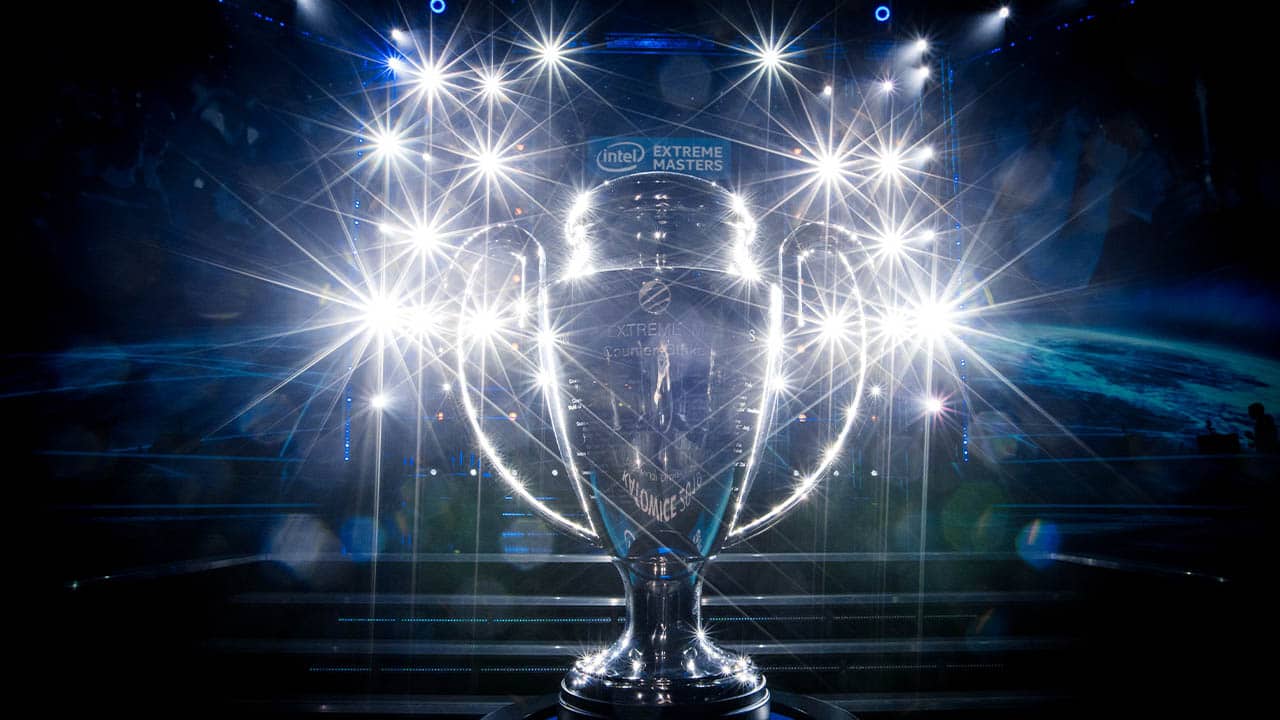 It is time for the first major Masters Championship tournament of the new ESL Pro Tour in Counter-Strike: Global Offensive.

At the IEM World Championships in Katowice, 16 of the world’s best teams will play for a prize money of 500,000 US dollars.
The Spodek Arena in Katowice gathers the Esport elite year after year. As one of two highlights of the ESL Pro Tour, the IEM Katowice is once again prominently featured this year.

Everything about streams, schedule and teams can be found here in the Megathread:

Streams and VoDs
All games are broadcast in English via ESL channels:

For the German viewer there is the offer of 99Damage:

If you miss games, you can watch them on the YouTube channel:

Share
Facebook
Twitter
Pinterest
WhatsApp
Previous article
Lol: The other side of the G2 success – “Being human again”
Next article
Who can inherit the reigning German Champion Michael “MegaBit” Bittner? The Virtual Bundesliga announced the details of the grand final.