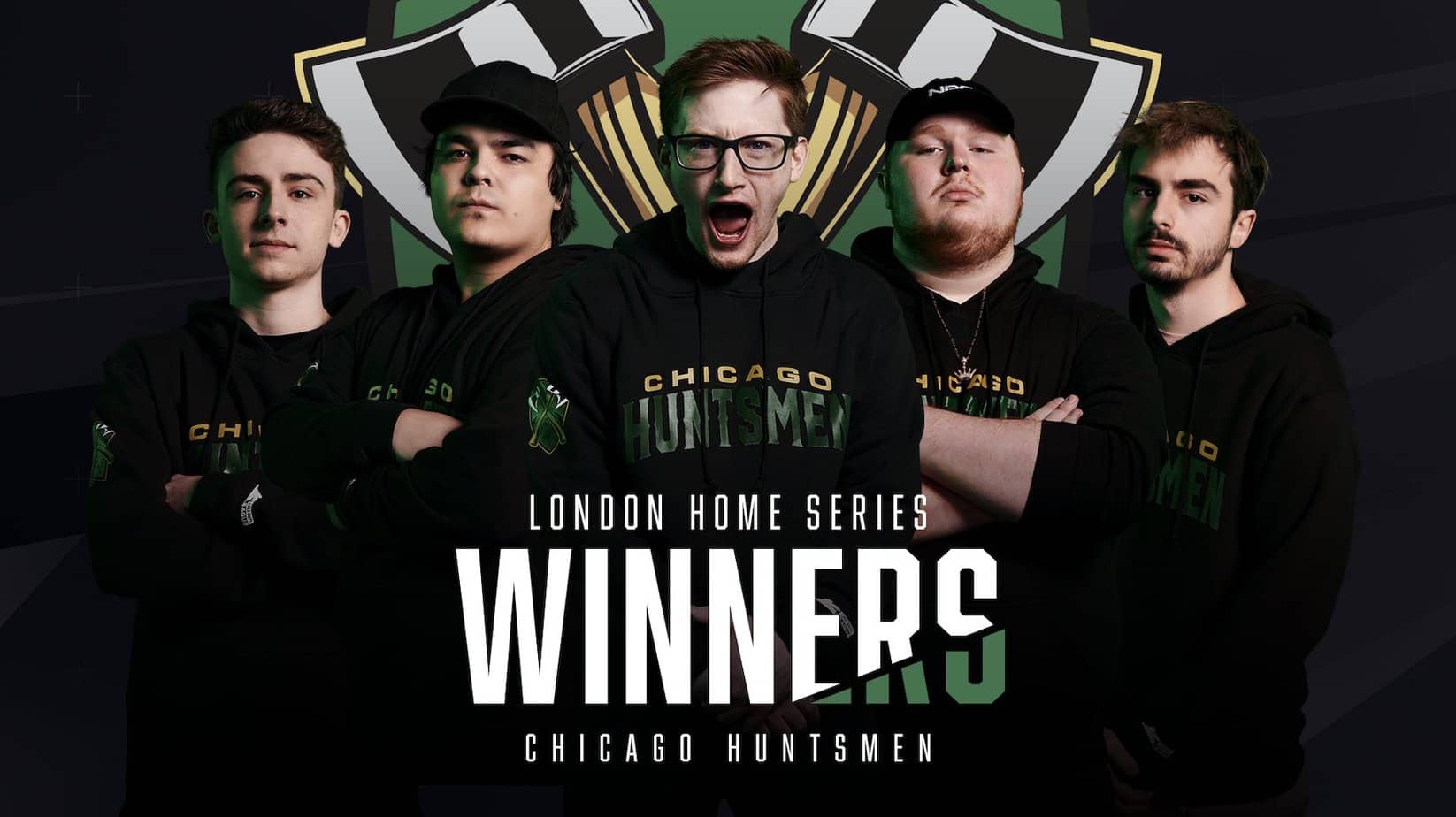 Last weekend the second week of the Call of Duty League (CDL) took place in London. The hosts London Royal Ravens reached the semi-finals and Chicago Huntsmen confirmed their role as favourites.

The CoD team Chicago Huntsmen is currently the team of the hour in the CDL. At first they dominated the Launch Week, and last weekend the second matchday in London.

Europeans make it to the semi-finals
Paris Legion and London Royal Ravens are doing very well so far. In both the first and the second week both teams managed to collect points for the overall ranking and placed themselves at the top of the table.

We can still hear you London, see you in June. ❤️ pic.twitter.com/sASR488WaP

The hosts, London Royal Ravens, made it through the group stage without any problems, but in the semi-finals they lost to Dallas Empire.

The players from Dallas were then sent off in the final against Chicago Huntsmen 0-3. 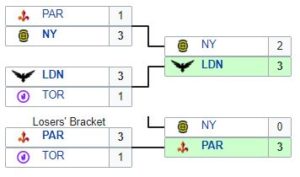 The Parisians, who were in the same group as the Royal Ravens, lost their first game against the New York Subliners but managed to win over the Lower Bracket.

They also took revenge for the New Yorkers’ initial defeat. They defeated the Subliners, who had won their first match 3-1, also 3-1 in their second match.

In the semi-finals, the winner was Chicago Huntsmen. The legionaries managed to take two maps from the Chicago players. But in the last round, they lost 0-6 and lost more than clearly.

Although the two European teams did not win, they were still able to collect important points and after two weeks are among the top four in the table. So we can be satisfied with the overall performance. 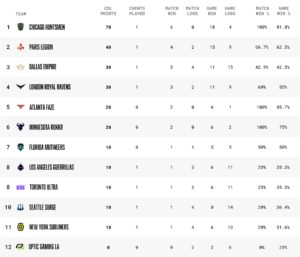