Blast Premier: Astralis And Vitality Miss Jump In The Finals 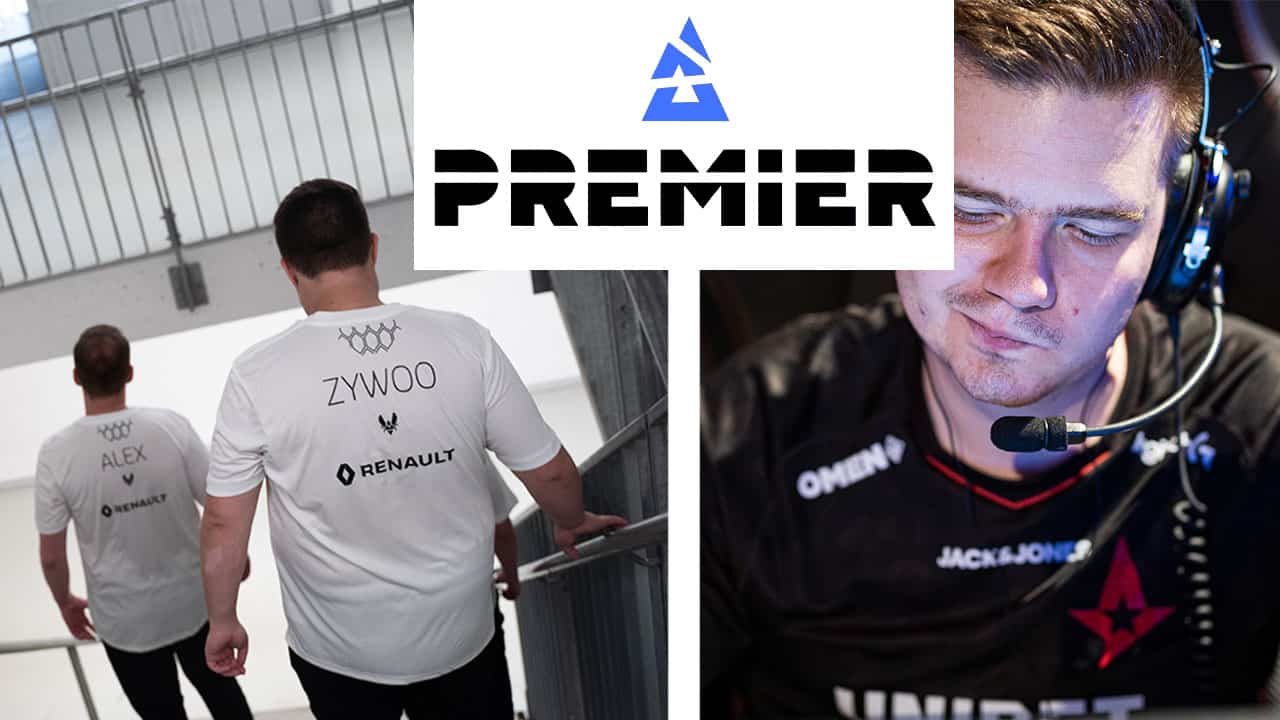 Big surprise in London. Both Astralis and Vitality miss the jump to the Spring Finals at BLAST Premier in Group B.

Hardly anyone had expected this. World number one Astralis as well as Team Vitality around superstar Mathieu “ZywOo” Built, miss the direct qualification to the Spring Finals in Moscow. Both teams must now go through the Spring Showdown.

The hour of the underdog

The underdogs of the group is the first team to qualify to the #BLASTPremier Spring Series from Group 2 with a 2-0 against @TeamVitality!#BLASTPremier pic.twitter.com/r4MWmExuiR

Before the start of the contested Group B, one thing seemed clear from the outset: Complexity, currently ranked 44th in the world rankings, would go down. Instead, the underdog was not impressed by the big names in Astralis, Vitality and Natus Vincere and secured the ticket for Moscow.

Complexity first shocked Astralis’ Danes 2-0, before they did the same against Vitality to secure qualification. Only Na`Vi lived up to his role as favourite, defeating the US-Americans 2-0 in the group final and thus securing first place in group B.

Na`Vi fights back
The BLAST Premier was the second time in a short time that Natus Vincere’s Eastern Europeans had to prove themselves in London. Only two days before the start of Group B Na`Vi had lost the ICE Challenge against mousesports. Also the first match against Vitality did not go according to plan with a 0-2 defeat.

In the elimination games, however, they played a big trump card. The lineup around superstar Oleksandr “s1mple” Kostyliev beat Astralis 2-1 and then returned the favour to Vitality with a 2-0 win. Finally, Na`Vi defeated Complexity in the group final to conclude a successful week in London and book the tickets for Moscow.

The Spring Showdown is filling up
With the elimination of Vitality and Astralis in Group B, the upcoming Spring Showdown turns into a tournament with a star-studded line-up. Besides the French and Danish stars, other well-known teams like mibr and NiP are already waiting in the showdown. We will find out who can secure the last two places for the finals via the extra round in June.

This weekend the last two direct tickets to Moscow will be given away in group C. Among them are G2, OG, 100 Thieves and Evil Geniuses. So don’t miss the games!