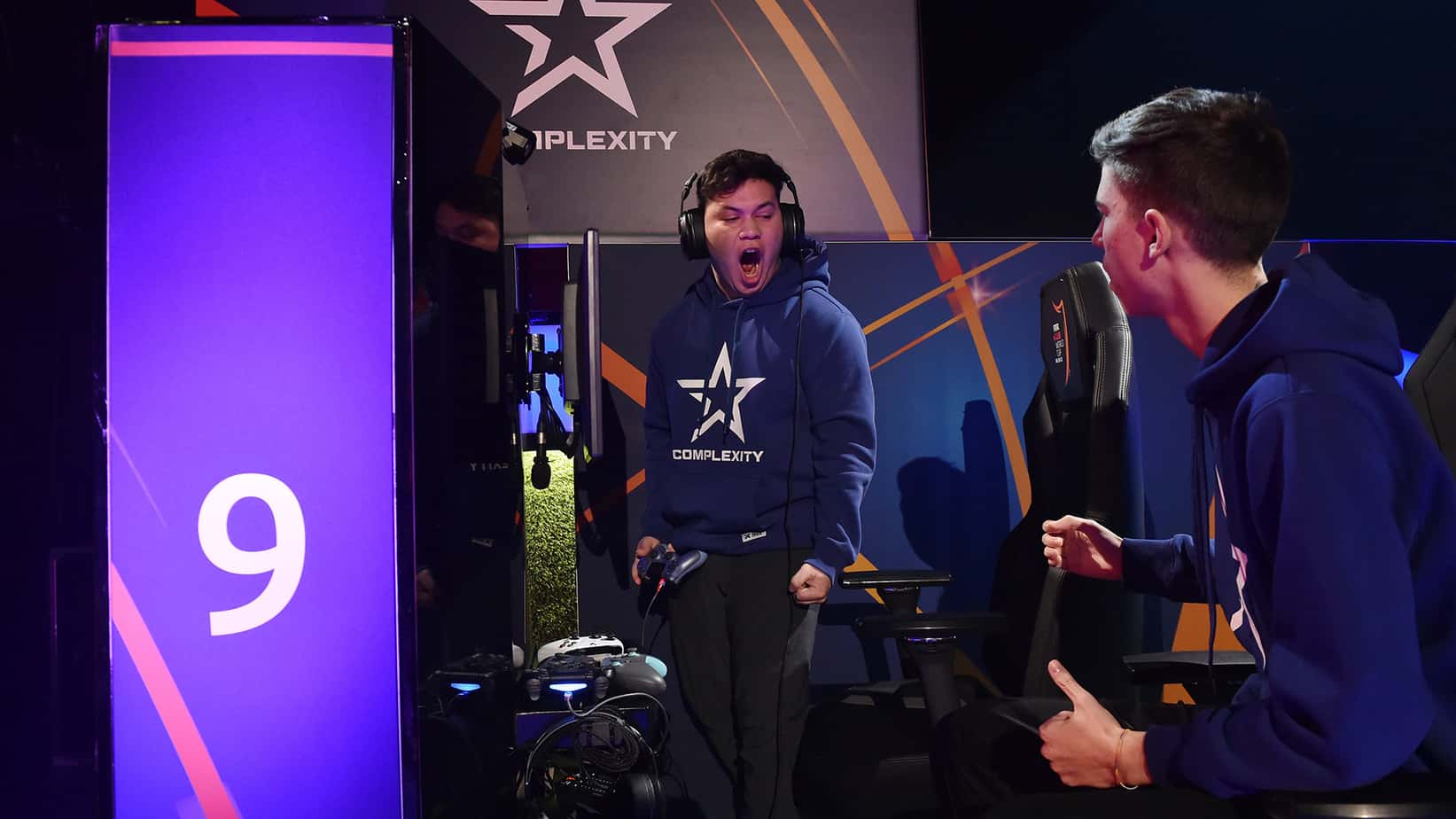 The FIFA eClub World Cup in Milan has a surprising winner. The North American team Complexity won the title in a penalty shoot-out against Ellevens. The winning duo received a certificate and 40,000 US dollars for their success.

Complexity players Joksan “Joksan” Redona and Max “MaXe vip” Popov were very proud of their surprising victory in the final against Ellevens, the FIFA team of real star Gareth Bale. Partly because North America is not known for strong FIFA players, Joksan told FIFA.com. In addition to the 40,000 US dollars, the two Complexity players also won an important 2,000 points last weekend in the Global Series, which is crucial for participation in the eWorld Cup.

The #FIFAeClubWorldCup 2020 is in the books 📚

“It means even more to us because we come from North America, which is not considered the best region in FIFA-eSport,” says Joksan “Joksan” Redona and adds: “It’s just nice to bring a title home for North America!

The winning duo came first in group D. The Manchester City team, who competed in the same group, finished in fifth place and thus missed the play-offs.

Borussia Mönchengladbach among the best eight

Borussia Mönchengladbach made it to the playoffs with the German duo Yannick “Jeffryy95” Reiners and Richard “Der_Gaucho10” Hormes as second in Group B, but after a win against R288 in the round of sixteen the foals failed in the quarter finals due to Fnatic. Nevertheless, the two players were proud to have made it into the top eight of the world.

Server problems and dubious trophy
The event received criticism from many fans and professional players, as there were regular server crashes, as well as in an important game situation between Hashtag United and Nasr eSports.

There was also criticism that the certificate did not look like a valuable trophy and would not reflect the value of the achievement.