Because of Coronavirus: IEM Katowice without fans, LoL -Events in the balance 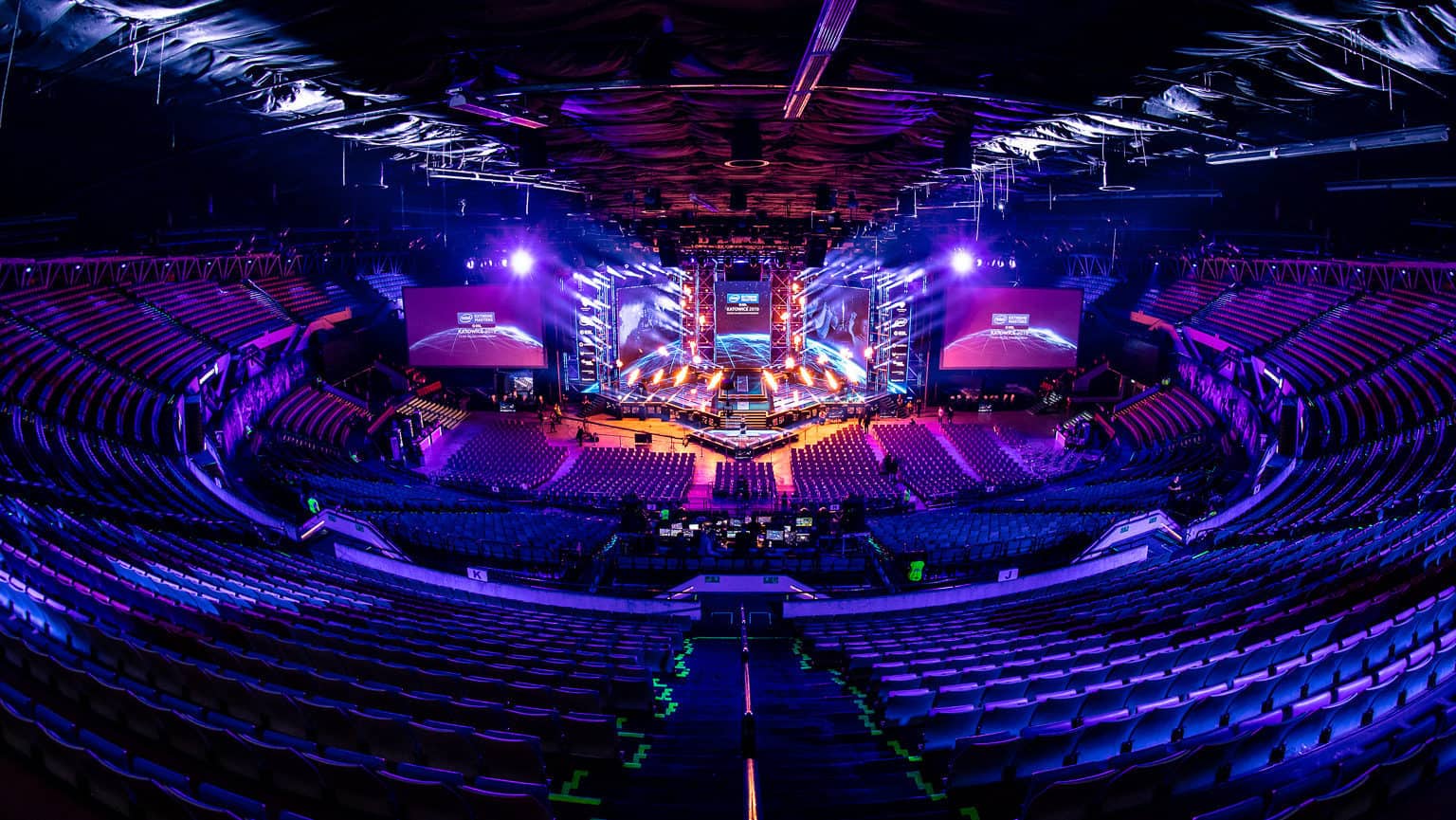 As surely everyone has noticed by now, the coronavirus, the pathogen of the novel lung disease Covid-19, causes far-reaching health and social problems worldwide.
China, South Korea and parts of Europe (especially Italy) are currently the most affected countries. The further development and how serious the effects of the virus on sport will be remains to be seen to some extent, but the first effects are already becoming apparent.

In the last weeks many tournaments or events had to be postponed or even cancelled. Especially affected are events on the Chinese mainland and in South Korea. According to the current status the list looks as follows:

Online instead of offline as a countermeasure
Not easy to have in recent days the industry’s premier League of Legends and its regional offshoots. The LPL, the highest level of professional leagues in China, is currently suspended. From May onwards, however, the team wants to catch up on the matches and resume normal game operations. To keep the risk of infection through human contact as low as possible, the matches will no longer be played offline, in arenas and stadiums, but online. The situation will be handled differently in the LCK, the Korean counterpart of the LPL. There the urge to play was not completely stopped, but continued in empty stadiums without spectators.

What will become of the MSI?
On February 26, the Global Head of Esports of Riot Games, John Needman, announced in a statement on Twitter that it would have to wait and see how things develop with regard to the corona virus before announcing the place and time of this year’s Mid Season Invitational. The safety of the teams, players and fans is of course the first priority.

An Update on MSI 2020 from John Needham, Global Head of Esports pic.twitter.com/VdekcrEibU

So we have no choice but to wait and see how the situation develops. In the worst case scenario, some even see the Worlds, arguably the most important and prestigious League of Legends event of the year, threatened. The venue for this event was Shanghai, which is unthinkable at this stage.

Update:
The Intel Extreme Masters CS:GO Tournament in Katowice has also been hit. On 27.02. around 8pm the organizers announced that the play-offs will take place and be broadcast as planned, but without fans on site.

The tournament will be conducted and broadcasted as planned, but without any additional visitors on-site. We are deeply sorry for all fans and players. #IEM

At short notice, the organisers were informed that permission to hold a major event had been withdrawn by the local government.

One can only hope that the situation will calm down again as soon as possible and that it will not be necessary to play in front of empty stands for a long time.