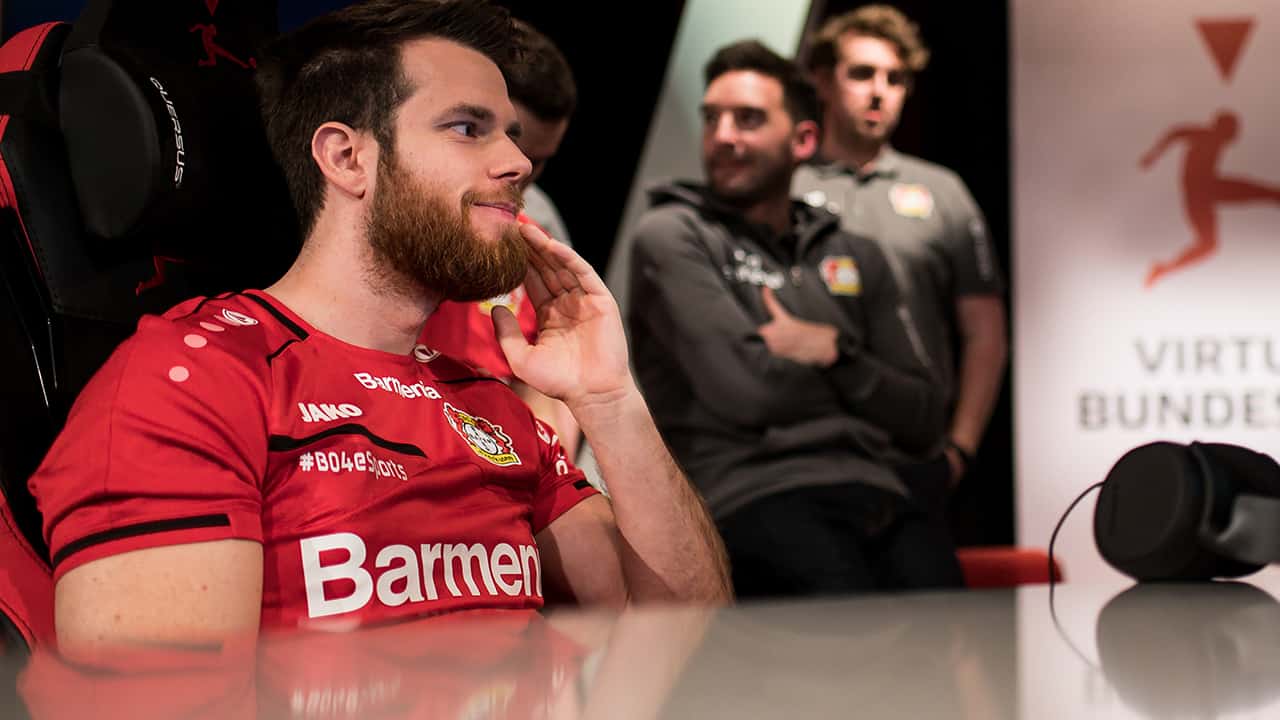 The DFB has announced its new FIFA-Esport squad. Big names like MegaBit, Dr. Erhano and MoAuba are among them. But an ex-world champion is not.
Kai “deto” Wollin is one of the FIFA veterans in Germany. In 2017 he became world champion on the PlayStation. Before that, he won the World Cyber Games (WCG), the unofficial World Cup, on the PC in 2011 and 2012.

He currently plays for Bayer 04 Leverkusen and was able to qualify for the Grand Final of the German Championship in Cologne via the Virtual Bundesliga Club Championship (on March 28 and 29 LIVE and EXCLUSIVE on ProSieben MAXX).

But he does not appear in the names of the freshly announced and purified DFB squad in FIFA. “So I really don’t understand this decision to be nominated neither as a player nor as a coach. Nevertheless, I respect this decision and wish the DFB eFootball and the team every success.

A used year in FIFA 19
In the same Twitterthread he listed his successes. After the PS4 world champion title in 2017, he was also among the best 16 in the world in 2018. In the same year he surprisingly coached Mirza Jahic to the German vice championship. The crash came in 2019 when not even the top 100 of the world ranking list was in.

When the “eNational Team” was introduced in 2019, Wollin was still part of the extended squad.

Just like deto, Lukas Seiler is not nominated for the squad. Seiler’s success at the last FUT Cup (Top 4) only recently ensured the high ranking.

As coaches Benedikt “Salz0r” Saltzer (VfL Wolfburg) and Matthias “STYLO” Hietsch are responsible for the team. Salz0r already worked as a coach for the DFB last season and STYLO coached the world champion MoAuba to the title in FIFA 19.