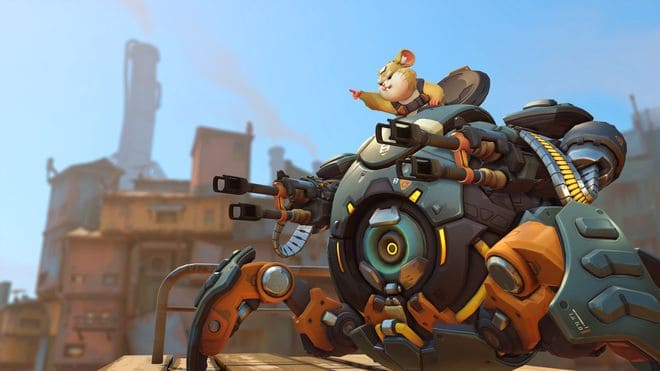 The new public test region patch for Overwatch brings hero pools and a lot of new content for the workshop mode.

Blizzard has applied the long awaited patch 1.45 to the Public Test Region of Overwatch. Players will be able to view the changes in peace and quiet, and Blizzard will receive important feedback before the update goes live on the official servers. The latest update includes major changes.

In addition to the newly introduced hero pools, players can also look forward to a whole lot of new content for the workshop mode. A few changes to the gameplay were also made: Stun effects have been weakened, so targets can no longer be hit by stuns if they are already subject to a stun effect. A new visual effect now clearly shows that the ice wall of “Mei” has lost more than half of its health points. And the time you have at the beginning of a game to select your heroes has been reduced from 40 to 35 seconds. The new features were announced by Game Director Jeff Kaplan on January 30th. So the fans didn’t have to wait long, now they can get an idea of the changes on the PTR servers.

New hero pools bring momentum to the meta
With the latest stroke of genius, the developers want to ensure that the meta does not stagnate. Due to the fresh feature, some heroes will be blocked every week. As a result, players are forced to find different team compositions again and again. One example: In the first week on the PTR the tank “Wrecking Ball” was removed. Of the DPS characters, “Genji” and “McCree” ended up on the bench and support players will have to go a week without Baptiste. This means that players in ranked mode will have a new task.

Workshop Update offers even more creative freedom
Three new maps have been added to the workshop mode. They are called “Workshop Chamber”, “Workshop Island” and “Workshop Expanse” and are designed to give players even more creative freedom. There are also a lot of new actions for the workshop enthusiasts to let off steam. So Overwatch players can look forward to a lot of new content from the community.