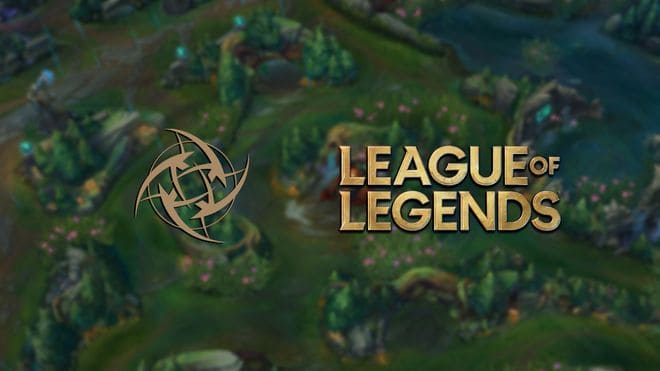 Ninjas in pyjamas want to enter the “League of Legends” scene – again.

According to the COO of the Swedish eSports organization “Ninjas in Pyjamas”, they plan to return to League of Legends. Jonas Gundersen said on Twitter that they are looking for a “passionate and hungry” head coach to help them build something “great”.

The third attempt for the Ninjas

This would mark NiP’s third attempt to establish itself in the LoL scene. NiP first entered the LoL stage in 2013, shortly after they took over the Copenhagen Wolves team. Among them was a certain Søren “Bjergsen” Bjerg. The team had to endure repeated changes of players and still, or maybe because of that, did not manage to meet the high expectations. In the EUCS 2014 Summer Play-Offs the team only finished fourth. As a result, NiP dissolved its LoL team in September 2014.

In May 2017 the Swedes started a second attempt by taking over Fnatic’s Academy Team. The organisation was only interested in a place in the EU LCS, as they immediately dissolved the Academy Team and formed a new team. With players like Kim “Profit” Jun-hyung and Martin “HeaQ” Kordmaa, the responsible persons expected a successful season. It turned out differently. NiP finished 2-11 on the last place of the regular season. In the following Spring Promotion, NiP lost the deciding match against Schalke 04 Esports 0-3 and was relegated from the EU LCS. After that, NiP disbanded the team again.

NiP’s successes in other eSports titles

The fact that NiP is quite capable of building successful teams has been demonstrated in other eSports titles: In Rainbow Six wins and Dota-2 two solid teams play for the organization. Most famous, however, is their CS:GO squad, with which they have been on the road to success since 2012. Most recently, the Ninjas impressed in the BLAST Pro Series, where they finished second in Copenhagen and finished third in the Global Finals.