LPL paused because of coronavirus 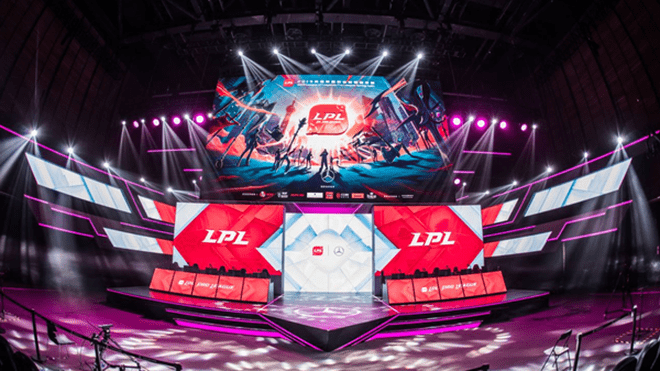 The outbreak of the corona virus in China is now affecting the League of Legends eSports. The currently strongest region in the world has to interrupt its Spring Season.

The coronavirus, which has been raging for several weeks now, continues to have China firmly in its grip. In the meantime, the complete suspension, which was previously imposed exclusively on the city of Wuhan, has been extended to the entire province of Hubei.

Now TJ Sports, organiser of the Chinese LPL, is also reacting. The league, which was in a break due to the Chinese New Year, is extending it in order not to support the spread of the virus and to protect both players and fans from health risks. The thought goes in the direction of full arenas and crowds of spectators. In theory, one infected person would be enough to infect several hundred.

Players directly affected
The length of the interruption is not defined more precisely. Originally, the league was supposed to resume the already started 2020 spring season on February 5th.

We have decided to postpone week 2 of the LPL until we can ensure the safety and health of our players and fans.

To our fans, we sincerely apologize that it has come to this and we will share any and all info as soon as we can.

Stay Safe and thank you all for your support!

Due to the extension of the ban to the entire Hubei province, some players are now directly affected. For example, veteran Ming “Clearlove” Kai and fan favorite Jian “Uzi” Zi-Hao, both from the affected region.

In Europe only isolated cases are known so far.