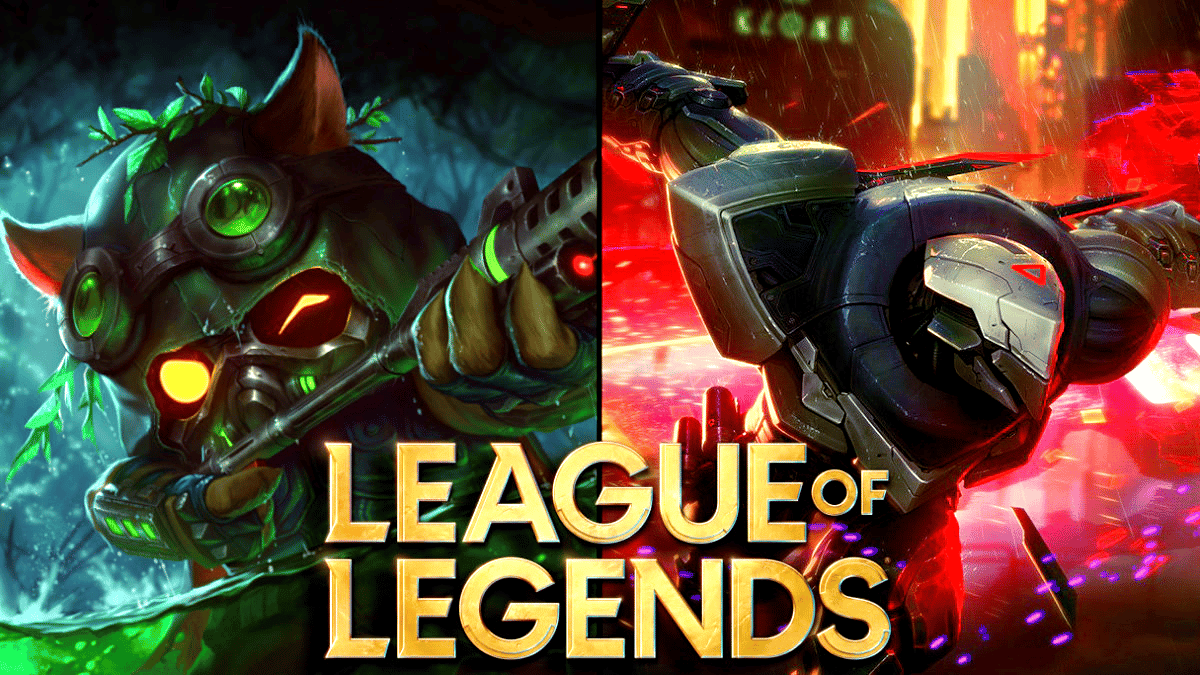 In League of Legends, too, there are skins that make the game harder rather than sweeter. You should keep your hands off these skins!

League of Legends is actually a free-to-play title. You can only invest money in skins for the cosmetic embellishment of the champions, but you don”t get any gameplay advantage from them.


This is how developer Riot Games originally intended it. But unintentionally they have brought skins into the game, which can bring the wearer advantages, but also disadvantages.

We”ve already reported on skins in League of Legends that may be pay-to-win because they confuse players too much. Some skins are even banned in the professional section because of this.

But there are also skins that are more likely to bring the wearer to ruin than to give him an advantage. And then money was probably spent on that too!

You”d better keep your hands off these skins if you hold your LP sacred:

The newest Irelia skin is something very special: Not only is it legendary and costs you almost 16 Euros with its 1820 Riot Points – no, it also makes you lose the game. What an offer!

The problem is the auto attacks. Because they don”t match up in time with the visual effect and audio of the skin. This leads to auto-attacks being unintentionally canceled or not hitting.

Especially in the early game this asynchronicity has a big impact because Irelia”s attack speed is still slow. In the later game, the problem goes away, but especially at the beginning of the match, the resulting misplays can be decisive for the outcome of the game.

This legendary Vayne skin has certainly caused many players to regret their investment. Actually, it”s streamlined, has cool voicelines and Vayne even rides a futuristic motorbike! But unfortunately, it takes away from its wearer”s view of the game.

Because in Ultimate, the player”s screen turns into Vayne”s glasses. There are thus pulsating purple stripes around the edges. This is a distraction that you don”t need at all, especially as an AD-Carry in a heated team fight.

So if you want to keep an overview, you”d better do without PROJECT: Vayne.

Even worse than throwing out money unnecessarily for legendary skins is doing it for an Ultimate skin. Pulsfire Ezreal was one of the first skins for 3250 RP.

But instead of the promised sci-fi experience, there”s just a clunky feel and Abilities that feel bigger than they actually are. Even the armour upgrades at higher levels don”t help.

When playing a champion that can potentially do a lot of damage with their skillshots, you would want those skills to not be seen well.

The retro-style Riven skin should be a lot of fun for its wearer with its colourful animations and references to other games – if it weren”t for the animation-cancelling strategy that every good Riven player should be able to do in their sleep.

The skin feels so clunky that it is almost impossible to hit the right moment. If you still want to play the skin, it”s a good idea to spend a lot of time in practice mode beforehand.

How much fun is it as Caitlyn when you very secretly hide a trap behind the tower and the enemy AD Carry foolishly taps into it because he didn”t see it. Combo on and boom! First Blood.

That might be how traps work in real life, but no League of Legends player is going to think, “Oh, a cherry – that”s where I need to go!”

The Prestige version even goes one better and “lures” opponents with a sparkling diamond.

The extraordinarily successful start of the HBO series also has an effect on the games. Sensational sales figures are...
Read more
GTA

Insiders warn of a dangerous exploit that can lead to a ban of your account or even damage your...
Read more
World of Warcraft

Since 23 January, no one in China can play World of Warcraft anymore. The end of the cooperation between...
Read more