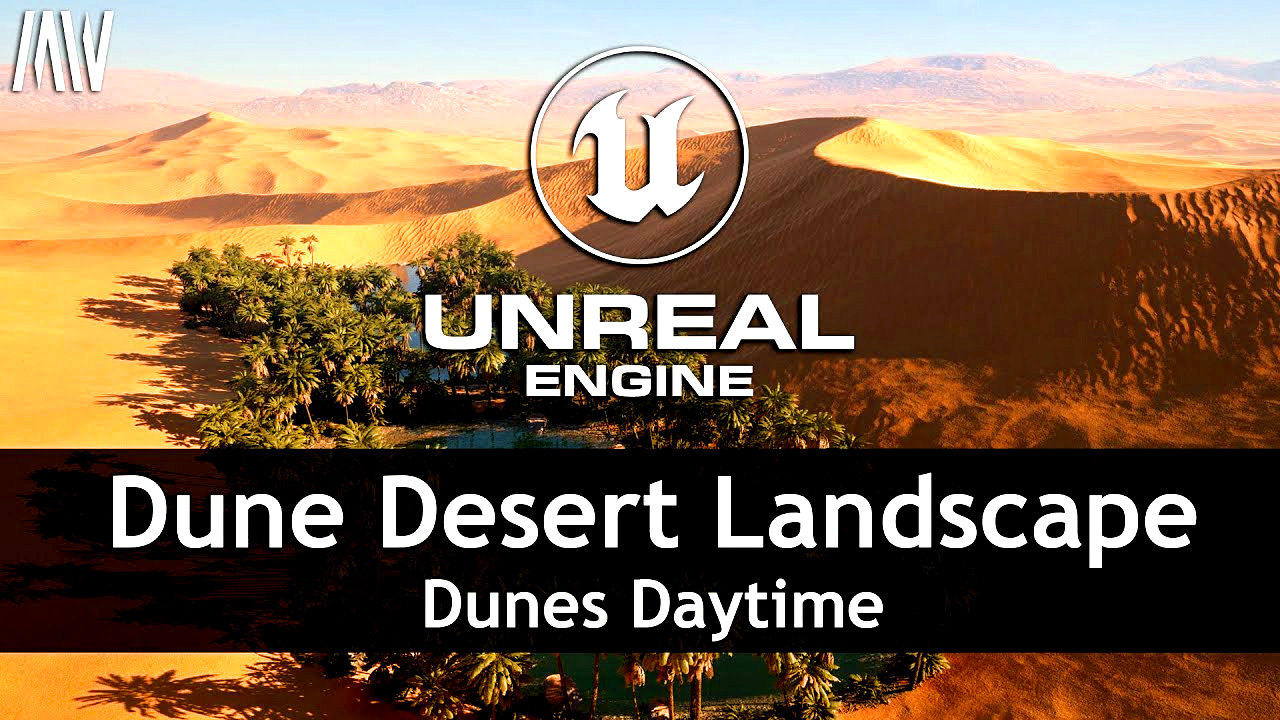 New tech demos for Unreal Engine 5.1 show how impressive and realistic a virtual desert can look.

Massive visual improvements for the games of the future – the Unreal Engine 5 promises no less. And the first tech demos already show how good the engine will look.

(MAWi United), a German developer team from Wuppertal, have already worked with big names like Remedy and Lucasfilm Ltd. Now the team has released some videos that present the new version 5.1 of the Unreal Engine in full graphic glory.

The videos show a desert landscape at different times of the day. The results are extremely impressive.

Epic”s update 5.1 for the Unreal Engine mainly includes improvements for Lumen, Nanite and Virtual Shadow Maps. All in all, this allows for more realism in lighting, shadows and 3D modelling.

All these improvements are primarily intended to make the work of developers easier, in that most of it is done by the engine itself. As a developer, you should only have to intervene as little as possible. You can learn more about the Unreal Engine 5.1 on the (official website)

MAWi United recently made waves in the gaming community with another tech demo. Their Redwood Forest demo not only looked extremely good, but brought even powerful gaming PCs to their knees.

Are you looking forward to Unreal Engine 5 or do you wish there was a specific game or series that should use it? How do you like the demos of MAWi United? Let us know in the comments!

In League of Legends, too, there are skins that make the game harder rather than sweeter. You should keep...
Read more
General

The extraordinarily successful start of the HBO series also has an effect on the games. Sensational sales figures are...
Read more
GTA

Insiders warn of a dangerous exploit that can lead to a ban of your account or even damage your...
Read more