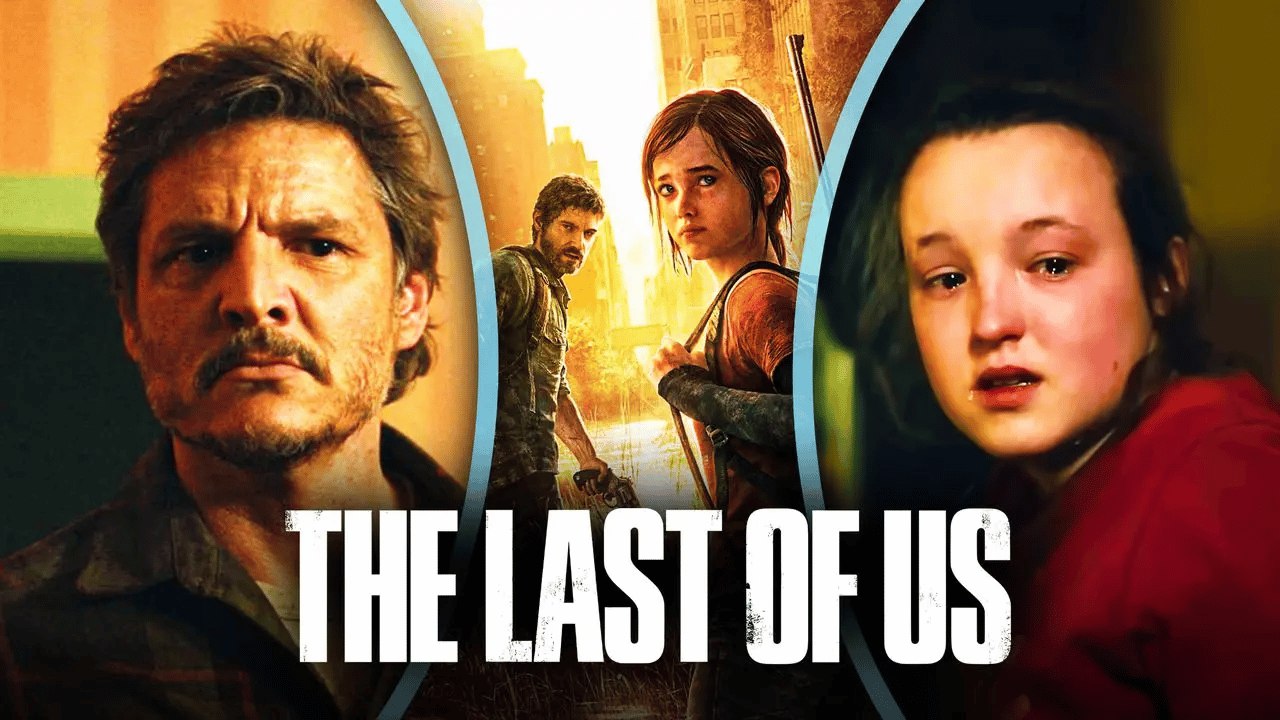 The extraordinarily successful start of the HBO series also has an effect on the games. Sensational sales figures are reported from Great Britain.

HBO once again proves a lucky hand for series after the gigantic success of House of the Dragon. The film adaptation of The Last of Us can already boast impressive numbers after the release of the first two episodes. And the series is also going down extremely well with the critics:

As publisher Sony surely hoped, however, a symbiotic effect is now making itself felt: Thus, the series most likely benefited from the good reputation and success of the first game. Conversely, it is probably the series that is causing the sales figures of the games to explode.

As reported by the UK website (GamesIndustry.biz), UK sales of The Last of Us Part 1 increased by 238 percent last week. The version for Playstation 4, The Last of Us: Remastered, even recorded an increase of 322 percent . In absolute numbers, however, the remaster lags behind the remake for the PS 5 and only occupies 32nd place in the sales charts. The Last of Us Part 1 even climbs to number 20.

These figures only refer to the UK and there to sales of the physical version. Since digital and physical sales are probably (approximately balanced) there, the increase in digital purchases should look similar. Most likely, we can also expect to see similar increases in sales internationally.

How successful is the series?

We also have some figures on the launch of the HBO series The Last of Us. These were shared by video game industry analyst and expert Benji Sales, who refers to a (article from Variety)

The Last of Us Episode 2 Stats

– 5.7 Million Viewers on Sunday Night. That”s a 22% increase from Week 1. The biggest growth ever for an HBO Original.
– Episode 1 has now been watched by over 18 Million. Up nearly 4x from debut night

So episode 1 of the series had already been viewed 18 million times after one week. Moreover, on the first night of episode 2”s release, 5.7 million viewers tuned in at once, 22 percent more than when episode 1 was released. To put this in perspective, only the hugely successful series House of the Dragon has been able to achieve similar numbers on HBO recently.

What do you think of the series for The Last of Us? With high profile video game series like Arcane and now the adventure of Joel and Ellie, do you think the curse of game adaptations is slowly being broken? And have you had a chance to see The Last of Us for yourself? Feel free to write us in the comments how you liked it!