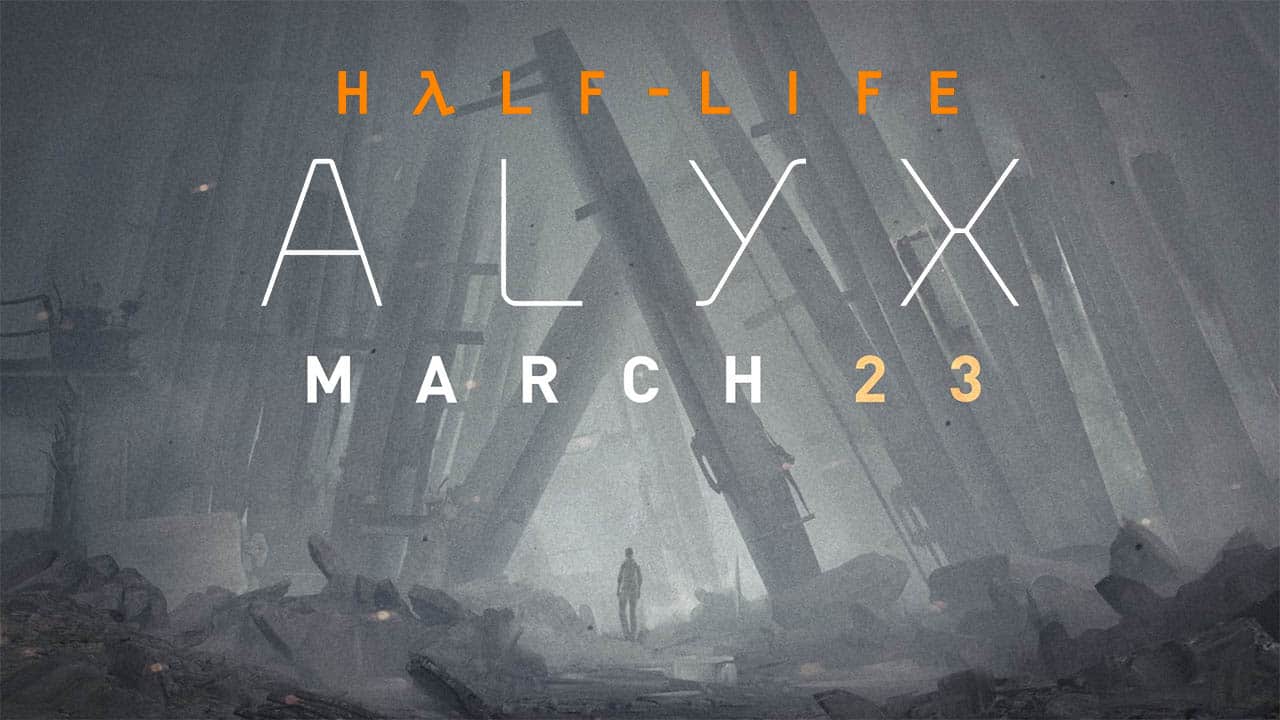 Finally, more half-life. Although it’s still not the desired third part, but there is now a fixed release date.
On March 23rd the Virtual Reality (VR) title for the PC will be released on Steam and send the fans back to City 17.

The history of Alyx
In March, players can finally slip into the skin of Alyx and explore the events between Half Life and Half Life 2, and as a full VR title, the latest foray into the Half Life world requires a VR device such as Valve’s proprietary Index or other Steam-compatible devices (e.g., HTC Vive or Oculus Rift).

The anticipation of the fans is great, as Valve seems to get along without the delays in the development process which are notorious as “Valve-Time”.

Will you start right away on release day? Tell us via social media!