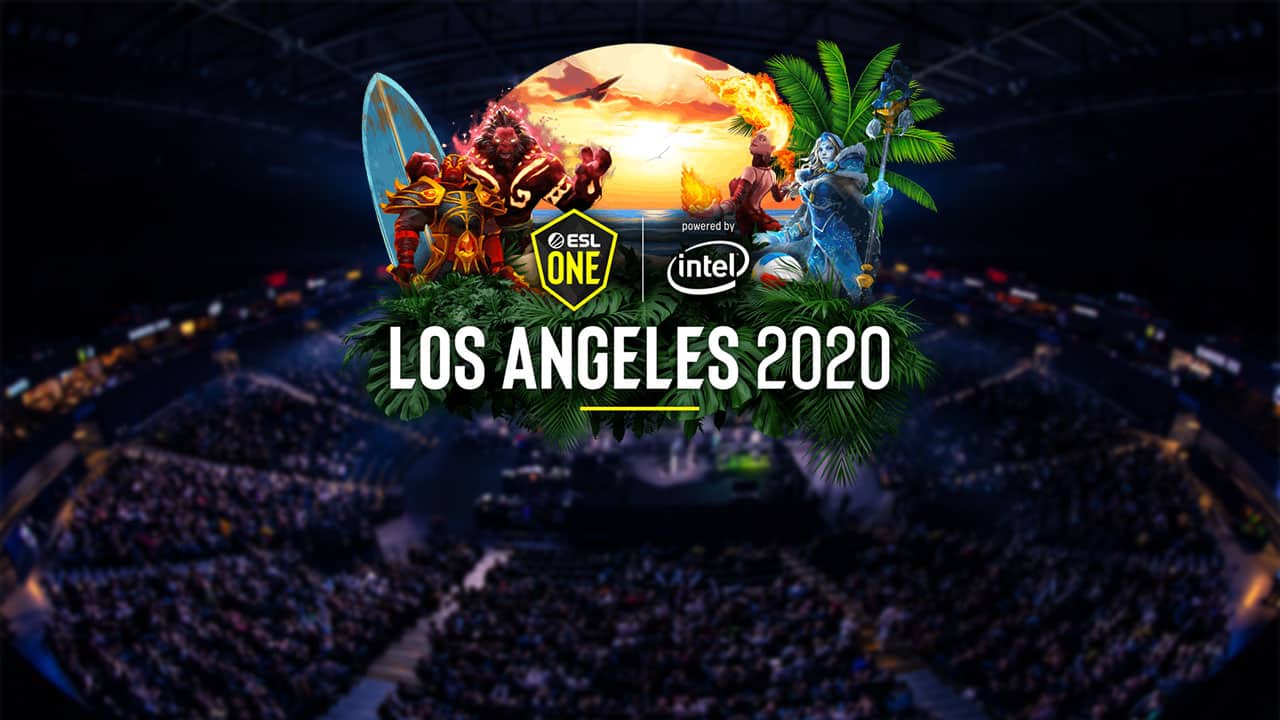 The qualifiers for the next major are almost over and the community in Europe is displeased. With only three starting places for Europe, some prominent names have gone blank.
For the Los Angeles Major from 15.03. to 20.03. the first three participants for Europe have been determined. After Team Secret, OG and Ninjas in pyjamas were able to secure the direct tickets, Team Liquid, Nigma and Alliance have to fight for the only minor slot to keep their chance to visit Hollywood.

Strong field of participants in Europe
Even before the start of the qualification in Europe, a fierce fight for the announced three places for LA was looming. Not only the reigning major winner Team Secret competed, but also Alliance and Team Liquid, who had made it into the top six in Leipzig, started here. Team Nigma under the leadership of the German record player Kuro “KuroKy” Salehi Takhasomi completed the quartet of EU teams that participated in the last major.

In addition to these four top teams, the Los Angeles Major was now joined by the reigning World Champion OG, who ended his long winter break and stirred up the competition with a new lineup. The sixth big name in the bunch were the Ninjas in pyjamas under the aegis of Peter “ppd” Dager, who moved from North America (NA) to the EU region for the third Major of the season.

Our ticket to the #ESLOne Los Angeles Major is now secured!

Our newly bloomed team will start its Race to The International 2020 next month! See you there!#DreamOG pic.twitter.com/DFE0tk9d8f

In the end, Team Secret, OG and NiP were able to secure the three coveted tickets and thus sent Nigma, Team Liquid and Alliance into the minor qualifier for the Starladder Minor from 05.03. to 08.03., where the last participant from Los Angeles will be played. So at least two of these top teams will miss the next major. This fact led to heated debates in the community, with some demanding that more places be allocated to the “strongest” region in Dota 2.

Yeah not stacked at all. Only The major winner, the 4th place and the 6th place. 4th and 6th place of the last major have to play for a MINOR slot, because EU is so fucking good. No idea how you use ur brain thus far, but it seems to not comprehend common sense

Triathlon for the last chance at Los Angeles
For the three top teams with German players, however, the discussions are secondary for the time being. It’s all or nothing now. The way to Los Angeles is only via the Minor and only an EU team can book the ticket. For the German star player Kuro “KuroKy” Salehi Takhasomi, qualifying for Los Angeles is particularly important. After all, he had little success with Nigma in Leipzig and urgently needs DPC points to qualify for The International 2020 in Stockholm.

But also for the German pros at Alliance and Team Liquid, Adrian “Fata” Trinks as well as Max “qojqva” Bröcker, a failure in qualification would be a disaster. After all, both of them achieved a high ranking with their teams in Leipzig and want to continue this success. Against the fourth team in the minor qualification, Aggressive Mode, the three top teams are of course big favourites. Nevertheless, they have to be on their guard, after all Aggressive Mode could already beat Nigma in the major qualifiers.

TFW the EU minor qualifiers are more stacked than the majority of the other region's major qualifiers and most likely the minor itself.

It's actually a joke that there's only one minor slot for EU.

The whole situation shows once again that the DPC system is far from being optimal and once again gives a boost to the rumours about the reform of the tournament system.

Which team can keep their last chance at LA alive?

You can follow the decisions live via the BeyondTheSummit channels:

The remaining regions at a glance
With the exception of China, the major qualifiers for the remaining regions have also been completed. Although the qualifications were not as competitive as in Europe, there was also strong competition in other regions. The most prominent victim of the qualifiers so far is PSG.LGD in China. For the second time in a row, the third place finishers failed at the last World Championship in the Open Qualifiers.

But there have also been surprises in other regions. For example, the winner of the Chengdu Major TnC missed the direct qualification in South East Asia, while in South America the teams Furia, beastcoast and infamous had to duel seemingly endlessly in tiebreakers. beastcoast was finally able to secure the two South American places together with Thunder Predator, thus continuing the successful course this season.

Here are the participants of the Los Angeles Major at a glance: