Fortnite: How the “Search and Destroy” mode works 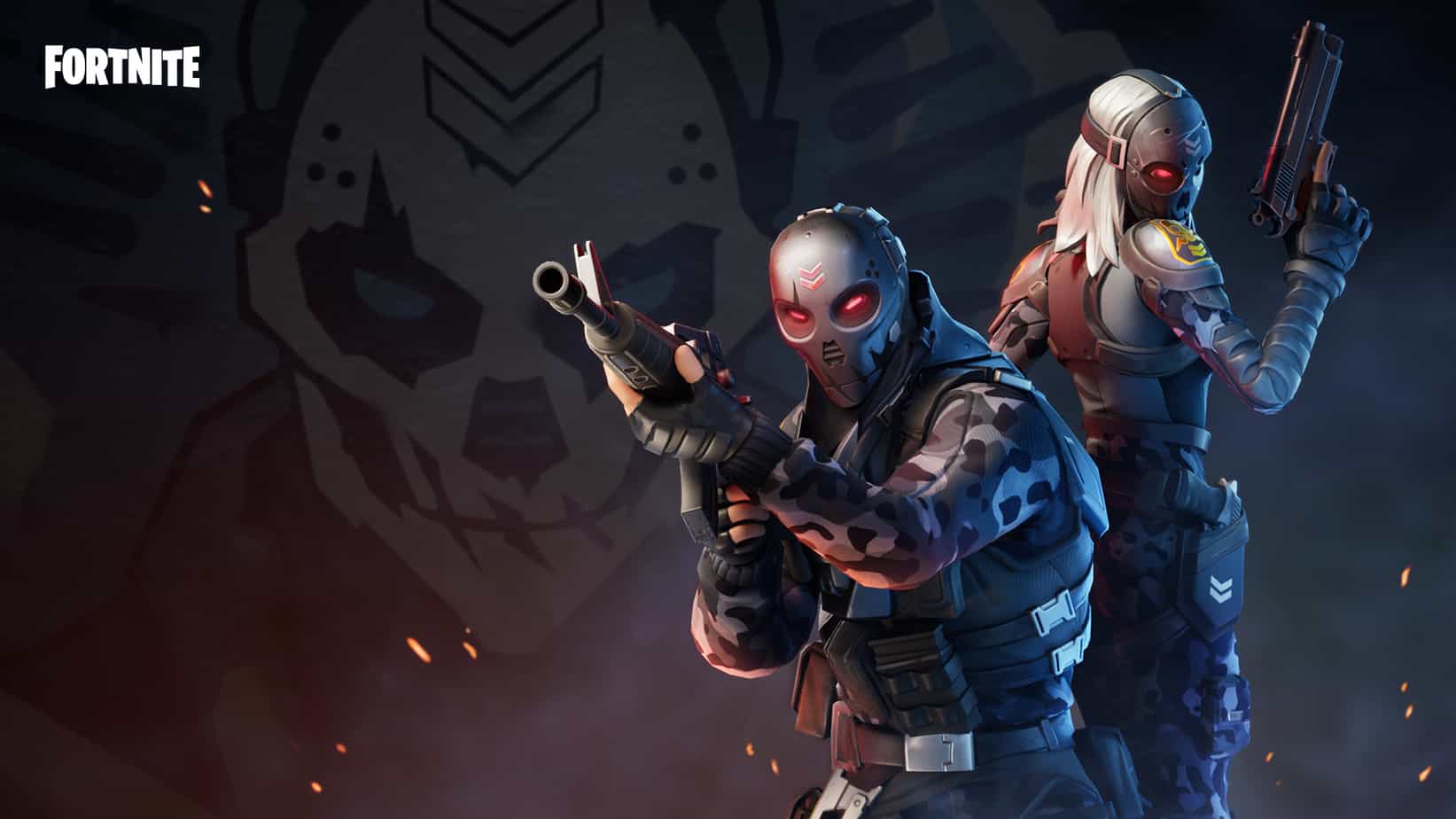 From Battle Royale to tactical shooter? Epic Games is temporarily adding a new game mode to Fortnite’s repertoire: “Search and Destroy”. An online tournament will now be held in the new mode for the current “Love & War” event.

A new Fortnite mode is making its debut with Search and Destroy. In keeping with this, a tournament will be held from February 12th to 14th in which any player can participate. The players who are extraordinarily successful in their maximum of 15 matches will make it into the top 128 the following day.

All is fair in Love & War! Grab 5 teammates and compete in the Love & War Search & Destroy Tournament from Feb 12th-14th.

The first day is fully open, then the top teams will advance to the next rounds. Check out the compete tab in client for more details. pic.twitter.com/Gn9glRz9t4

The mode is easily explained: two teams of six players each play against each other as attacker and defender in several rounds. The aim of the attackers is to place the bomb at position A or B – or to take out the opposing team completely. The defenders, on the other hand, must prevent this by eliminations or defusing the bomb.

In each round, players earn gold, for example by eliminations or round wins. This can be used to buy weapons, shields or new building material. The biggest difference to the game principle of CS:GO are the typical building mechanics in Fortnite.

Professionals of the FaZe Clan are enthusiastic about “Search and Destroy
So far, “S&Z” has been very well received by the Fortnite community. Even professional players like Nate Hill tested the mode already in the stream, together with their team mates from FaZe Clan.

This FaZe Snd match was so lit today. Mode has potential pic.twitter.com/LXFwOvpxYf

Although “S&Z” is similar to other titles such as CS:GO or Call of Duty, it is questionable whether Epic Games will base its competitive scene on this style of play. The mode in Fortnite originally comes from the community and is for the time being only available as LTM, i.e. Limited Time Mode.