Six Invitational 2020: The end of an era 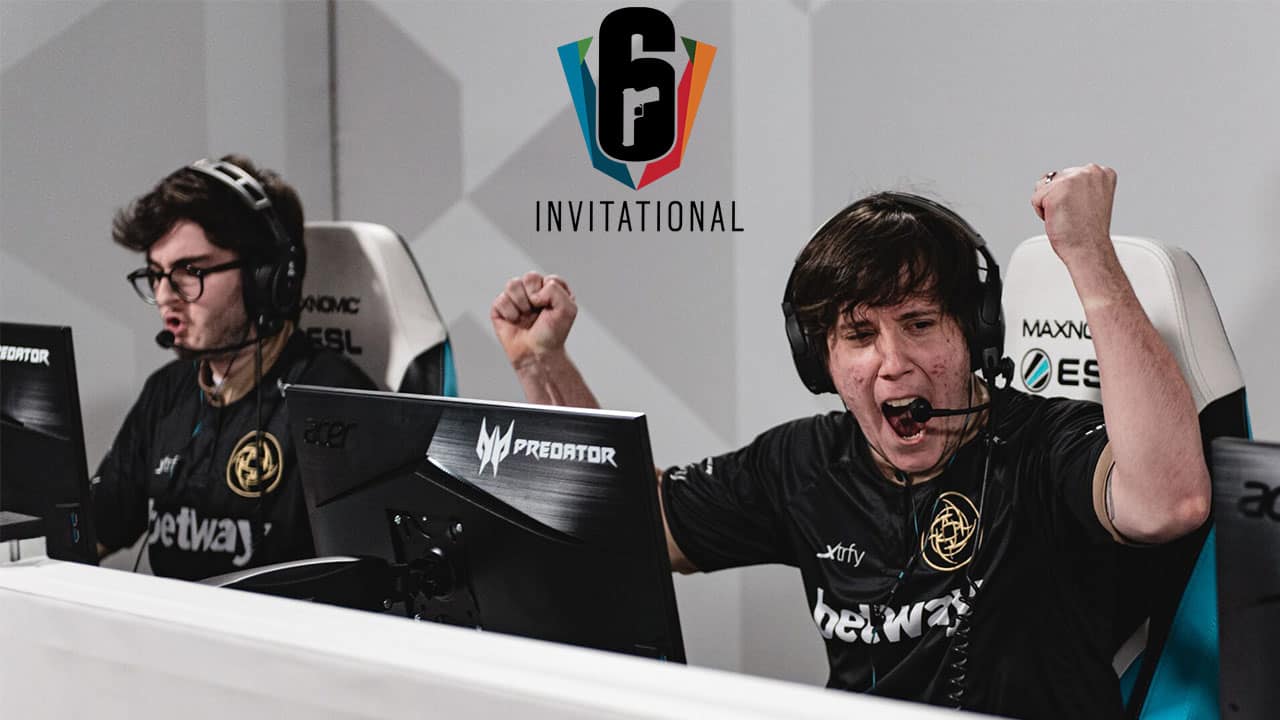 Has the end of European dominance in Rainbow Six come? At the Six Invitational only BDS Esport is still in the race as a representative from the old continent. Record champion G2 Esports is out as well as the other hopefuls from Empire, Rogue and Natus Vincere.
Europe’s years of dominance in Rainbow Six seems to be coming to an end. At this year’s Six Invitational, the guard will be changed. Of the five European representatives at the Six Invitational, only one is left. Instead, it’s the North American teams that are causing a furore.

Rogue, Empire and Natus Vincere fail in the group
Three of the strongest European teams even failed in the group stage. Especially the German trio at Rogue’s stayed far below their possibilities and had to be one of the first to go home.

Not much to say, played our hearts out and gave it all but it wasn’t enough. Heartbroken to say the least, repetitive failure hurts. Anyhow GG to NaVi and good luck further.

Once again it became clear that Rogue seemed to have nothing to oppose the mental pressure. With two defeats against Team SoloMid (TSM) and Natus Vincere the title dream remained.

Someone teach me how to LAN?! Please!?..

But the other two big hopes from Europe were also disappointed. For reigning Pro League champions Natus Vincere and Raleigh Major winner Empire, the group stage was also over.

The end of the G2 era

Not even a mother's love could keep us in Montreal.

Our journey ends at the #SixInvitational. GGs, @NiPGaming.

Thanks for sticking with us, #G2ARMY ❤ pic.twitter.com/mjW4PALgdJ

Only the weaker rated teams of G2 and BDS Esport made it into the top eight. But also in the elimination games a rough wind blew against the Europeans. Defending champion G2, who only made it to the World Cup via Ubisoft’s wildcard investment, also had to pack their bags after the first two days of the playoffs.

The defeats against the Australians of Fnatic and the Brazilians of Ninjas in pyjamas sealed the end of the G2 era, which had already been announced in the season’s poor performances. For Europe the only team remaining in the tournament is BDS Esport from France.

Beginning of the North American dominance?
With the weakness of Europe, the North American region is now showing its strength. Three of the top 6 are from the USA and especially TSM and Spacestation Gaming are playing a fantastic tournament so far and are rightfully in the Winners Bracket Final.

At least one finalist will therefore represent the United States. Will North America replace Europe as the Rainbow Six hegemon?

But other regions have also made exclamation points at the Six Invitational. Fnatic from Australia and Brazil’s hopeful NiP not only sealed the end of the G2 era, but their performances to date have given them a good chance of winning the title.

You can find all information about streams, schedule and bracket in our Megathread:

Rainbow Six Invitational – All the details on the Rainbow Six: World Victory

Which region will be able to secure the world championship title in the end? Tell us about the social media!