During one stream, Invictus Gaming Support Su “Southwind” Zhi-Lin revealed what the groups of the upcoming Mid-Season Cup for League of Legends will look like.

After the Mid-Season Invitational was cancelled due to the Corona Pandemic, Riot has announced the Mid-Season Cups for League of Legends as a replacement program. The first tournament in the series features the best teams from China’s LPL and Korea’s LCK.

In the announcement from Riots, there were not many details about the LoL tournament, which will start on May 28th. About the stream of Southwind there was now some preliminary information. According to the leaks the groups should look like this:

There was also information regarding the format of the tournament: The groups will be played in best-of-one mode and only the top two teams per group will advance to the playoffs. These will be played in single elimination.

Riot has not yet reacted to the leaks and therefore the information should of course be treated with caution. But if the division of the teams turns out to be true, we already have the top match in group B between Lee “Faker” Sang-hyeoks T1 and the current LoL world champion FunPlusPhoenix.

The tournament will start on 28 May. 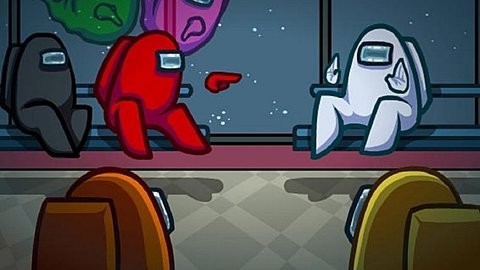 Among Us - Crossplay between PC and mobile