The corona pandemic has caused a lot of movement in ESPORT. In CS:GO, a new competition is being created with the Road to Rio, Dota’s TI has been postponed and a replacement MSI is taking place in League of Legends. But what is the current situation in second-line games like StarCraft 2, Rocket League or WarCraft 3 Reforged?

The Corona Pandemic has also got the Esport under control. Although there is a lot of online gambling, event organizers have to change. Large halls are not an option for the time being.

StarCraft 2 and WarCraft 3 Reforged
The hype around SC2 was big after the announcement around the ESL Pro Tour. 1.8 million US dollars are to be distributed over three years. For the German HeRoMaRine the EPT “StarCraft will enrich the next years.”

Now the ESL announced changes with Blizzard. In 2020 the game will only be played online and in 2021 it should be possible to play offline again at the global final. The ESL now presented the three seasons: DreamHack SC2 Masters Summer, Fall and Winter.

We're redesigning the StarCraft II and Warcraft III #ESLProTour for 2020.

The exact details can be found on the ESL website. There is a total of $238,000 to be won each season.

Rocket League
The World Cup was to take place from 24 to 26 April, but the pandemic prevented this event from taking place. Instead, developer Psyonix started regional tournaments under the Rocket League Spring Series banner.

CHAMPIONS ?@TeamVitality dominates in a clean 4-0 sweep to take home the title of #RLSpringSeries Champions.

In Europe, a trio with Team Vitality recently won around 23,000 US dollars. They also played in Oceania, South and North America. The prize money from the World Cup pool was split between these events.

Rainbow Six victories
Next weekend the R6S finals of the ESL Pro League should have been played in Sao Paolo. They were cancelled like all major events (one German team already qualified) and instead there are now five regions where the top teams play online for points for a global ranking that will lead to the Six Invitational in February 2021.

It is with a heavy heart that we announce the cancellation of the LAN finals. But the grind continues and we are here to keep the show going!

Fortnite
In Fortnite, the pot was around 30 million US dollars in 2019. Epic Games, as the developer, has now announced that all of its gaming events will be held online this year.

However, the second edition of the Fortnite World Cup is suspended. Players from all over the world would have to enter the event, which is currently not possible due to the global pandemic, and the given server structure does not allow for fair competition. 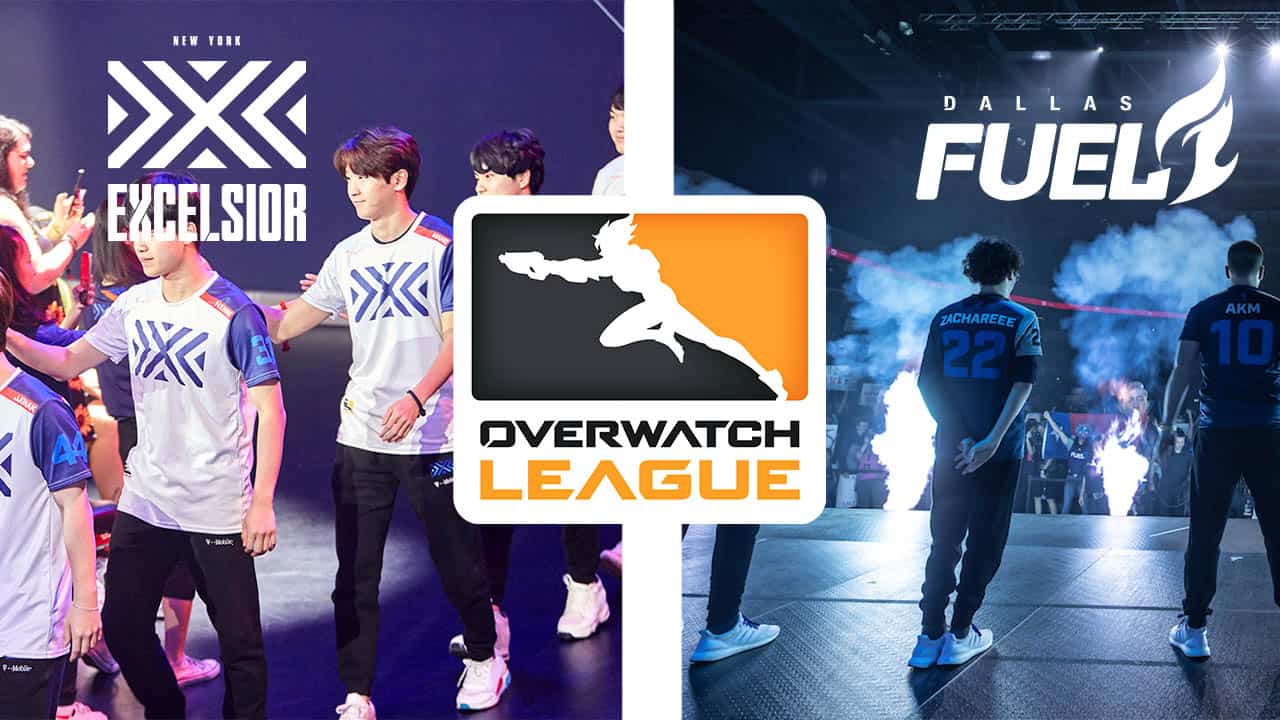 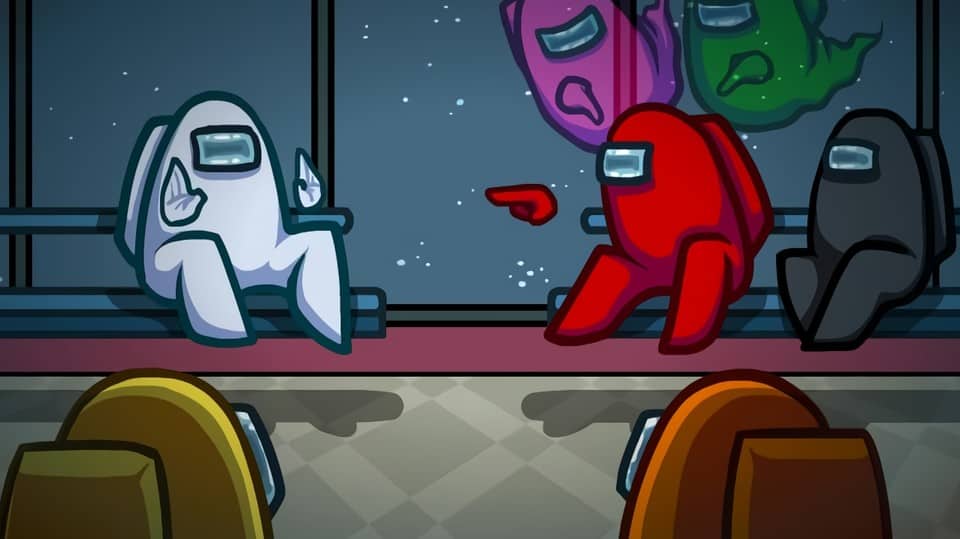 Among Us: Even a game without rewards has a cheater problem