On 19 November 2021, the fourth expansion for the Final Fantasy MMORPG, Endwalker, will be released. 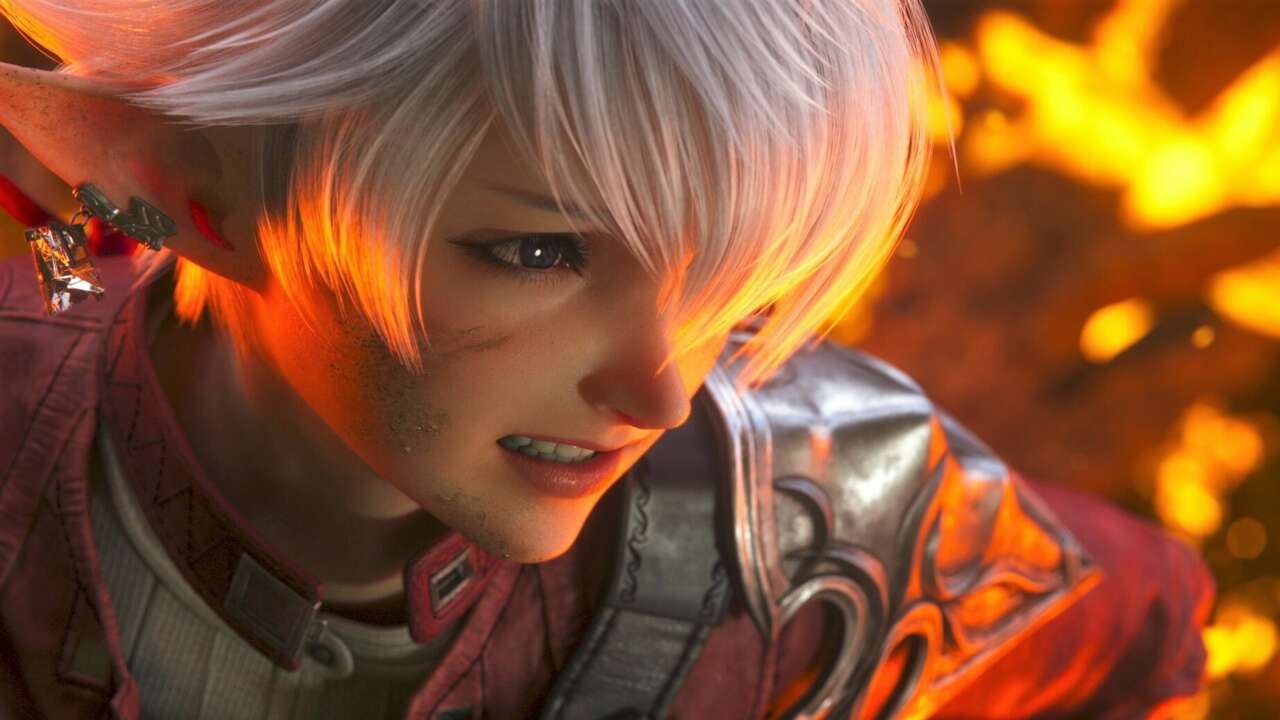 Please don’t take this article as another continuation of the WoW is dumb series. Because my love for World of Warcraft will probably never end, it has been with me for too long for that. Since I’ve been actively involved with Final Fantasy 14, however, I’ve found so many things that I appreciate about Final Fantasy 14 that are missing from World of Warcraft.

The approaching release of the Endwalker addon compared to the content lull in WoW widens this gap even more. And I don’t just mean that in terms of new content: Because in contrast to the MMO top dog, FF14 goes other ways here and proves that the WoW model has long since ceased to be the only scheme for a successful online role-playing game.

The most exciting point for me (and for many of you, too, I suspect) about the new Endwalker add-on is the decision to end the story. Since Final Fantasy 14’s successful reboot with A Realm Reborn, it has told a compelling story about the two gods Haedelyn and Zodiark, which now culminates with the release of Endwalker.

And yes, you read that right: The story ends with lease 6.0, which is the story you experience with the release of Endwalker. Then with 6.1, which will be the first major content patch of the new expansion, a completely new story begins. This kind of narrative style is completely untypical for MMOs, because suddenly a new storyline starts in the middle of an expansion. And it also shows that stories in service games don’t have to drag on endlessly like chewing gum. We criticise this absurdity even in single-player games like Far Cry.

Sure, we don’t know yet what the grand finale will look like in the end and what Endwalker wants to tell in detail, but the option of a completely new beginning with different characters and a fresh story approach alone gives me a lot of hope. In my eyes that would have been good for WoW too and many other fans are also disappointed with the current story developments:

WoW is always criticised for its timegating, artificially withholding content until a specific point in time. Shadowlands takes this to the extreme by reducing all resources to a certain amount per week

This artificially drags out the end-game content. If you want to play the entire story, you have to subscribe to WoW for at least a few months and diligently farm anima, lost souls, ashes or similar reagents every week to progress.

Final Fantasy 14 also has some such time gates, but they are much less rigorous: You only get loot from raid bosses once a week, but you can play the entire story of the add-on in one go. So if you’re not interested in raids, you can play through the Endwalker story and its dungeons without waiting weeks or even months for the new story tidbits.

Get rid of the unnecessary

Wow also wanted to follow this philosophy when they drastically reduced the amount of loot with Shadowlands. However, this caused even more frustration among the players because no meaningful loot was added. This created a lot of frustration because game content no longer felt rewarding.

Final Fantasy also wants to go a different way here, but does not reduce any loot, but simply throws out the belts as equipment with Endwalker. In addition, the damage numbers are reduced. In this way, the whole system is streamlined somewhat without you having to do without anything.

Of course, the new addon also includes new content such as the two classes Sage and Reaper, additional dungeons and raids, as well as some really pretty areas. But much more exciting is the work on the existing content. The Summoner, for example, has been extensively reworked and summons cool creatures, just like old Final Fantasy greats did before him.

In addition, a long-desired community feature, Data Centre Travel, will finally be implemented, which will allow you to play together with friends who use the server of another data centre. The feature is not planned for the release of Endwalker, but a little later with the release of patch 6.1.

Lone wolves will also get their money’s worth again with Endwalker, as the Trust system from Shadowbringers will also be continued in Endwalker. The feature lets solo players comfortably complete dungeons with NPC companions. So you don’t have to rely on other players to help you.

The system has been further refined – the AI is now supposed to be much more clever. Final Fantasy 14 producer Naoki Yoshida therefore spoke of an enhanced trust system. More improvements are not yet known, however.

You can find even more impressions of Final Fantasy 14 Endwalker in our screenshot gallery:

Endwalker is an opportunity for all

Despite all the euphoria, however, one thing must be noted: Even Final Fantasy 14 is not all peace and joy. If you compare more than individual features, strengths and weaknesses become clear in both MMOs.  WoW is currently in crisis due to content lulls, wrong decisions and the lawsuits against developer Blizzard.

This is a great opportunity for Final Fantasy 14. The MMO is not currently stagnating, but has been on a continuous upswing since the reboot with A Realm Reborn – the perfect preparation to now secure a place next to the weakening giant. To do so, however, it must also implement all the grandiose promises of Endwalker to the satisfaction of the community and finally address other construction sites, such as PvP, in a meaningful way.

For the moment, however, I see a lot of potential to learn from WoW’s mistakes and to give MMO enthusiasts a home that they currently no longer find at Blizzard.

Share
Facebook
Twitter
Pinterest
WhatsApp
Previous articleAvowed: We know a surprising amount about the upcoming Skyrim competitor
Next articleBattlefield vs. CoD: Two Reveals Fight for the Favour of Shooter Fans at the Same Time