Battlefield 2042 reveals Hazard Zone and Call of Duty: Vanguard shows off zombie co-op for the first time. Both reveals take place at the same time. 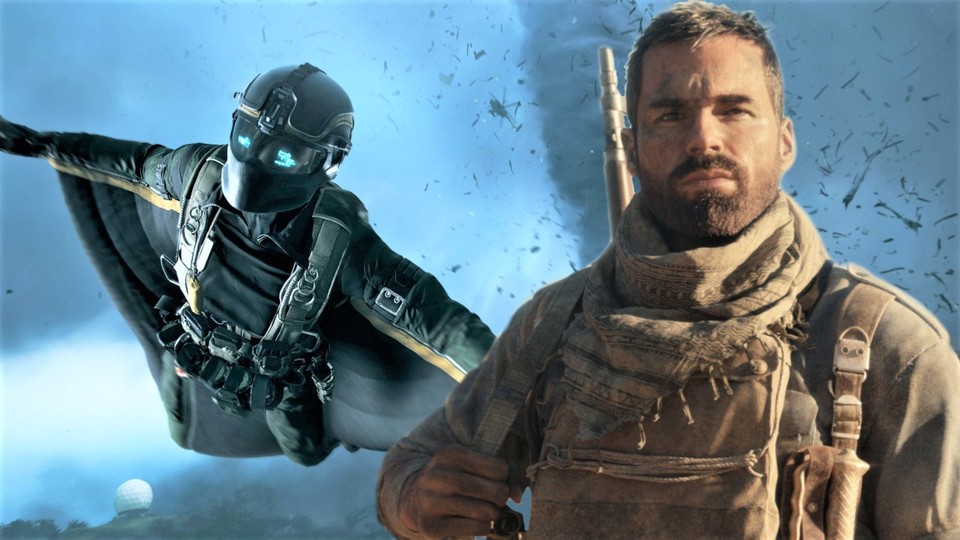 One of the big questions in the shooter world: Do you prefer Battlefield or Call of Duty? That’s the decision the studios behind the big names are asking you to make on 14 October 2021, as two major reveal events are taking place at exactly the same time. If you want to be there live, you’ll have to choose a front.

We have all the information on how to watch the Reveal of your choice and what you can expect to see there.

What? The new CoD part Vanguard, set in World War 2, is again getting a co-op mode with zombies. And a connection to the Dark Aether story from Black Ops: Cold War is also confirmed! We will find out what exactly will change in the mode this time at the Reveal. So far, there’s only talk of a mysterious “spooky twist. ”

Zombies + Dark Aether + Demons!? 🤘Vanguard is bringing one of your favourite modes with a sinister twist.

Which Reveal do you tune in to first? Or do you just relax and watch the announcements later anyway? 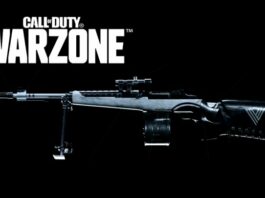 Vanguard weapons unlockable in Warzone – How to get the STG... 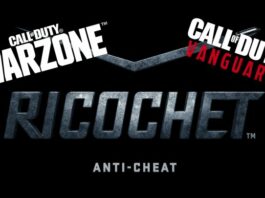 Finally no more cheaters? This is Call of Duty’s new anti-cheat... 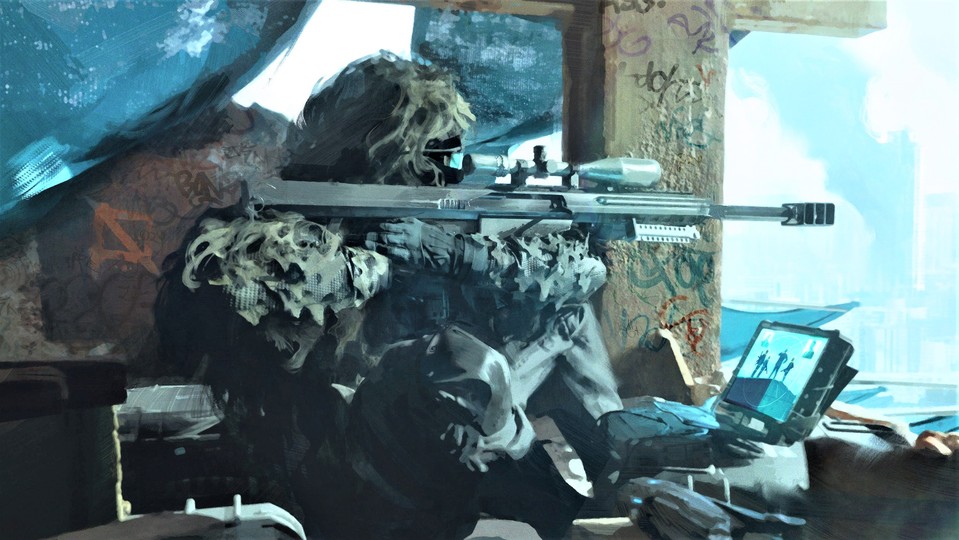