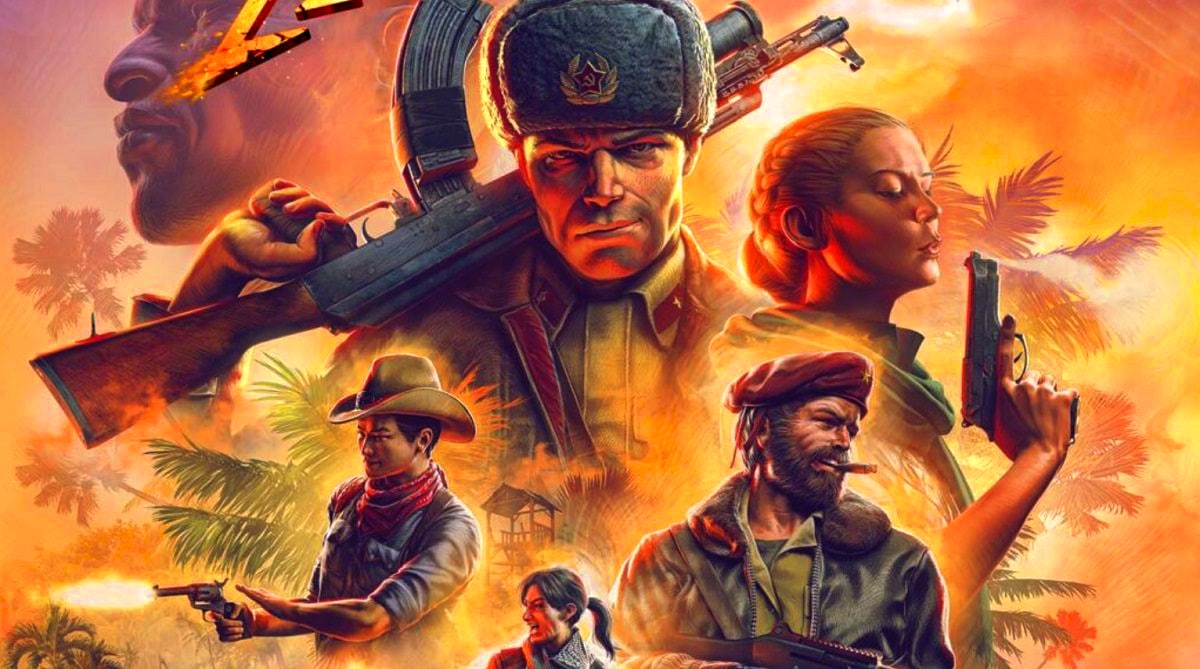 Tactics fans, rejoice: Ian Currie is helping to develop Jagged Alliance 3, the creator of the popular predecessors. In the video, he talks about his role. Currie, who was previously responsible for Jagged Alliance 1 and 2, is helping developer studio Haemimont Games complete the mercenary-themed turn-based tactics game as director.

Our first gameplay conclusion of Jagged Alliance 3 was very hopeful; even then series legend Currie was on board. The strategy secret tip planned for 2023 is set on a new island and takes inspiration from the new XCOM parts without neglecting JA virtues such as action points, game depth and characters.

Share
Facebook
Twitter
Pinterest
WhatsApp
Previous article
Rainbow Six meets WWE: Now you can shoot your opponents to the grave as Undertaker
Next article
New item in Fortnite – How the Falcon Drone works in Patch V23.20