Rainbow Six meets WWE: Now you can shoot your opponents to the grave as Undertaker 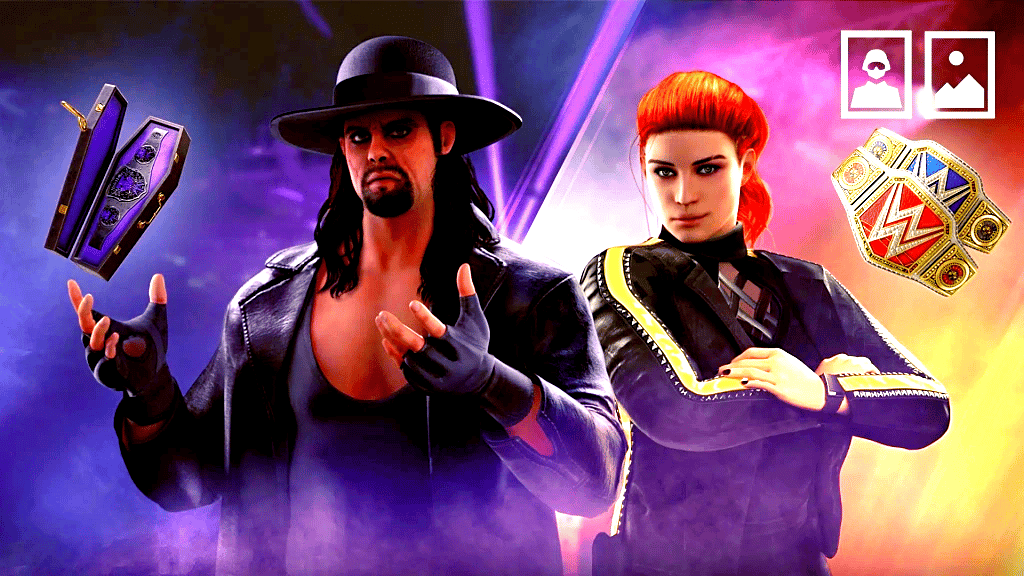 Ubisoft has teamed up with a big name again to release new skins for Rainbow Six: Siege after crossovers like the one with Nier: Automata. This time they have teamed up with WWE and are releasing skins based on two wrestling stars. You can check them out in the trailer.

The two characters Thorn and Blackbeard thus become The Undertaker and Becky Lynch. There are also new weapon skins as well as charms based on iconic gadgets and quotes from the two wrestlers. Recently, there have been some unexpected appearances in the tactical shooter. You can also play as Altair, who many know from Assassin’s Creed. Complete with Eden apple and hidden blade.

2023 now begins what is now the eighth year of full regular updates for Rainbow Six: Siege. However, there is still no official information about the contents of the next patch.