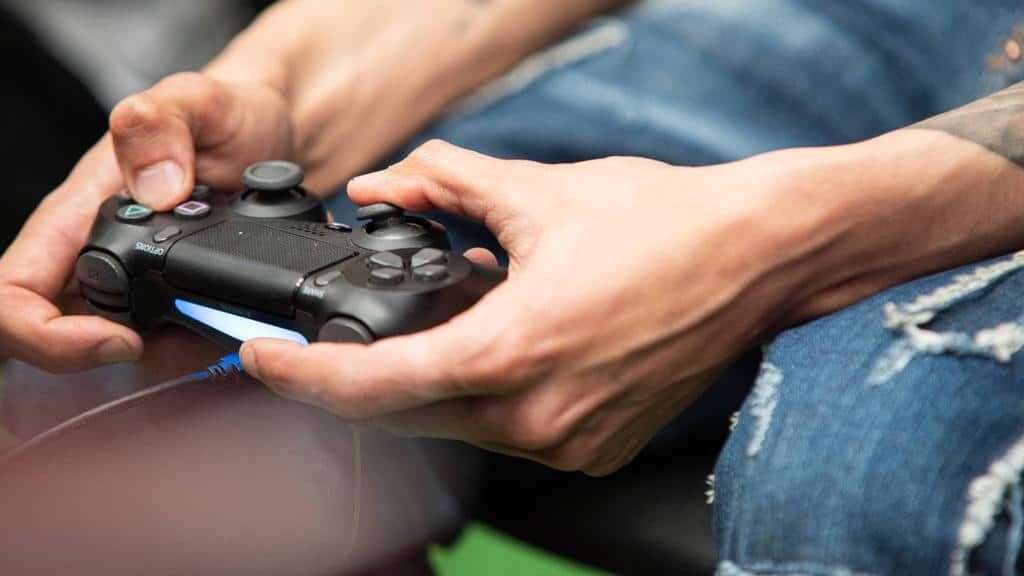 Eclat in eSports: After several severe derailments Publisher Electronic Arts (EA) has banned the popular streamer Kurt “Kurt0411” Fenech for life. “We will not tolerate threatening behavior,” the game publisher wrote on Twitter and blocked Fenech’s account for all EA games and related online services.

Maltese-born Fenech, who only reached the semi-finals of the 2018 FIFA eWorld Cup and is also known for his YouTube videos and Twitch streams, had already been banned from all eSports events in the Global Series in November 2019. At that time, according to the EA statement, he had violated the guidelines and threatened employees and other players. In addition, a video shows “Kurt0411” spitting on an EA scarf several times.

After the exclusion, several Twitter accounts of EA employees were hacked. They had subsequently posted the false information that all bans against Fenech had been lifted.

Now EA went one step further. “Kurt continued to post abusive and threatening messages and videos about EA employees and rival players in social media and encouraged others to do the same,” EA wrote. In doing so, he has crossed a line of decency and violated the Terms of Service.

Kurt, who has more than 100,000 followers each on Twitter and Twitch, resisted. “I never said anything I shouldn’t have,” he wrote on Twitter: “Do you have any examples of when I threatened your incompetent employees?

They want to exclude him from events as a critical player because they’re afraid he might win, Fenech said. The 25-year-old is now the second largest streamer in the video game, and the response to the ban varies. Fenech’s often loud criticism of the FIFA game series has met with a lot of approval in the community among fans and professionals, and recently he had described the conditions as “tyranny”.