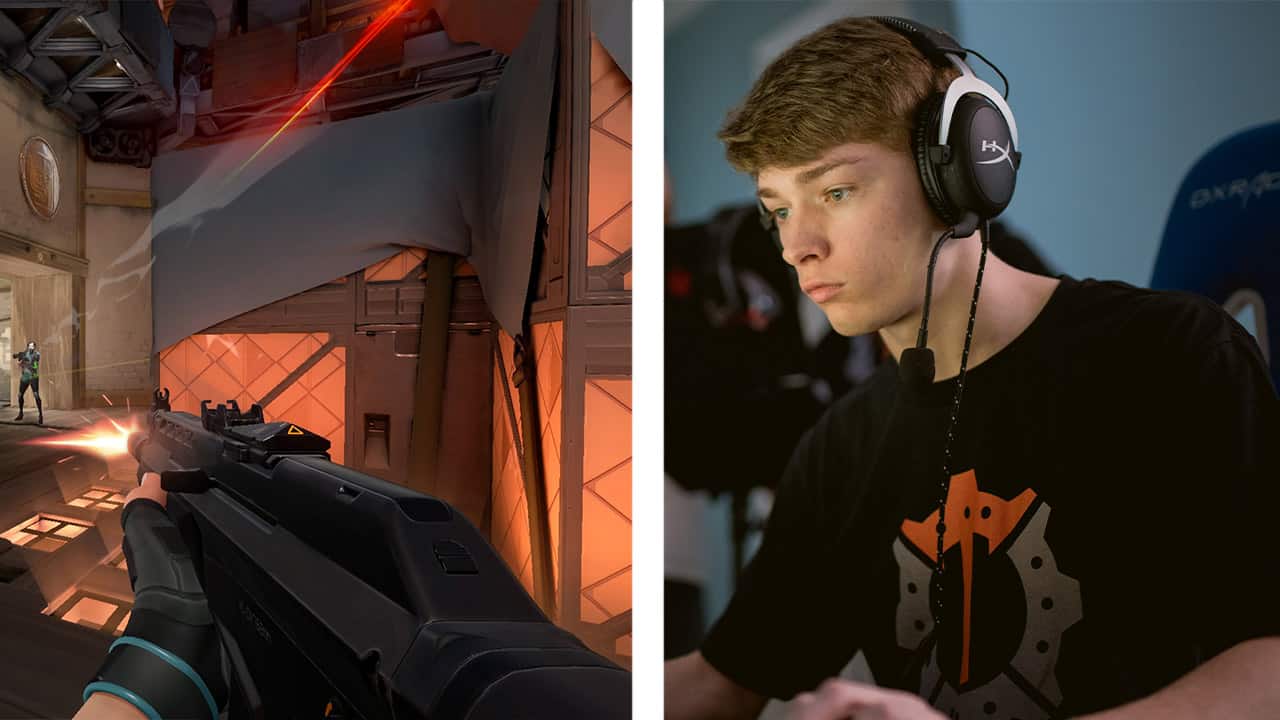 At the moment the rumour mill about Riots FPS Project A is running hot. There is still little information known, but the first big name has now announced his change to the new game.

I am no longer with Swole Patrol. I have decided to take a step back from competitive CS and although I may still stream CS in the future, my main goal is to await the release of Project A and put my ambitions of being the best in the world to fruition.

Braxton “swag” Pierce is of course well known to fans of the CS:GO scene. He was part of the first big North American counter-strike hope five years ago called iBuyPower. In one of the most famous sports scandals, it turned out that with the exception of Tyler “Skadoodle” Latham, all iBuyPower players were involved in a manipulated game. The hopefuls had deliberately lost a game against NetCodeGuides.com and bet against themselves through middlemen.

In response, Valve banned seven participating professionals for life. Although the players are now no longer banned from ESL or Dreamhack tournaments, their CS:GO career was actually over without the Major from Valve.

New start in Project A

Project A now gives the American the chance for a new beginning. His career did not have much future after Valve’s suspension in Counter-Strike, as none of the top teams were interested in a player who could not play in a major.

The North American still has the goal of becoming the best player in the world and will try to make that dream come true in Project A.

Swag is the first professional who wants to focus on Riots new project. If the title meets the high expectations, swag will certainly not be the last prominent move to Project A.

What do you think of swag’s change? Will he succeed in the new start? Tell us via social media!

Battlefield 2042 had a disastrous launch. But after three seasons, DICE has turned a lot of screws. Is that...
Read more
General

The new arcade racer from Criterion has the right ideas to drive NfS out of its low. Even if...
Read more
General

How well do the improved graphics of The Witcher 3''s Next Gen upgrade actually perform? Fans draw a first...
Read more