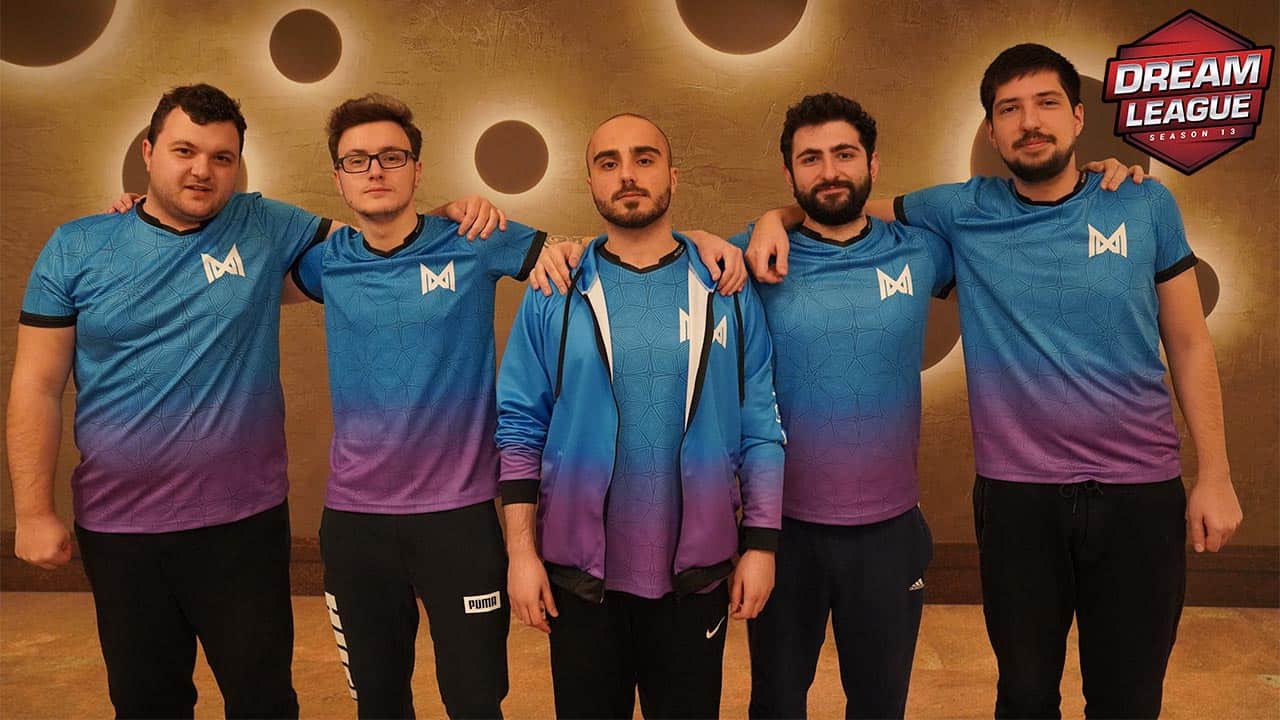 In the first major in Germany since Hamburg 2017, three Germans are in the race for the title. Can one of them become the hero of Leipzig?

After two intense days of play in the group phase, the teams can now take a day’s breather before the play-offs begin tomorrow. 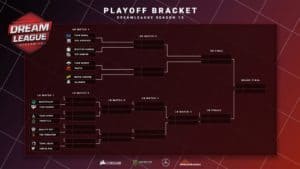 The playoffs at a glance

KuroKy and Fata in the Upper Bracket

Two of the German hopefuls have fought their way to a good starting position with strong performances in the group phase. Both record player Kuro Salehi “KuroKy” Takhasomi and veteran Adrian “Fata” Trinks will start in Upper Bracket.

After KuroKy’s new team Nigma had to take the long way over the Minor, the runners-up in Group A proved their class and beat TnC and Fnatic. Especially the victory against TnC is remarkable, after all the team from Southeast Asia won the last major in Chengdu.

With the North American superstars of Evil Geniuses, the next test now awaits the team around the most successful German Esportler. The top match opens the playoffs in Leipzig, so from 10:30 am it’s time to switch on and be there live.