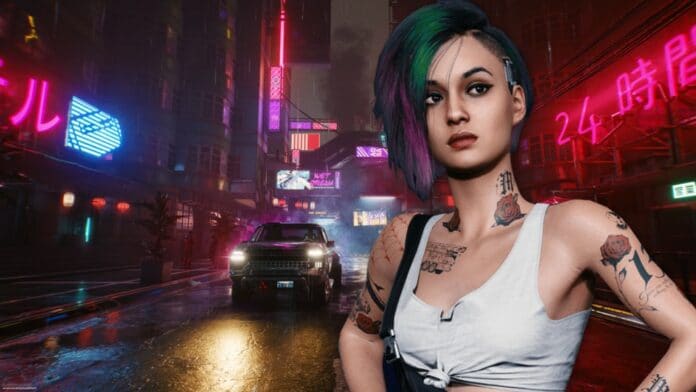 Update 1.2 for Cyberpunk fixes many bugs. However, players are now also reporting extremely curious bugs and sharing them with you via video.

On Monday, March 29, 2021, CD Projekt released the huge patch 1.2 for Cyberpunk 2077 after a long wait. The huge patch notes for the update contain hundreds of fixed bugs and game errors.

Not only our review of the huge update shows that the developers are far from finished with patch 1.2 – numerous players are currently reporting a multitude of new problems, some of which are quite strange.

Sandstorms and other curious bugs
Over the past few days, Cyberpunk fans on Reddit have been reporting an increasing number of new bugs since the big update. As the numerous videos show, these are fortunately not plot stoppers like broken quests, but rather bugs from the cabinet of curiosities.

One player, for example, shows problems with the dynamic weather change. Patch 1.2 is said to have damaged his save so much that Night City is now trapped in a permanent sandstorm and looks like Mexico in American movies:

Another bug could be related to the revised vehicles in the new update. The player shows how a car glides through the streets of Night City in a completely unpredictable way:

Thanks CD Projekt for the amazing update… from cyberpunkgame

We already noticed the occasional invisible weapons in our review of Cyberpunk Patch 1.2. However, the player in the following video seems to have even bigger problems, because he also has clipping errors, washed out textures and wildly waving his arms:

The new cyberpunk update is so great! Love it 😘 from cyberpunkgame

You can see the strangest bug in the next video: For some reason, a billboard suddenly shows the speed indicator of a player’s motorcycle:

By far the STRANGEST bug that’s happened to me. from cyberpunkgame

However, there is also reason for joy among cyberpunk fans: V finally sleeps like a normal person and doesn’t just fall into bed like a drunken teenager anymore:

V FINALLY SLEEPS LIKE A NORMAL PERSON from cyberpunkgame

Don’t let the videos fool you: Although some bugs have been added, the advantages of the update 1.2 clearly outweigh them, as you can read in our review of the update.

By the way, Cyberpunk 2077 is currently available for the first time with a bigger discount in the GOG Spring Sale. If you take this opportunity and buy the open-world role-playing game, you should take a look at our beginner’s tips so that you are perfectly prepared for the upcoming hours of gameplay. 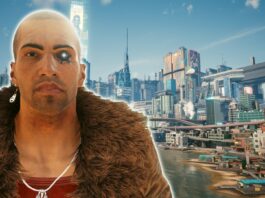 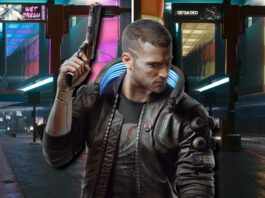 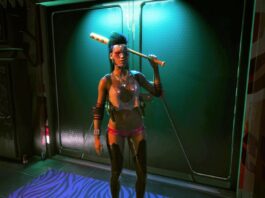