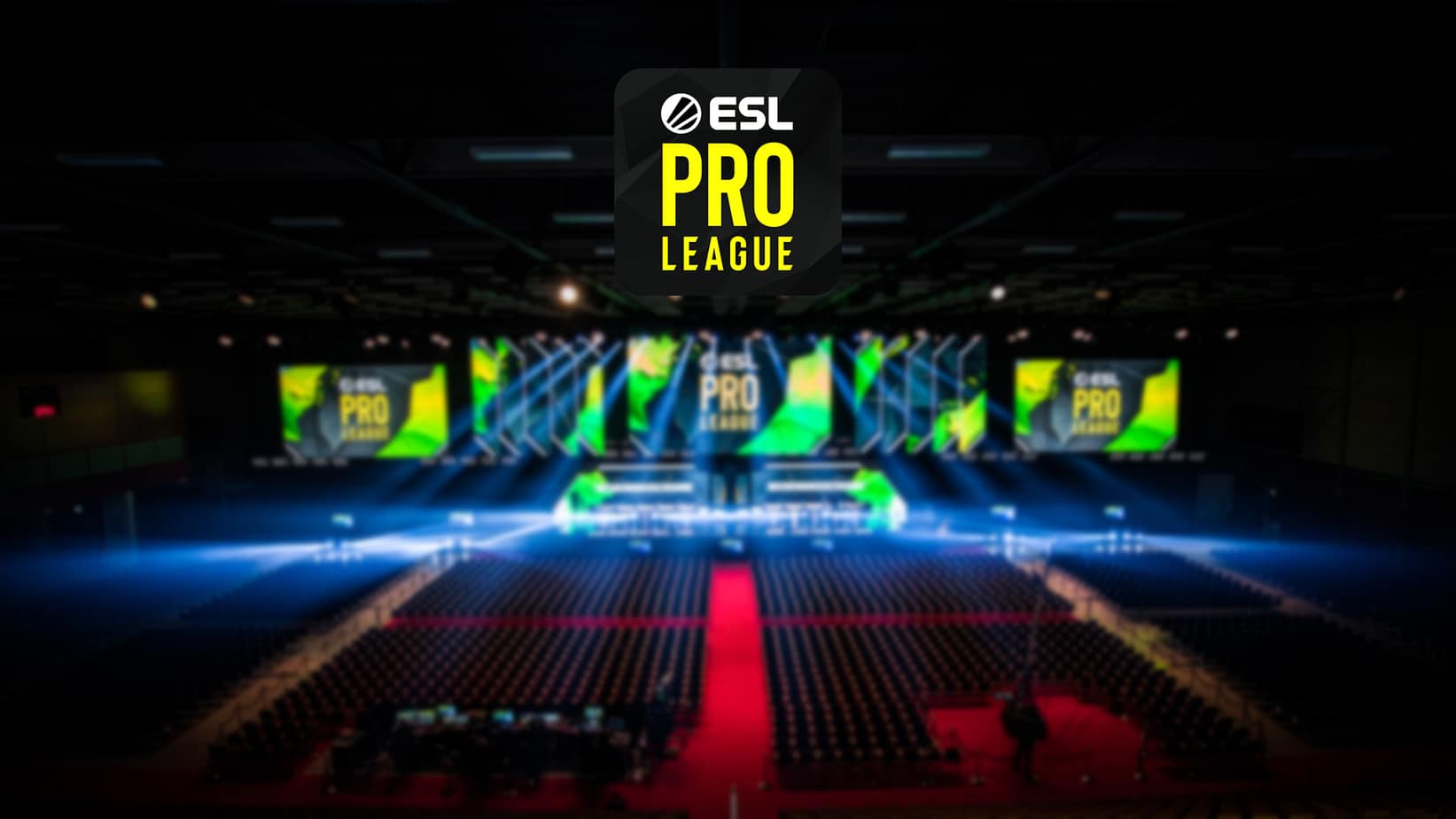 The new ESL Pro League starts in March 2020, but the new season is not like the previous ones. Because with the “Louvre Agreement” the Pro League has a completely new format.

Esports.com therefore talked to Ulrich Schulze of the ESL about the serious changes in the top league of Counter-Strike: Global Offensive.
In the German Counter-Strike scene there was displeasure after the changes in the Pro League. The German participant BIG was unloaded from the league after the reduction to 24 participants. In an interview, Ulrich Schulze cites the fact that a selection had to be made as the reason for this.

In addition to the 13 partner teams, the teams of last season’s ESL Pro League finals and the best teams of the ESL World Ranking were invited. Because BIG did not belong to either group, the German team was not invited. Sprout also no longer belongs to the ESL Pro League field of participants. The Berlin organisation should actually have played as a Pro League participant in the relegation to remain in the league.

So it is clear that currently no German team is represented in the EPL. But for BIG and Sprout there is still the chance to return. The way back is via the Mountain Dew League (MDL). In the future, the ESL would like to further develop and promote the “second league”, says Ulrich Schulze. It remains an important part of the Pro League, through which teams can also qualify for the top league.

THE MOUNTAIN DEW LEAGUE IS AND REMAINS AN IMPORTANT ACCESS ROUTE TO THE ESL PRO LEAGUE
Another possibility for the German teams could be the status of a partner team of the Pro League in the future. Currently there are only 13 partners, but the agreement provides for 16 teams. This leaves three slots. The path to partner status is as follows: “Teams can apply and must then be selected in a joint vote of all current partner teams and ESL,” says Schulze.

Ulrich Schulze denies that the ESL Pro League will become a franchise system: “The ESL Pro League is not a closed ecosystem. We guarantee the partner teams a special slot, the other 11 will be open for teams that qualify based on their world ranking or directly through the Mountain Dew League – the ESL will continue to support and expand the format of open ecosystems. Additionally, there were no entry fees for teams.”

We are proud to announce an exciting agreement between us and leading Counter-Strike teams!

You can read up about the 'Louvre Agreement' over at:https://t.co/F6hgyMw26S pic.twitter.com/gzRfi0xdt2

How did the new format come about?
The “Director of Pro Gaming” denies in an interview that the Pro League was reformed in reaction to the FLASHPOINT League organized by FACEIT. Schulze also talks about the cooperation with Valve in the course of the EPL reformation in the interview. Valve had announced in the blog update of the CS:GO publisher in September of last year that exclusive rights of organizers to teams would be punished with the withdrawal of licenses. “Valve was involved throughout the entire development phase of the agreement. The cooperation with the publisher is as always very close and so they were naturally involved in these fundamental innovations from the very beginning”, says Schulze.

We have also decided to release more details on the terms of Louvre Agreement in the interest of transparency. You can find it here: https://t.co/kyb2uxb1hG

Schulze explains the reason for the reduction of the Pro League from 48 to 24 participants by saying that the “current CS:GO ecosystem does not offer a sustainable and reliable format for teams and players”. With the “Louvre Agreement” the ESL wants to provide a “new framework” on which a long-term and sustainable system can be built. “In addition, the partner teams are majority stakeholders in the league and will play a key role in the strategic decision-making process”.