Role-playing in CoD Warzone 2: Player becomes a taxi driver in the war zone 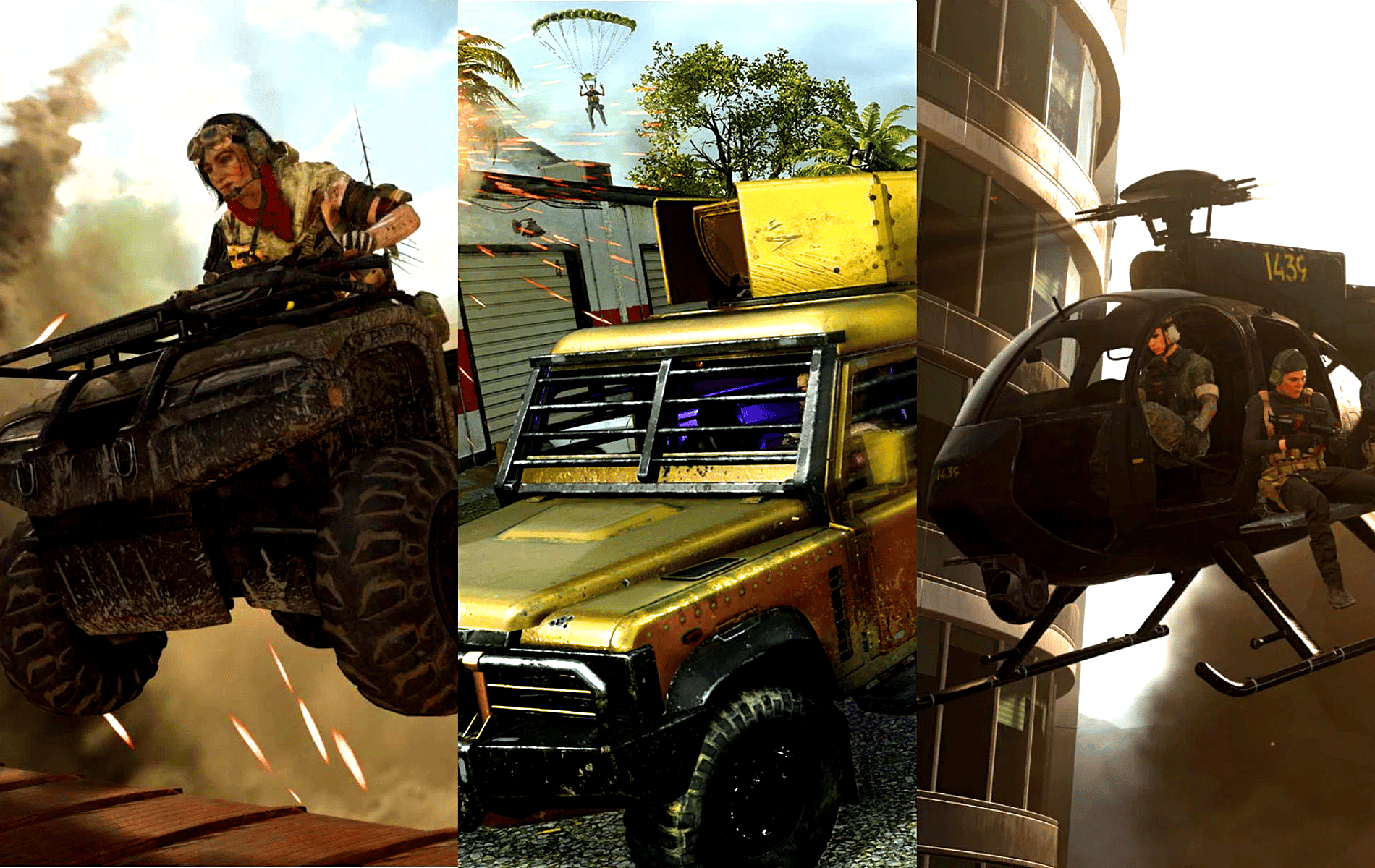 CoD Warzone 2 has been out for almost a week now and many players are anything but enthusiastic. On Steam there is currently a lot of criticism, the Steam user reviews look devastating!


No wonder that players are now looking for new ways to have fun on the huge map Al Mazrah. One has now apparently discovered the role-player in him and has become a taxi driver – thus triggering a new trend.

Over the weekend, player crescendummain shared a video on Reddit showing him passing the time as a good-natured taxi driver in the middle of a war zone:

After being able to persuade a group of four players to take a seat in or on his white jeep, he chauffeured the group a few kilometres across the map. Once they arrived at their destination, they exchanged a few pleasantries and the player set off in search of new customers.


Quite surprising that no one died – after all, this is CoD Warzone 2. Neither was the driver shot at the end, nor did he blow up his car including his passengers with a C4 charge.

But other players have also taken a liking to the taxi driver side job: For example, YouTuber JayEsco published a clip in which he earned a few extra dollars as an Uber driver to scrape together the 5,000 US dollars for his loadout. As a free service, he even sings for his passengers, including the 80s rock hit Your Love by The Outfield – anyone who has played GTA Vice City will definitely know the song:

The taxi drivers are just one of the many ways players are having fun with the new environment chat in Warzone 2.0 right now. Since its release, the new feature has already created many funny scenes!

What do you think about such actions in CoD Warzone 2? Do you think it’s funny or would you like to shoot the singing taxi driver right over the head? Write it down in the comments!

Share
Facebook
Twitter
Pinterest
WhatsApp
Previous article
In Warzone 2, the first Nuke was detonated and no one knows exactly how
Next article
CoD MW2: YouTuber reaches max level without a single kill – how does that work?