CoD MW2: YouTuber reaches max level without a single kill – how does that work? 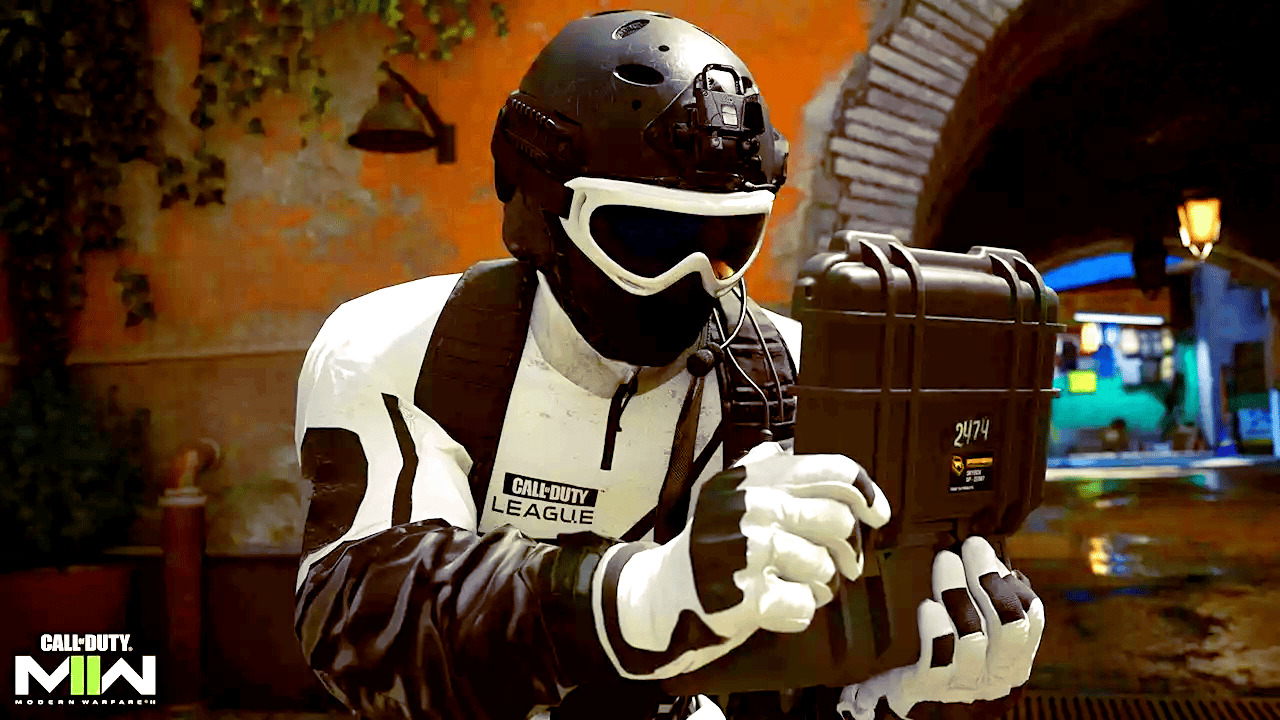 YouTuber ThatFriendlyGuy plays Call of Duty like probably no one else does: In Modern Warfare he reaches the max level without a single kill.

In Call of Duty multiplayer, it”s all about one thing: Shooting everyone else before they do the same to you – regardless of mode or play style. If the opponent is faster, you have to start all over again.

The YouTuber ThatFriendlyGuy now shows in his latest video that it can also be done much more peacefully. He was able to reach the max level in Modern Warfare 2 in less than 24 hours – and without a single kill. But how exactly did he do that?

The name says it all

ThatFriendlyGuy is, of course, no stranger to completing games as pacifically as possible. The YouTuber is also known, for example, in the extraction/loot shooter Escape from Tarkov for confronting his enemies with open arms instead of force of arms.

In Modern Warfare 2, MrFriendlyGuy recently ventured into a similar project. And lo and behold: in just 23.5 hours of play, the YouTuber reached the maximum level of 55 without shooting a player over the head. And that with a final win/loss record and only 2,678 deaths.

These are the stats it took me to reach 55 in Call of Duty with no kills, 240 score per minute is crazy really, and all in under 24 hours of gameplay too! pic.twitter.com/SwfnS0moNB

(His tactics): ThatFriendlyGuy focused on one thing above all: playing the mission objectives in the multiplayer modes of Modern Warfare 2. Hardpoint was the most suitable for this. Here, the player collects points for the actual team, as long as he is in a certain and correspondingly bitterly contested zone.


(His equipment, perks and streak rewards): Of course, Modern Warfare 2”s arsenal of weapons doesn”t have too much to offer for ThatFriendlyGuy”s purposes, but the YouTuber still found what he was looking for. Thanks to the deployment shield and decoy grenades, his enemies had a much harder time wiping ThatFriendlyGuy off the battlefield. The inflatable lure, in turn, helped the YouTuber collect XP.

Last but not least, ThatFriendlyGuy made use of score-streaks rather than kill-streaks. In doing so, he did not bomb his opponents, but supported his own team with the UAV or airdrops. In this way, the pacifist Call of Duty player almost routinely managed to finish in the top 3 rankings in matches:

What do you think of MrFriendlyGuy”s playstyle in Call of Duty: Modern Warfare 2: Would you want a teammate like him on your team? Let us know in the comments!