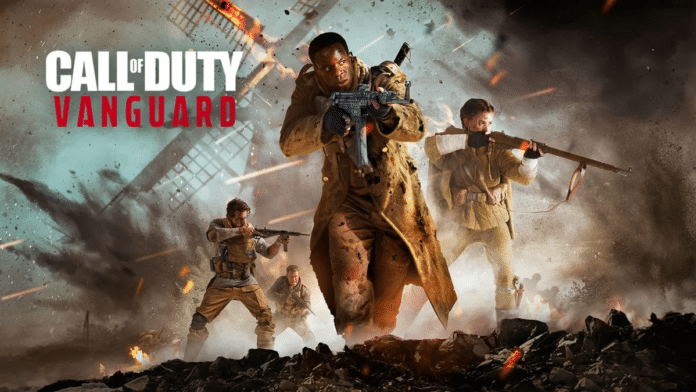 Have you already played a few games and wonder why other players are slowly leveling up on you? We’ll give you some tips to help you catch up!

Every year Activision presents us with a new CoD part. If you’ve already looked at massive guides for titles like Cold War and Modern Warfare, you won’t get much out of them for the latest spin-off, Vanguard. Sledgehammer has added some new game elements that allow us to level up our weapons, ranks and operators efficiently.

That’s why we’ve put together a few helpful tips to help you level up quickly in Call of Duty Vanguard.

Select the right operator for the weapon

In CoD Vanguard, operators are more than just simple skins. If you already have a weapon in your view, you should definitely choose the right operator for it. You heard it right: Each operator has a favourite weapon that yields more XP in combination. This means that you will level up your weapon much faster if you ignore your appearance for a while! 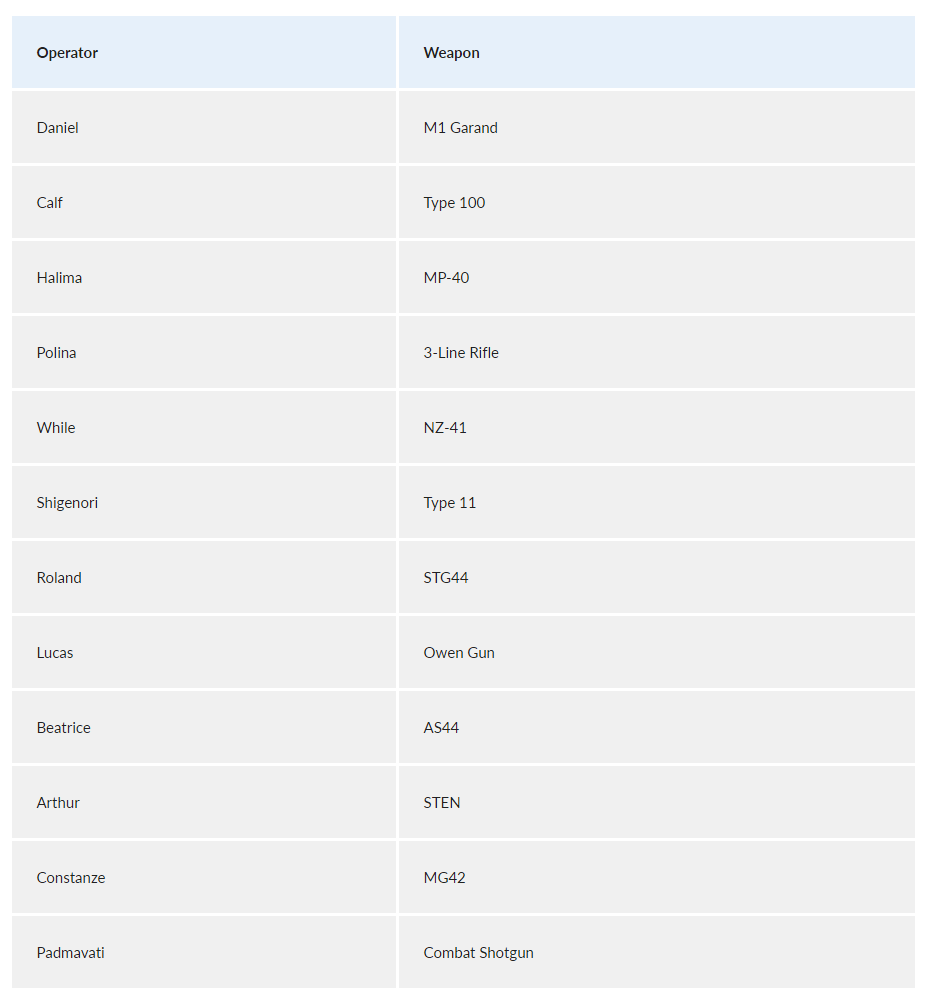 Speaking of Operators: Change them as soon as you are through with your first weapon. The different operators also have challenges that reward you with lots of XP. 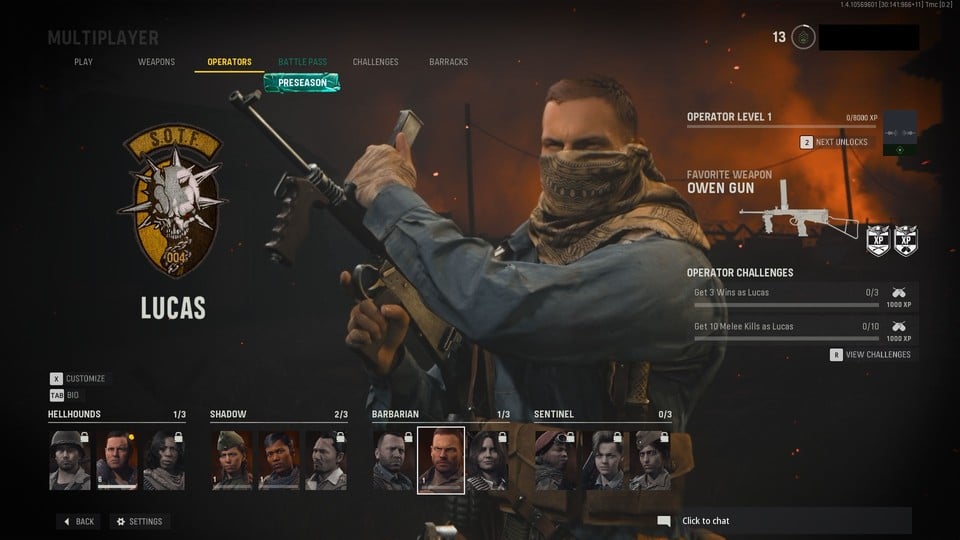 Which mode is particularly suitable for levelling up?

If you have already searched the internet for guides, you will have noticed that “Search and Destroy” is often mentioned. This mode can yield a lot of XP, but the emphasis is on “can”. If you struggle through this mode without getting good rounds, you’ll be better off with all the other modes. Fans of this method, however, can take it without hesitation.

As trite as it may sound, play the mode you feel most comfortable with! This not only makes for a better gaming experience, but also has an effect on your K/D. Nevertheless, there is one innovation you should filter for. In Vanguard it is possible to play with more than just twelve players on a map. The most chaotic mode is called “Blitz” and is a great way to get a lot of kills.

On the one hand, “Blitz” massively shortens the running paths, and on the other hand, multiple eliminations are much easier to complete. No matter which mode you discover for yourself: Play games to the end, even if you just don’t have a good round and nothing wants to succeed. The final XP is not to be sneezed at. There is also an MVP draw after each round, which adds a small amount of experience to your score.

Finally, there is a downer for the friends of the zombie mode. This is the least suitable so far and yields the least XP compared to all other modes.

The Battle Pass and its advantages

In the Battle Pass you earn EP tokens for weapons and ranks by leveling up. This costs 1,000 CoD points or ten euros. If you want 20 levels for free, you’ll have to pay 20 euros. A very nice aspect of the Battle Pass is that you can level it up not only in Vanguard, but also in Warzone, Cold War and Modern Warfare 2019.

Under the “Challenges” tab, there are ten top categories. Initially, focus on “Countermeasures” and “Training Camps”. These contain rather terse tasks such as: Win XY number of matches.

If you focus your gameplay on completing a category, you will also receive a whopping 10,000 XP. However, don’t spend too much time on a task if it’s too hard or depends on randomness.

The clan system has been expanded in Vanguard and is now even more rewarding than before. If you belong to a clan and play with at least one other player from the same clan, you will receive ten percent additional XP on weapons, operators and your rank. An overview of the rewards as well as further explanations can be found on the (official Call of Duty website). 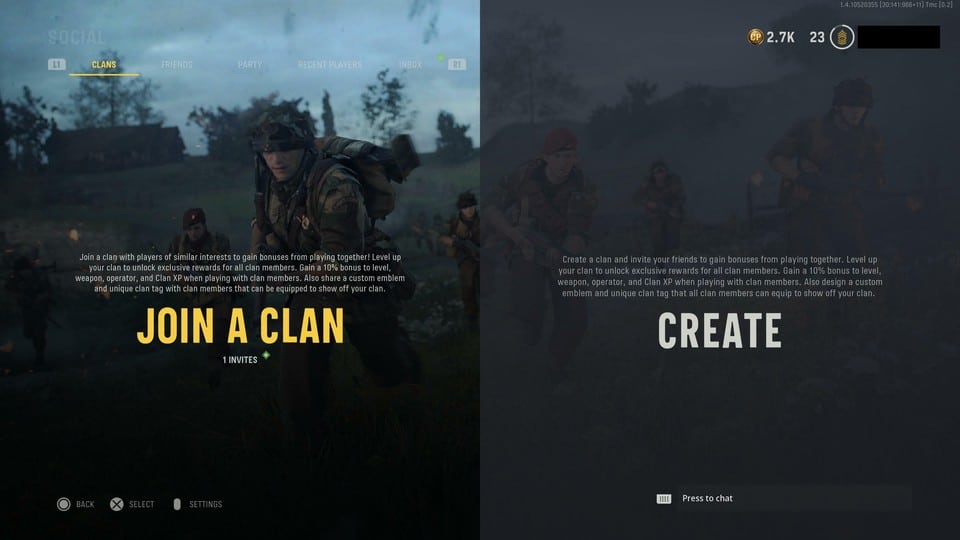 Playstation players are getting some bonuses through a cooperation between Sony and Activision. The most important of these are monthly “double EP events”, which are active for a whole day each, and a 25 percent EP bonus when you are in a party with friends

Have you already worked out your operator, reached the maximum level of a weapon or even prestige and have any other tips? Let us know in the comments!

World War 3 has just entered beta and is fishing in the waters of Battlefield 2042: large maps, infantry...
Read more
General

The hot weeks of GTA Online are reaching their climax: On Cayo Perico you can make a lot of...
Read more