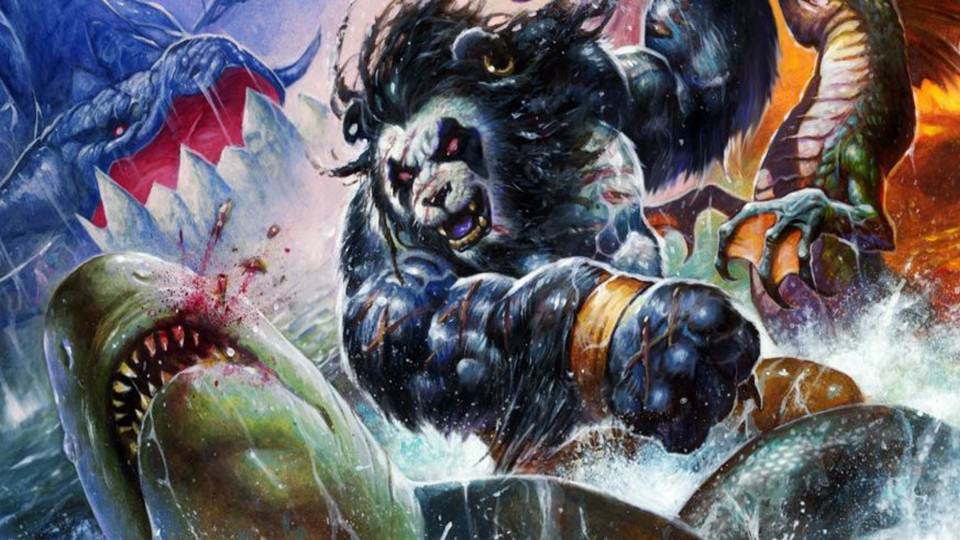 The Windwalker Monk is a powerful melee fighter who can kick and punch his opponents. If you prefer to act as a healer, you can use the Mistweaver Monk instead. Tank fans will get their money’s worth with the Brewmaster Monk.

The most important new features

Touch of Death is back in its original form and instantly kills enemies with less life than you. In addition, three chi spheres appear that grant one chi when you walk over them. Other players or stronger enemies with less than 15% health take damage equal to 35% of your maximum health.

The former talent Summon Xuen the White Tiger is now always available to you as a normal ability. Every four seconds, Xuen also attacks with boosted attacks, dealing 10% of the damage you did to targets in the last four seconds.

At level 45, you gain the new talent Chi Ji’s Dance. When you use Chi, there is a chance that your next use of Whirling Crane Kick will be free and deal an additional 200% damage.

To play the Windwalker Monk

You prioritize your attributes as a Windwalker Monk as follows:

The gameplay of the wind runner follows a priority list. Be careful not to perform any ability twice, otherwise you will no longer benefit from the passive ability Combo Blows. Against single targets, use in sequence: Damage Diversion (when under five chi and at nearly full energy), Tiger Claw (when under four chi and at nearly full energy bar), Whirling Dragon Strike, Fury Fists, Rising Sun Kick, Whirling Crane Kick, Blackout Kick, Tiger Claw.

Against multiple targets, use Storm, Earth and Fire first. The second charge of these is used when Fury Fists comes out of cooldown. The priority is then: Whirling Dragon Strike, Fury Fists, Whirling Crane Kick, Rising Sun Kick, Blackout Kick, and Tiger Claw.

Offensive cooldowns include Touch of Death, Storm Earth and Fire, and Summon Xuen the White Tiger. Use them as often as possible, preferably in combination with phases that increase your damage.

COD - That's how easy you can trick campers!