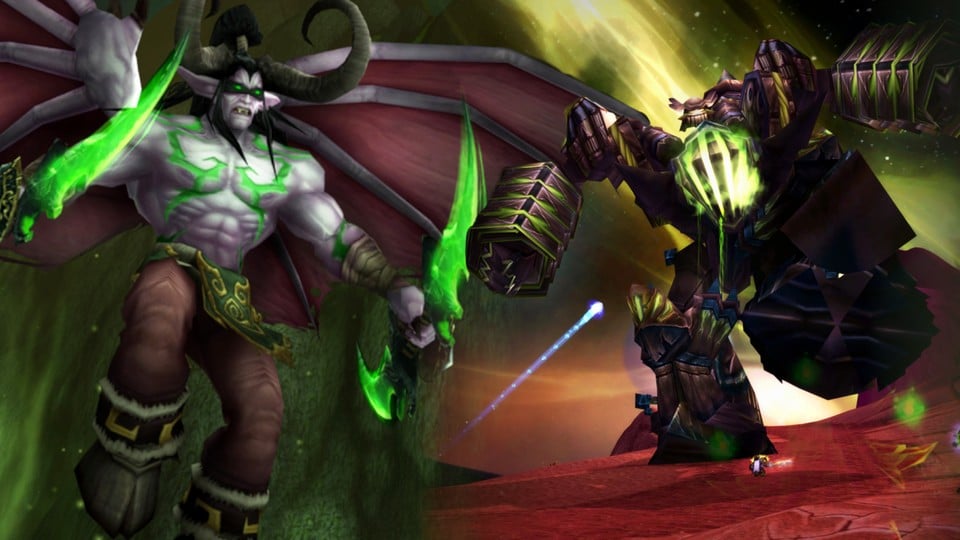 What can we expect in the coming weeks and months in Burning Crusade Classic? We’ve listed all the known dates and possible predictions

Since 2 June, you can once again plunge into Outland with Burning Crusade Classic. Just like WoW Classic before it, Burning Crusade is being released in chunks. This means that you won’t be able to play all the raids or kill all the world bosses at the beginning of the expansion.

For this reason, we have put together a small overview with all the dates already known, as well as our predictions for the upcoming content phases.

Let’s start with the dates we already know. On the 14th of June, the 1st PvP Arena Season will begin. This means that you will be able to register your Arena teams for rated matches from this date. Until then, you can already practice with your team in the arena skirmish.

You will also not be able to face the two world bosses Damnation Lord Kazzak in the north near Kil’Jaeden’s Throne on Hellfire Peninsula and Damnation Shifter in Shadowmoon Valley in front of the Black Temple in the east.

Both World Bosses will not appear until 14 June. Once killed, however, they follow their own random schedule. So you should always keep your eyes and ears open if you want to get your demon leathers on the two damnation colleagues.

There are no changes to the schedule of the Dark Moon Faire. That is, it opens as usual on the first Monday of every month in either Elwynn Forest or Mulgore.

You will then have a week to visit the Faire and pass the time by collecting packs of cards or win lots and exchanging them for items. A complete guide to the Darkmoon Faire can be found at Wowhead.

We already know that Burning Crusade Classic is divided into five content phases. Along with the release on June 2, the first content phase began, where you can play the eight original dungeons, as well as the raids Karazahn, Gruul’s Lair and Magtheridon’s Chamber.

We also know what content the other phases will contain. However, we still don’t know when we can expect the phases. We assume that the schedule will be similar to World of Warcraft Classic, which was divided into six phases.

Here is our forecast for all content phase releases:

As mentioned above: these predictions are based on the release schedule of the WoW Classic phases at the time. As soon as we know concrete dates, we will update this list.

It will also be exciting to see whether Blizzard now also wants to re-release Wrath of the Lich King as a Classic version after Burning Crusade, or whether there are other plans. 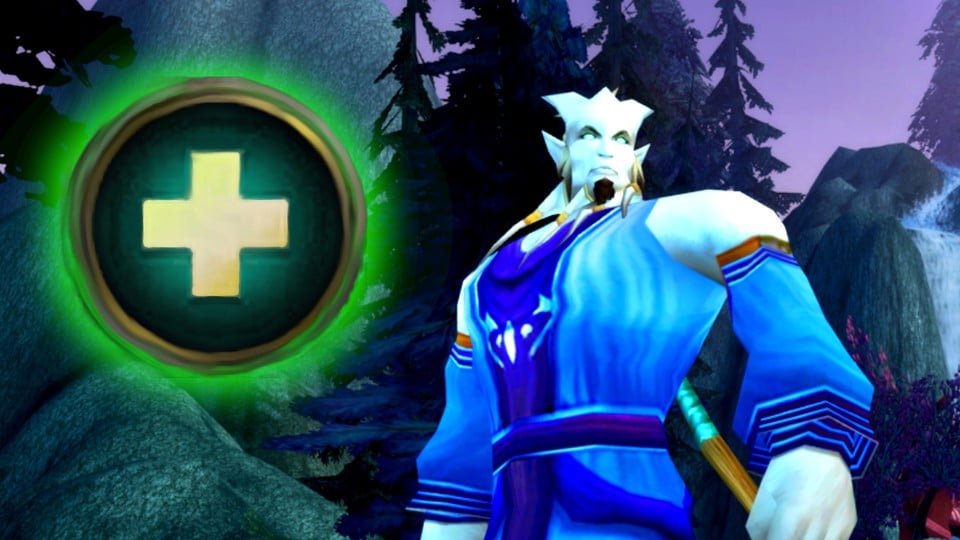 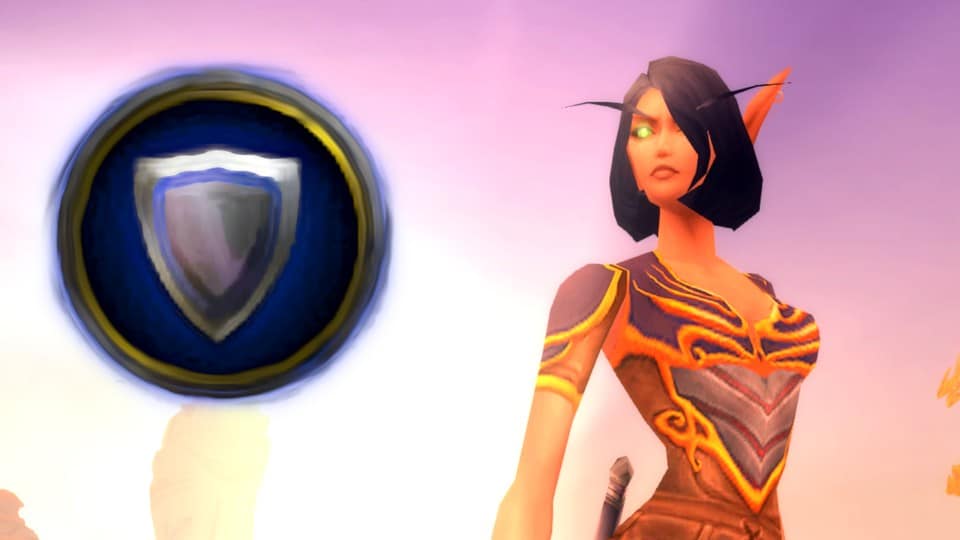 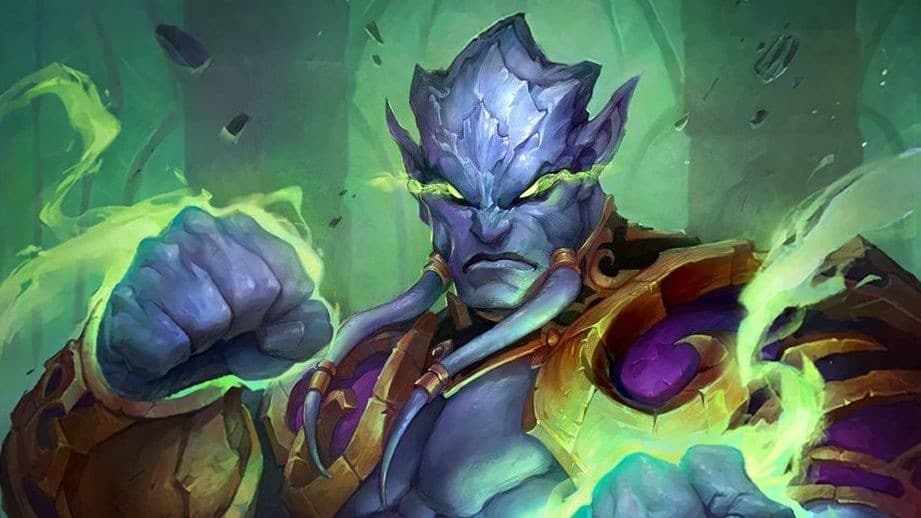 WoW BC Classic: While everyone else is still levelling, the first...