VALORANT to be released for mobile – New info 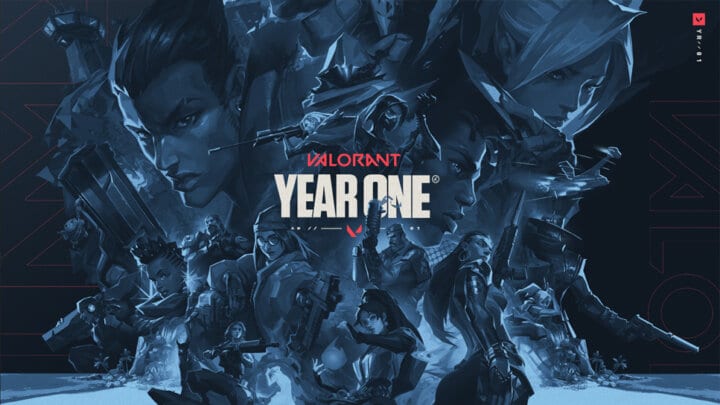 Riding through Breeze with Phoenix, no matter when and where? Soon it will be possible: Riot Games confirms the development of a mobile version for VALORANT.

VALORANT developer Riot Games confirmed on Wednesday that it is working on a mobile version in the wake of the shooter’s first anniversary.

No crossplay between PC and mobile

Besides the basic confirmation, Riot did not provide any other concrete information. However, a VALORANT employee Anna Donlon provided more insight in an interview with gaming website Polygon. According to the Donlon, there will be no cross-play: PC players and mobile users will thus not be thrown into the same games.

It was apparently important for Riot not to just create a dull and compressed mobile port, but to develop a version that would provide a unique gaming experience.

Come celebrate VALORANT's One year with us. The VALORANT Anniversary event starts NOW! Click through for more details. (1/2) pic.twitter.com/la7Nm4hqzf

In addition, Riot Games is possibly planning a variant for console players. Currently, however, the mobile version has priority, as it is easier and faster to develop. Although VALROANT is an FPS title, it is difficult to implement it on the console, says Donlon. It is especially difficult to ensure a high level of competitive integrity, he said.

It is still unclear when the mobile game will be released. However, Dunlon hopes it can be released before the two-year anniversary in June 2022.

Hitman just received massive criticism on GOG, what’s behind it?

Fairs & Events 2021: The most important dates and livestreams for PC gamers (UPDATE)

Hitman just received massive criticism on GOG, what’s behind it?

League of Legends on Netflix – First trailer for new series...

Fairs & Events 2021: The most important dates and livestreams for...