Too bad for the LCL: Russian women’s team Vaevictis flies out of LoL-league 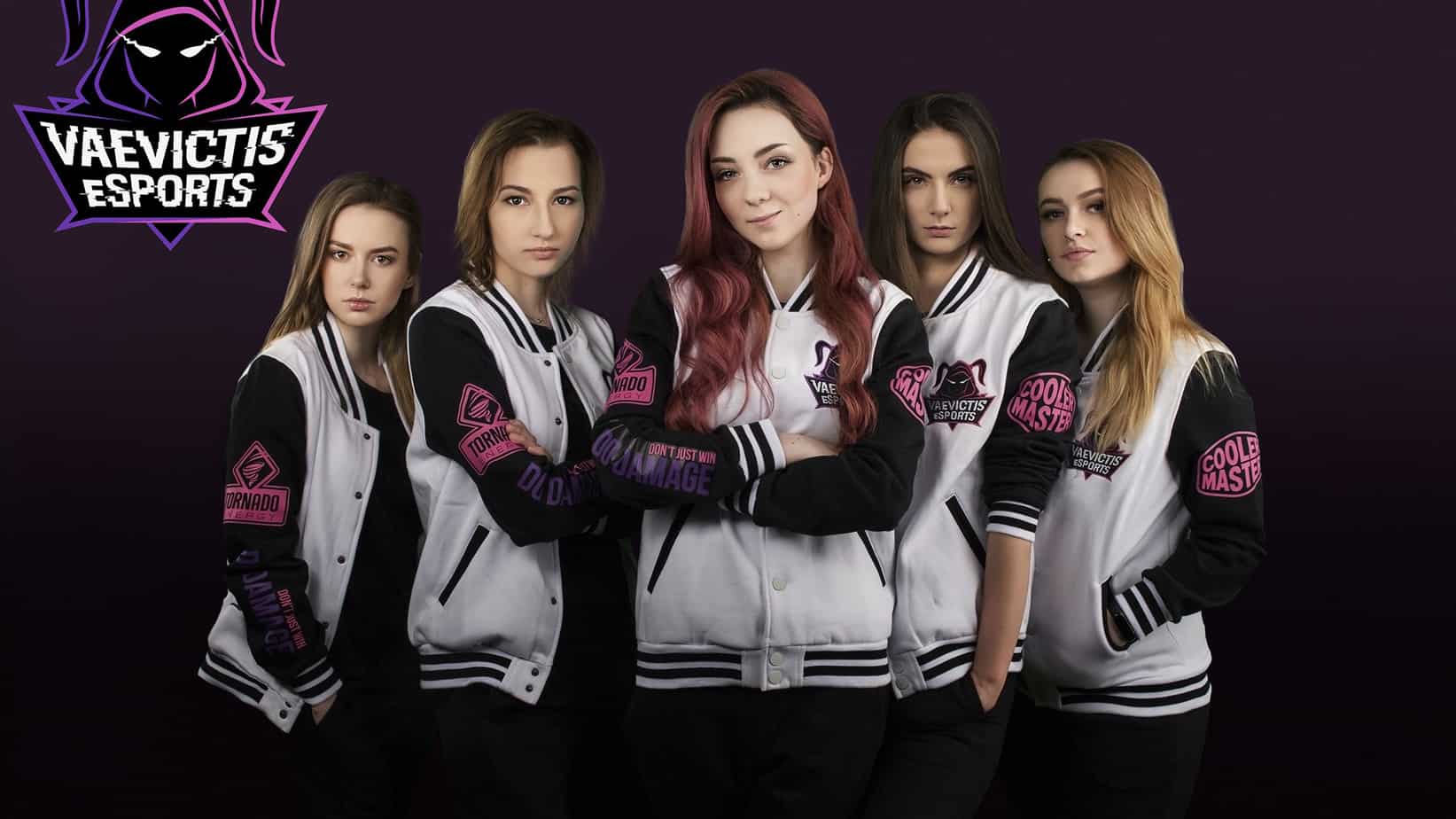 Without victory with 28 defeats: Riot Games has kicked Vaevictis, the only female team out of the LCL, citing his poor performance as the reason. Vaecitis was by far the worst team in the last two splits.

After 28 defeats each in the Spring and Summer Split in the last season of the League of Legends Continental League (LCL), Russian women’s team Vaevictis has been kicked out of the Continental League. This was announced by Riot Games last week. The team from Moscow could not achieve a single victory in the league. It was the only female team that had played in the LoL-King class.

Vaevictis can “boast” some records after his series of defeats. For example, the team died an average of 27 times per game in the summer split, ten times more than the average for the rest of the league. Vaevictis also managed to lose in only 22 minutes and eleven seconds, setting a league record.

The playful inferiority of Vaevictis caused another scandal. At the beginning of last season, the RoX and Vega Squadron teams were warned for discrimination against the female team of Riot. RoX banned five support champions during the veto phase against Vaevictis, which was seen by Riot and the community as a disrespect to the female team. Vega Squadron was cautioned for artificially prolonging the game, and ended up winning with 52-2 kills.

After Vaevictis was thrown out of the league, Riot found a replacement. For Vaevictis CrowCrowd will compete in the upcoming LCL season. The team has played in numerous semi-professional leagues in recent months and was also able to win the Open Cup in 2018.

For Vaevictis this does not mean the end. Although the team cannot participate in the LCL this year, there is still a chance to qualify for the league again via the Open Cup and to play against the best teams again next year. Whether the current lineup will continue to play for Vaevictis is currently unknown.