On hold: LCK paused for coronavirus 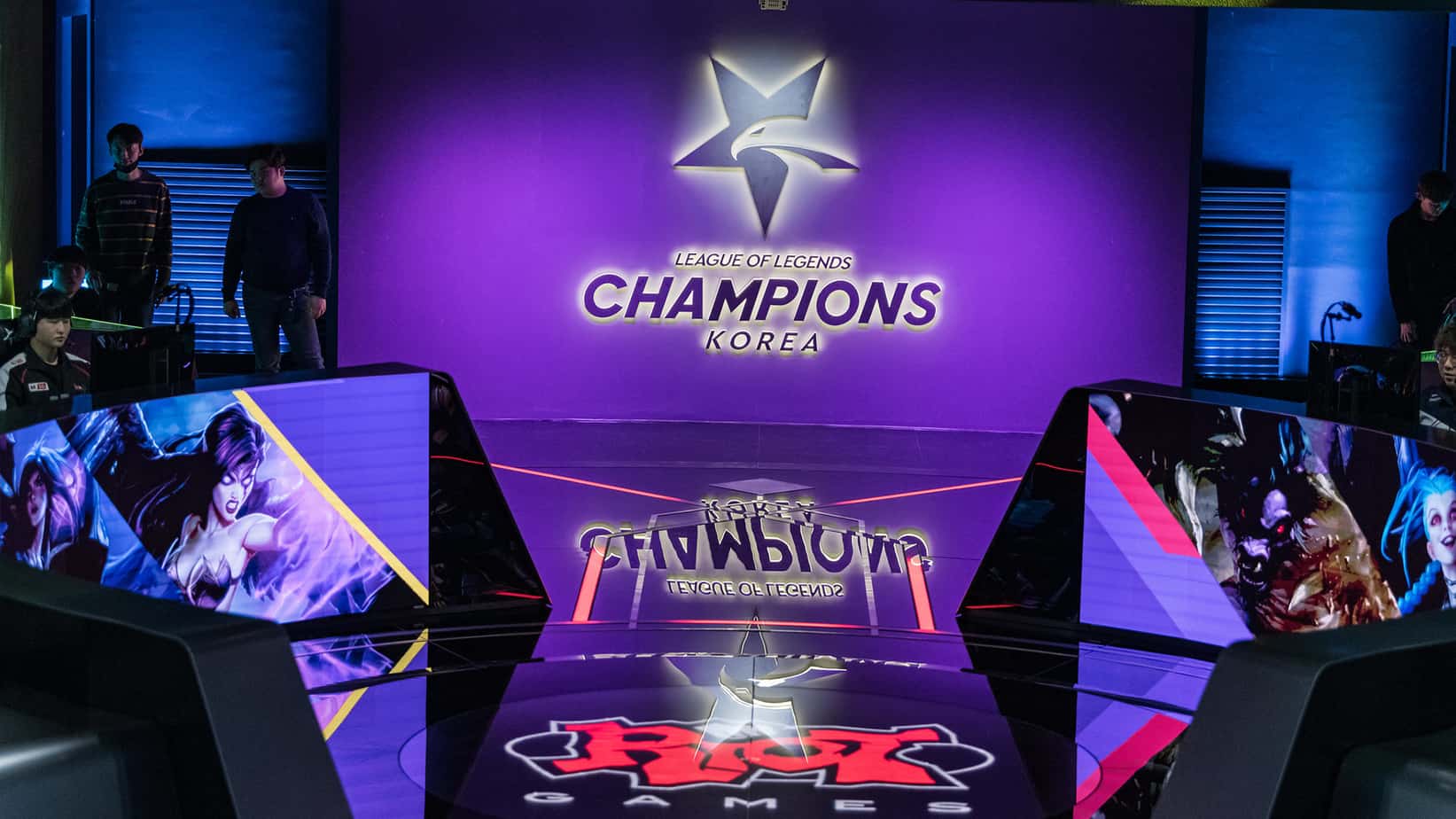 It is already the second League of Legends League after the Chinese LPL, which will be put on hold for the time being. The South Korean news platform Fomos reported on Tuesday morning about the measure to pause the LCK. Meanwhile, Esport journalist Ashley Kang has also confirmed that the league will be suspended.

Yes, LCK will be on an indefinite hiatus After March 6th, after the first round-robin of the spring split concludes.

This is to ensure the safely of all the individuals involved in the LCK. pic.twitter.com/yiAni1qHBH

The break of the LCK starts directly after the last game of the first round. Up to now, there were only spectators on site.

In South Korea, the disease has been kept under control for some time, and for a week now, the number of infected players has skyrocketed. There are now more than 5,000 confirmed cases.

#LCK spring will be suspended from round 2 due to the corona19.

Many fans are also afraid that the coronavirus could soon cause the Mid-Season Invitational to be cancelled. Riot Games has so far refrained from setting a venue and a fixed starting time.