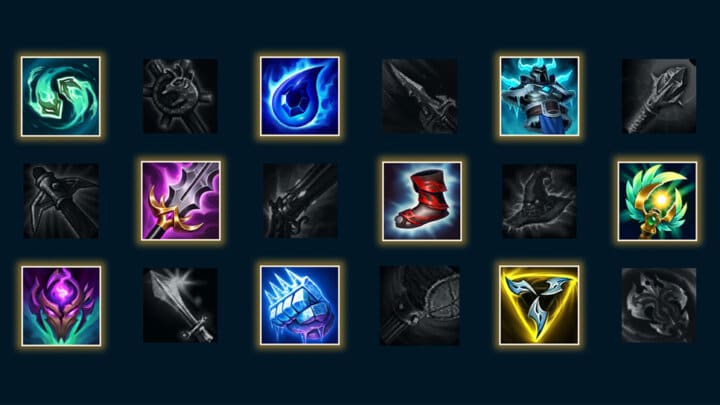 Riot Games is working on two brand new items for the MOBA League of Legends. The developer also announced that an existing item is getting a major rework. The changes are set to appear on the live servers before the end of the summer.

Concrete plans for new items in League of Legends are in place. “We’re introducing a Legendary Tank item that has a bind like Knight’s Vow or Zek’s Convergence,” Riot Games wrote in the developer blog on Thursday, adding, “The difference this time is that it targets the enemy.”

The tank item brings damage reduction against targeted enemies. It also degrades those enemies’ Crowd Control while the tank is nearby. According to Riot Games, the item should be suitable against Fed Carries as well as teams that rely primarily on split pushes. 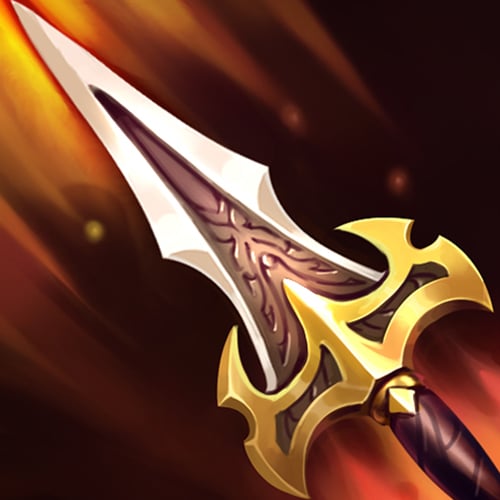 Speaking of split pushes: The already existing item that gets a rework is Sanguine Blade. This is supposed to be predestined for solo pushes, but the statistics of the weapon currently speak a different language. The blade is to become more attractive for AD champions by removing the Lethality aspect. Instead, the solo potential should be better against multiple opponents and also against defended towers.

Sanguine Blade and the Legendary Item for Tanks are scheduled to be released later this summer. “We are still unsure about the third one, it might slip into Preseason,” Riot Games said. The third Legendary Item is for Enchanter Support. This is intended to offer enchanters the possibility of escaping from fights in which they were previously always defenceless as soon as they were caught on the wrong foot. 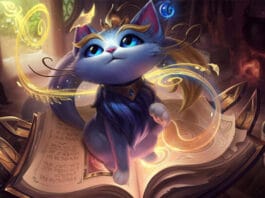 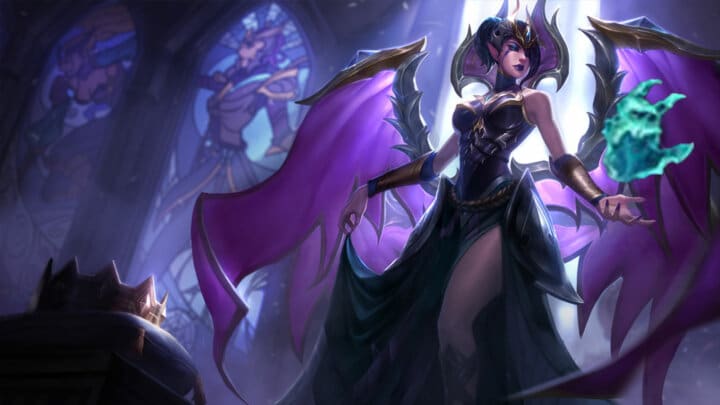 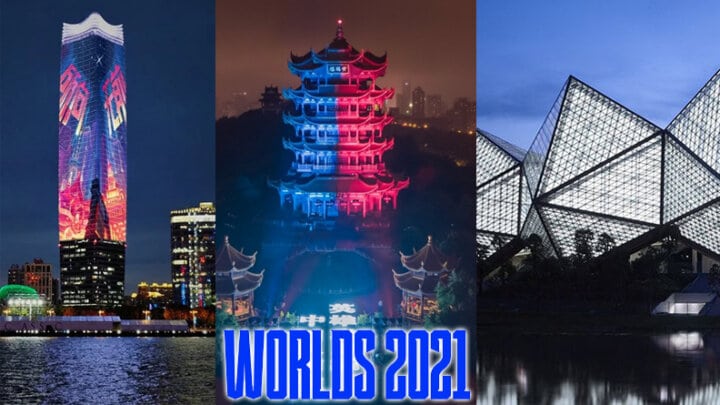