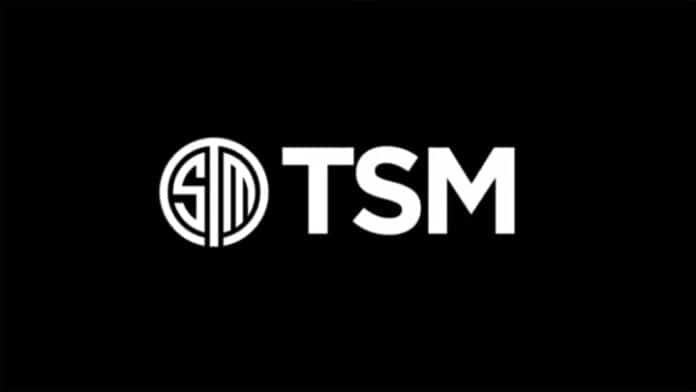 Riot Games takes the wind out of Team SoloMid’s sails after the organization signs a record deal with cryptocurrency company FTX as a sponsor.

TSM announced a high-dollar contract deal via Twitter on June 5. Cryptocurrency firm FTX is joining the Esports organization as a sponsor, paying a total of $210 million for the multi-year deal. This makes FTX’s payment the highest-dollar sponsorship by a single company in Esport history. In exchange, TSM is to rename itself “TSM FTX” for the next ten years in return for annual shares of the total.

It's just an FTX diff. pic.twitter.com/dixl55p5qE

However, Riot Games is throwing obstacles in TSM’s way in the deal: the esports organization will not be allowed to carry FTX in its name in League of Legends, nor in VALORANT. So the company name will not be seen in player names or on official jerseys.

Although Riot Games has signed off on the deal, sharp restrictions affect sponsors of the cryptocurrency industry. The game developer has always enacted rulebooks that regulate industries, which include fantasy and betting companies, for example. TSM’s CEO, Andy Dinh, commented on the decision on Reddit, stating that teams would be accompanied by FTX in other content as a result.

New: Riot Games is NOT allowing TSM to change its name for both the LCS and VALORANT, the company told Upcomer in a statement.

"TSM's new naming convention…will not apply to the LCS or other Riot Games esports in North America" pic.twitter.com/i7cwBIhTHF

For example, the rosters of Esports titles like Rainbow 6 and Apex Legends will be able to carry the FTX logo and display the company name. Still, not being able to include two of the most prominent teams in the feature is a big loss for TSM. Streamers and related content from the North American organization, however, will equally recognize FTX as a sponsor, so TSM’s achievement of one of the most significant sponsorships in esports history definitely finds its stage.

Give Dead by Daylight a chance, otherwise you’ll miss out on something unique

Give Dead by Daylight a chance, otherwise you’ll miss out on...