Call of Duty: Warzone – These weapons need a buff 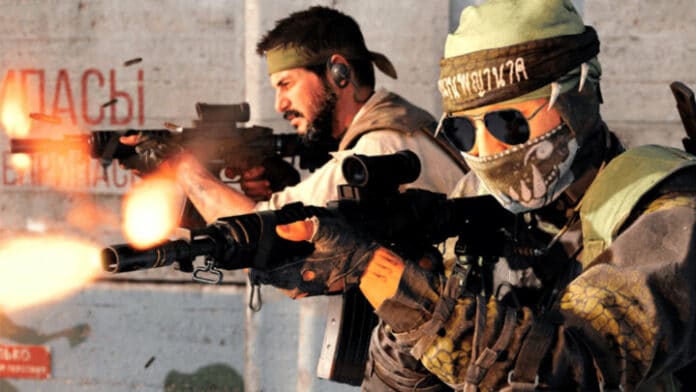 There’s more than enough room in Warzone for a cherished weapon from Modern Warfare – but not if they’re bad. These models could definitely use a buff or two

Some weapons from Call of Duty: Modern Warfare still have a place in the Battle Royale spin-off Warzone – but do surprisingly poorly here. A number of Assault Rifles, SMGs and Sniper Rifles could certainly use generous buffs. YouTuber “TheXclusiveAce” calls for buffs on several of these weapons in his video. Here are the representatives that should definitely make it onto the list.

Three assault rifles from Modern Warfare are currently doing a great job of showcasing their vulnerabilities in Warzone. Among them, for example, is the FN Scar 17. The easy-to-handle Assault Rifle does the same damage to every part of the body, which in and of itself can be seen as an advantage. However, it does not really help if the player has to get across the map with a maximum of 30 shots. Especially in squad battles, the magazine capacity is a huge problem for the FN Scar 17 – but it is not alone. 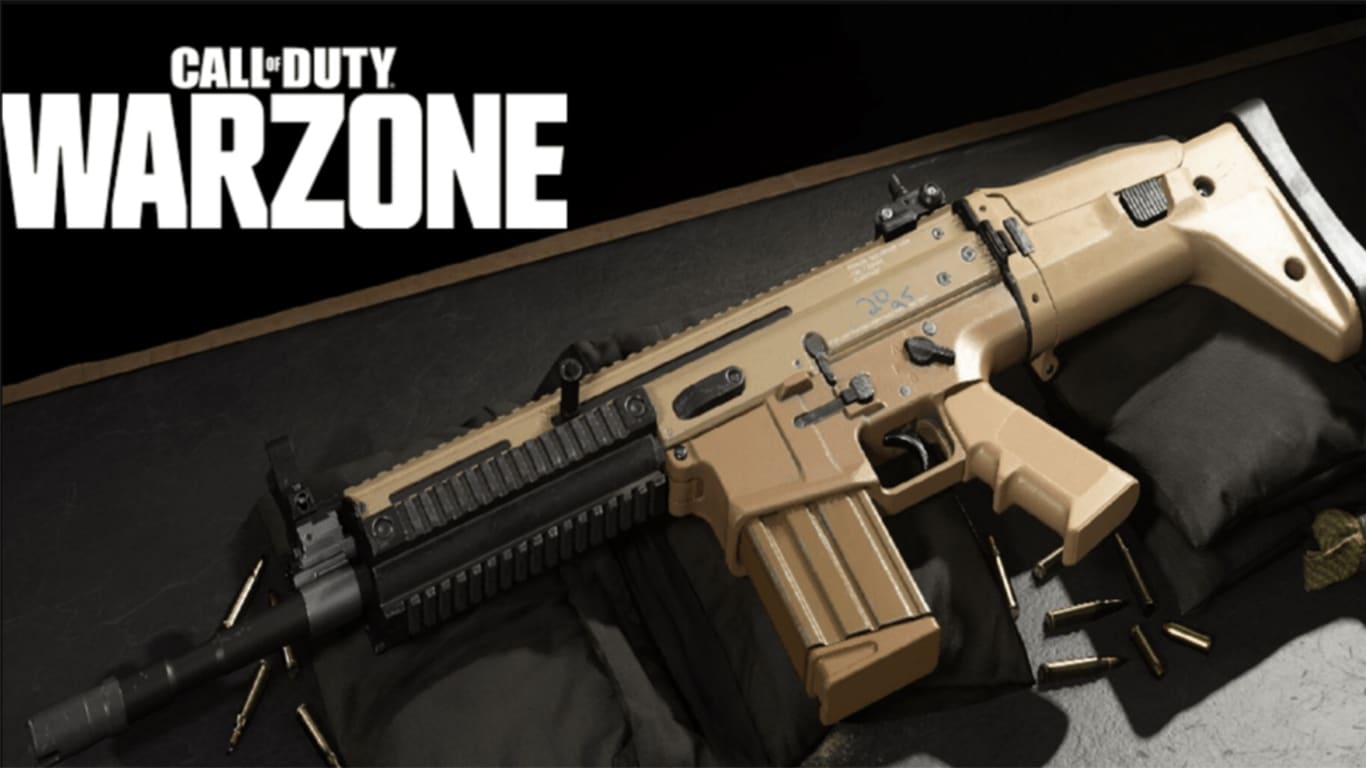 Equally easy to control, but slowed down by the magazine, is the Oden. Unlike the Scar 17, it has a pretty solid time to kill, but this only shows that even this advantage is undermined by too few bullets. The last assault rifle that comes to mind is the FR556. Its central disadvantage is the recoil between each shot. This prevents any precision in burst mode, while realignment simply takes far too long. So for Assault Rifles in general we would like to see: larger magazines and less warping in recoil.

For SMGs, both the Striker 45 and the Uzi in Warzone could use some attention. While both are not bad weapons in their own right and do have advantages, they can hardly keep up with others in their category. With over 700 milliseconds against three pieces of armour that the models have as Time To Kill, most players simply choose another weapon. 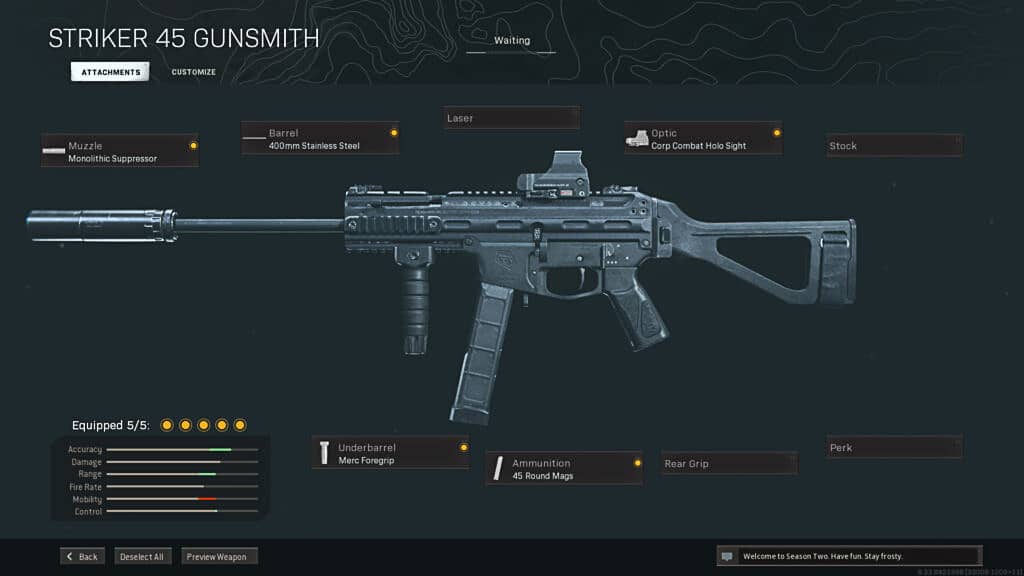 Two sniper rifles are also giving Warzone players more trouble than they have advantages at the moment. One of the two is the MK2 Carbine, which simply does too little damage. While it would be forgivable that the weapon doesn’t bring any one-shot potential, the 108 damage to the upper body could use a little buff. The damage range of 26 metres is also hardly appropriate for a precision weapon and simply makes the MK2 irrelevant.

The situation is similar for the Dragunov at the moment. Its lack of one-shot potential is supposed to be countered by the quick second shot, but this distorts so badly that this is hardly the case. Opponents who know their own position after the first shot have all the time in the world to counterattack before the Dragunov has leveled off again. This is too big a disadvantage for a sniper rifle and the reason why the Dragunov could definitely use a buff.