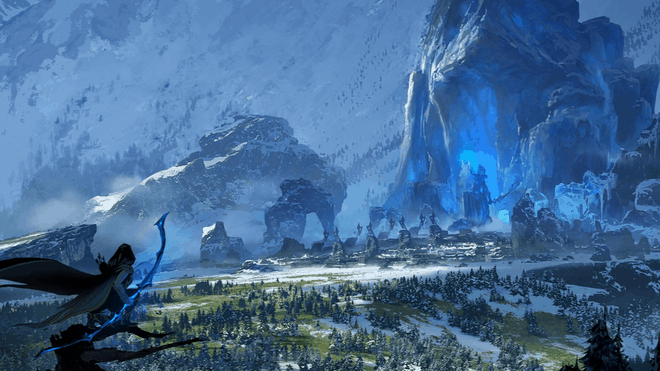 After a long beta phase, the 5on5 tournament mode for League of Legends will be released at the end of February.

After nearly 2 years of beta testing, the Clash tournament mode is finally ready for release in League of Legends. In February, Clash will finally become a regular game mode, following very positive feedback from the December beta phase. Now that server load issues have been resolved, the game is finally ready to start. Riot Games has announced the weekend of 22/23 February as the release date.

The developers plan to hold the Clash tournament on a regular basis. How exactly the intervals will look like is still unclear. Design Director Andrei “Meddler” van Roon commented on this in a forum post. They are still in the process of finding out the optimal interval. The team wants to make sure that the breaks between the clash weekends are not too long. At the same time, it must be ensured that the tournaments are not held too often, which would divide the player base into too many different days.

How does Clash work?
Clash is an in-game tournament mode for League of Legends where players can create their own teams and participate in tournaments to earn rewards. Up until Season 6 of League of Legends, players had the opportunity to play as a full 5-man team in the ladder, but Clash is designed to fill that gap.

To start Clash, you need to find four players and create a team of five. To participate in the tournament, each player must buy a Clash ticket. These tickets can be obtained through missions, as gifts from team members or in the shop for blue essences or RP. Once the brackets are open, the team can check in and get ready. The brackets are created based on the regular ranks of the team members to guarantee that players of about the same skill level meet each other. Before the game you have seven minutes to analyze the opposing team and prepare your own tactics. And then it starts – whoever wins fights their way through the tournament, the losers end up in the Consolation Bracket and can continue playing for rewards. Riot has summarized the mode in an explanatory video:

What rewards does Clash offer?
You can enter the tournament with one or five Clash tickets. If you choose the more expensive option, the quality of the rewards will increase. If you participate with a Clash ticket you are guaranteed a Clash Orb. In this orb you will find smaller rewards like XP boosts, random icons or skin shards. For five Clash tickets you can win the Clash capsule, which contains champions, skin shards, gems and much more. The more successful you are in the tournament, the better the rewards will be. If you manage to win your bracket you will get your entry fee refunded and you can enter the next tournament for free. In addition, victory points are waiting for you, which you can exchange for banners. The new mode has a lot to offer and is eagerly awaited by many fans.